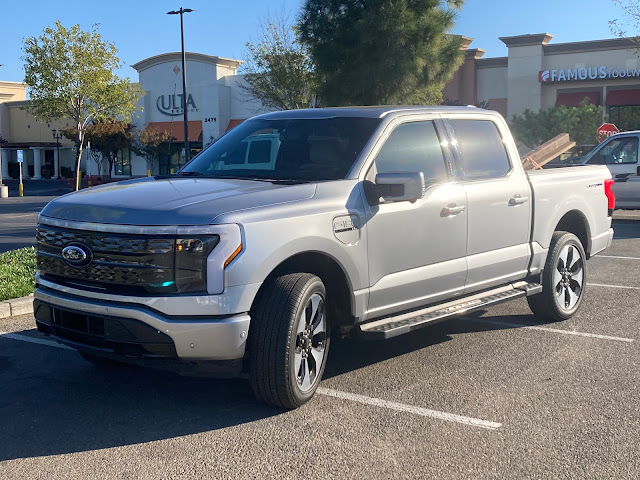 This is not anywhere like the previous Lightnings. Those were essentially hot-rodded F-150s with gas engines. That's not to say the new Lightning isn't fast, as President Biden said after driving one "This sucker's quick!" This Lightning, the EV Lightning, really shouldn't be judged on its 0-60 times (4.0 seconds according to Car and Driver), no it should be judged on its usefulness as a pickup.

I've written about some of the negatives of owning an EV (see my review of the Chevrolet Bolts @ https://www.brucehotchkiss.net/2022/09/2022-chevrolet-bolt-ev-2lt-bolt-euv.html). Many of you may have seen articles or videos of drastically reduced range when towing. That is a problem. You can argue that internal combustion engines (ICE) also suffer a reduction in range when towing. The difference is that a F-150 with a gas engine can have up to a 36-gallong fuel tank, and there is a gas station or two when you need it. The worst highway mileage for an ICE F-150 is around 24-mpg. If you cut that in half for towing you could still go about 400 miles with a 36 gallon tank. A Lightning with an extended range battery has a range of 320 miles at best; cut that in half when towing and you see the difference. As a friend who tows a boat with a combined weight of about 2 tons said "I haven't seen a boat ramp parking lot with any EV charging stations."

That brings up charging stations. They are not in places you would normally want to hang out. I spend two hours in a hot Walmart parking lot charging the Lightning.

Okay enough about the EV negatives. Let's look at the F-150 Lightning. The first thing you need to know is it is just a F-150. It's big and the test Lightning Platinum is plush. Not cushy plush like your sofa but really nice inside.

I have to laugh at what constitutes a half-ton pickup today. With an extended range battery a Lightning has a payload capacity of just under one ton, and with the regular battery the capacity is 2,235 lbs. If you cram five 200 lb. people (the average man weighs 199.8 lbs. according to the CDC) into the cab you can still carry one ton in the bed.

Ford touts what they call Intelligent Backup Power that allows you to send power to your house if needed. Nice idea and it will work as long as the power outage doesn't last too long. It's also nice that there are multiple power outlets in the Lightning, just remember that you are depleting the batteries - the Lightning cannot recharge itself.

Without a big gas or diesel engine under the hood Ford made it a trunk. It is kind of neat to have a hidden from prying eyes storage space on a pickup. The 'hood' opens automatically from the key fob or button inside. It's kind of cool. There is 14.1 cubic feet (400 liters) of storage under the hood. The lower level has a drain in it so you could load up some cold drinks and ice.

The passenger area of the Lightning is pure F-150, in this case Platinum. It is nice but the white parts of the seats tells me this is not meant for the rough and tumble of work life.

Ford needs to rethink their touch screen for everything plan. It is not intuitive or easy to navigate while driving. And so much is only accessible via the touch screen - climate control, entertainment, seat heaters/coolers, owner's manual, navigation system, and more. Ford crows about all the tech in the Lightning and that's great but it shouldn't take away from the task at hand - DRIVING! 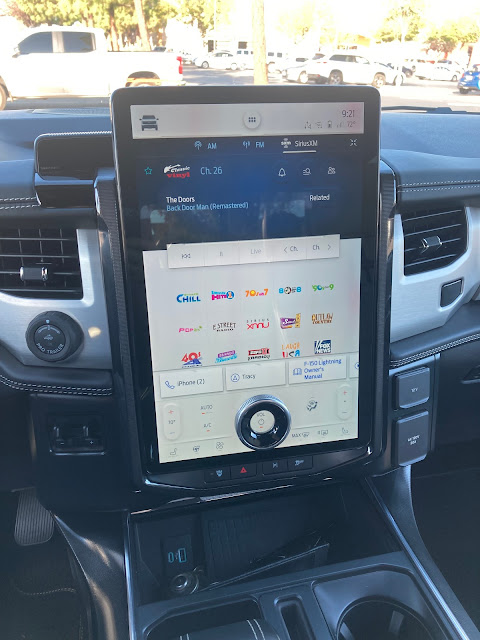 Yes you can tow with the Lightning. It is rated at up to a 7,700 lbs. trailer with the proper equipment, much less than the maximum of 13,800 lbs. with a gas engine. Just remember that it greatly diminishes the range.

I have very mixed feelings about the Lightning. If you view it as personal transportation it makes sense. But as a work truck I think it falls short. Loaded up with material and/or tools and the range will go down. That is a problem because of how long it takes to recharge. Ford says that with a Level 3 charger (the fastest) it will take 44 minutes to go from 15% charge to 80%. That is a lot of down time. With a Level 2 charger (like a good home charger) it will take 10 hours. 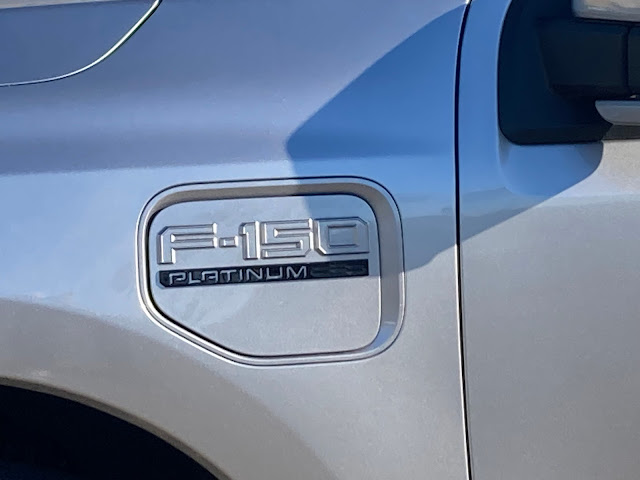 Now let's get to the price. The least expensive is the Lightning Pro starting at $51,974. The Platinum starts at $96,874. That's a lot of money. According to ford.com Lightnings are in short supply so check with your local dealer. 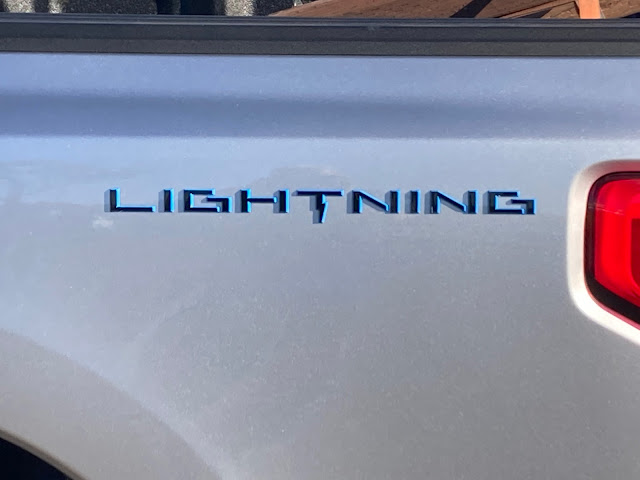 So there you have it, the Lightning makes sense in some ways but not in others. If the Lightning appeals to you just be aware of its limits. Ford sells an E-Transit van that would make sense as a delivery vehicle, and there is the Mustang Mach-E which is a good electric vehicle. If I were in the market for an electric pickup, one that was going to be a work truck, I'd wait for the next generation. 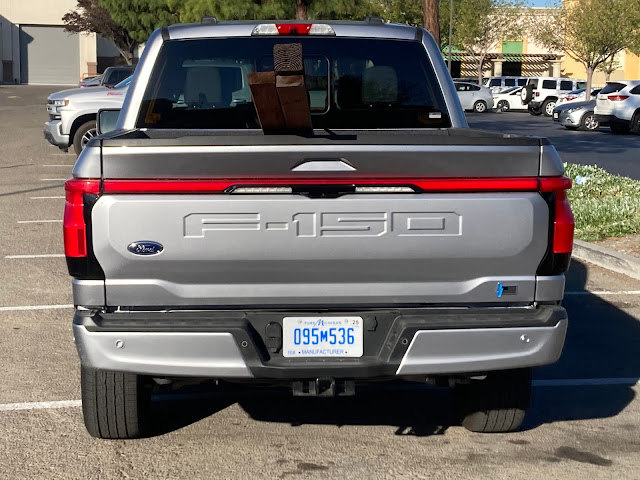