Pebble Beach Concours d'Elegance 2022 - It really is this wonderful.

I am a very lucky man. I've been going to the Pebble Beach Concours d'Elegance for well over twenty years. It never gets old, I am always like the proverbial kid in a candy store. This year was no different.
Every year I marvel at the works of art that make up automotive history. And every year I see a make, a marque, that I had never heard of before. This year it was the McFarlan. This is what Wikipedia had to say about McFarlan:
"McFarlan was a luxury American automobile manufactured in Connersville, Indiana, from 1909 to 1928, by the McFarlan Carriage Company and the McFarlan Motor Car Company" So much to learn.
The following are cars that caught my eye this year. The first four were on the putting green between the Lodge and the Pebble Beach Store. 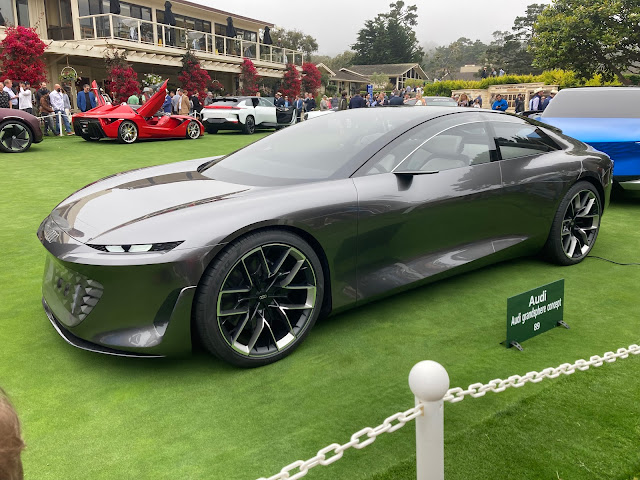 And now on with the show!
In some cases there are two photos, the first is usually titled and the second is not. 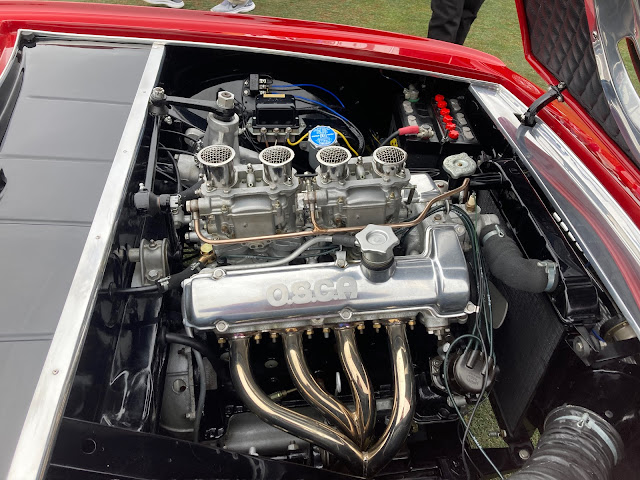 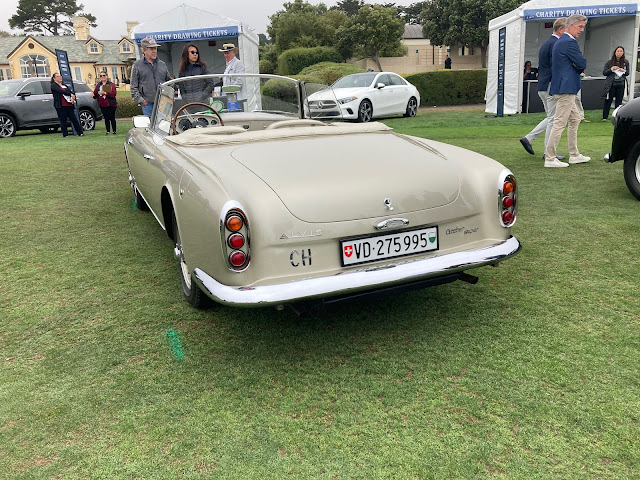 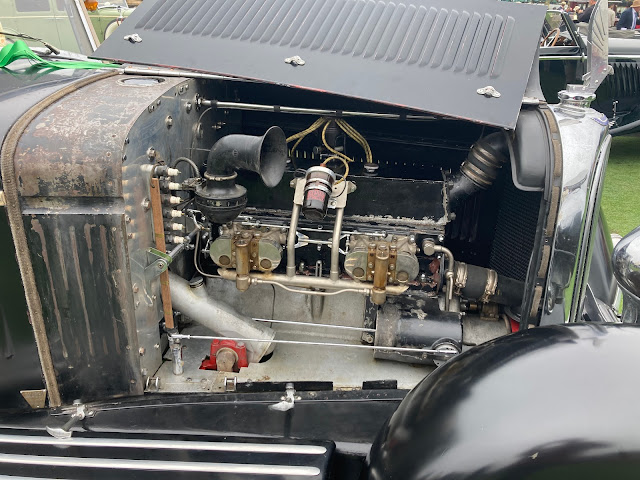 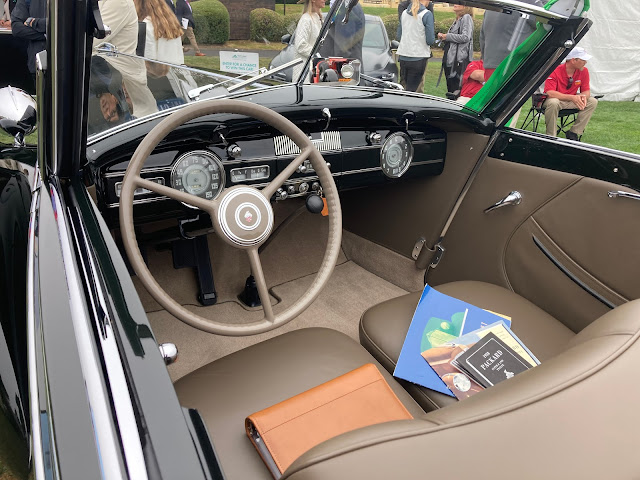 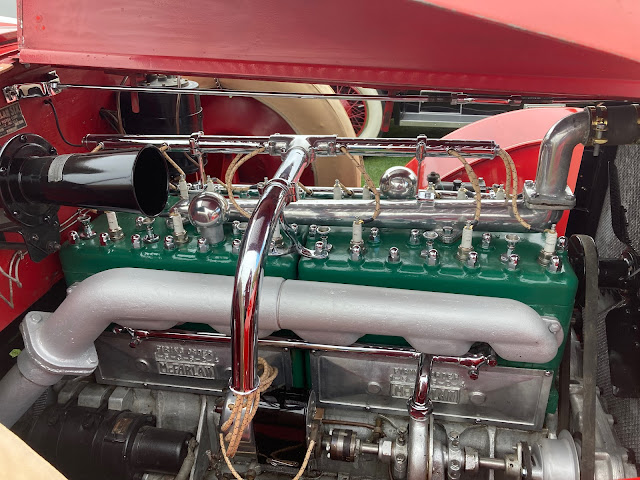 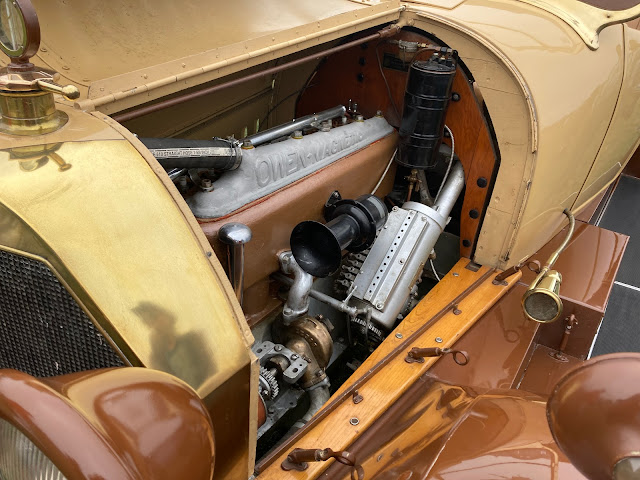 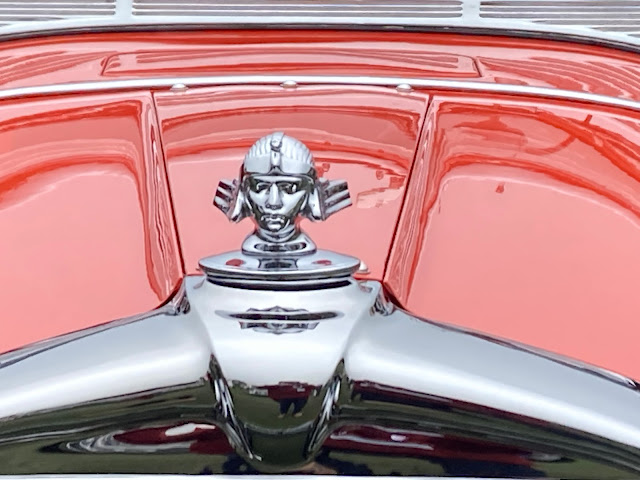 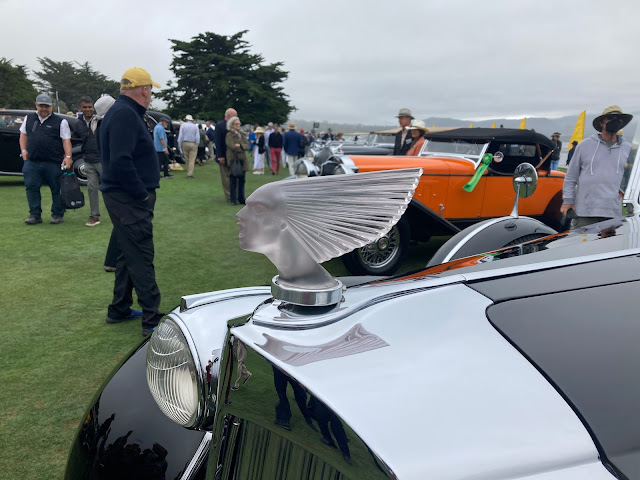 Along the edge of the bay, behind the chain, was a collection of Le Mans race cars. 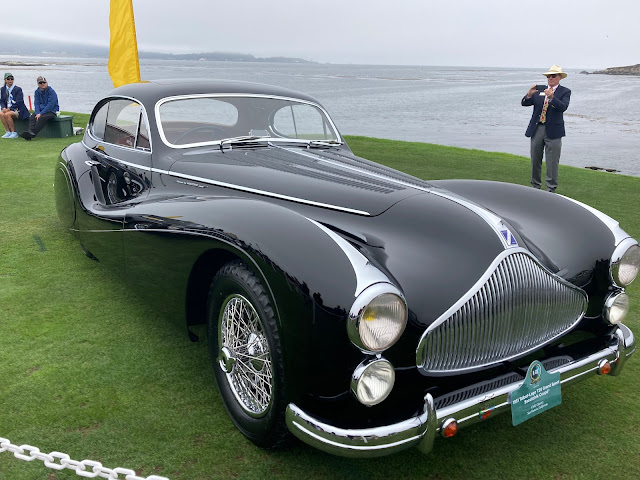 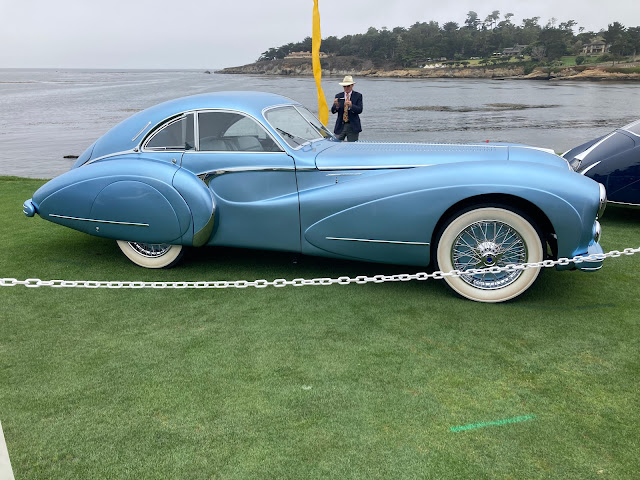 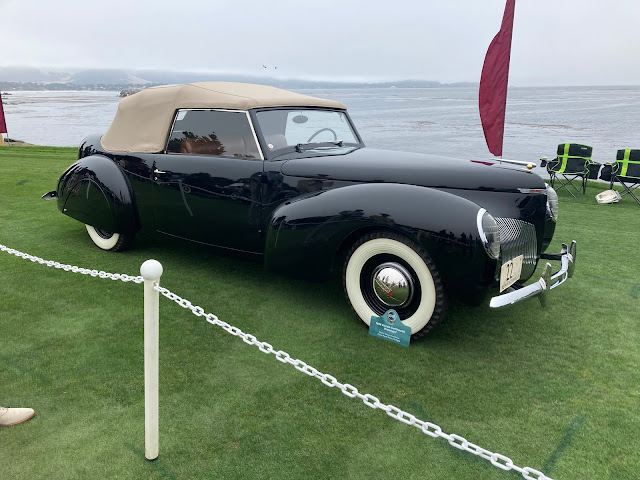 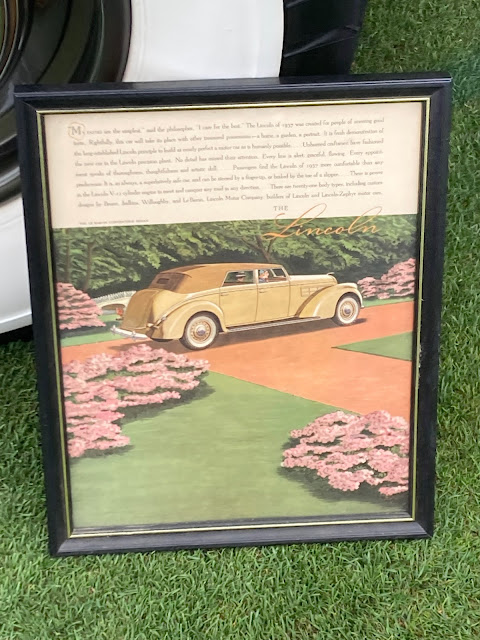 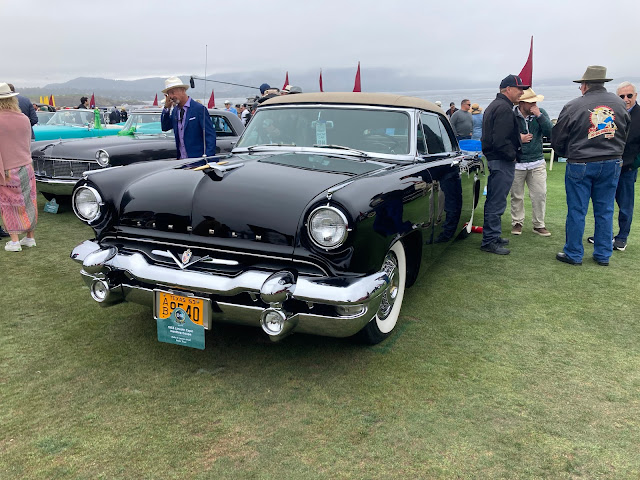