I collect random information. I store it away in the far recesses of my mind. Sometimes I lose it and other times it pops back up for no discernable reason. Here's some that have popped up.

Right now here in California we pay $1.18 per gallon of gas in tax (a combination of federal and state taxes). At least in theory that tax money is used for road maintenance and new construction. The average vehicle travels 14,263 miles per year and the fleet average mpg is 24.9. So the average gallons per year is 573. There are over 14-million cars in California so the yearly intake of gas taxes in California is over $9.5-billion.

Now we can argue about whether this amount is being spend on our roads (I think most of us would say NO) but what if this money no longer came into the coffers? That is what will happen as we slowly change over to EVs.

EVs need roads just as much as Internal Combustion Engine (ICE) vehicles. Who is going to pay for the upkeep of the highways and bi-ways? In the short term, if history is any indication, ICE vehicles will see the gas taxes increase. But in the long term the cost will have to be shifted over to EVs. How it will be levied and collected is yet to be determined.

Just remember there is no free ride.

What happened to Active Suspensions?

It has been pointed out to me that there are vehicles with active (more or less) suspensions. GM's Magnetic Ride Control is most likely the most well known. Although they are somewhat 'active' I don't believe they deliver the results that the early systems led us to believe were just over the horizon.

Way back (I have to keep reminding myself how long ago the '90s were) all the automotive wags were talking up active suspensions (AS). There were a few road cars that had incorporated some form of an active suspension. The promise was that AS would make rough roads smooth, compensate for loads, give a boulevard ride to a sports car or make a land yacht a race car. What happened?

According to the Internet (always infallible, wink, wink) an EVs battery weighs around 1,000 lbs. A Chevy Bolt weighs 3,589 lbs., and a Ford Mustang Mach-E 4,856 lbs. It's obvious the battery is a large portion of their weight. In order to handle that weight, plus the weight of passengers and cargo, the suspensions end up on the stiff side.

Active Suspensions might ameliorate the problem. So come on, we have the technology.

If you are an enthusiast of older vehicles or performance engines that use flat tappet cams and lifters you probably know that you need to use a motor oil with zinc because, well because it's what everybody knows.

The amount of zinc, or rather zinc dithiophosphate, was reduced in motor oils to protect emission systems. As zinc helps prevent metal to metal contact its reduction in oil is disastrous to older engines, especially those with flat tappets.

I wondered if this was true so I went to a source but not just any source, one of THE sources, the American Petroleum Institute. In short here's the answer I got:

"All current API Engine Oil Service Categories are formulated with antiwear protection for older automotive engines with journal bearings and slider lifter/tappet valve trains. Each oil contains ZDDP (Zinc dialkyldithiophosphate) at a level which provides both antiwear performance and protection for the emission system catalyst."

Over the years the amount of ZDDP in the oil has been reduced by approximately 25% to protect the vehicle Exhaust Emission equipment. The Auto OEMs are confident the current level provided antiwear performance for their older model years. However if a consumer is concerned they may select current API SJ or SL oils which have more ZDDP in the formulation. For  consumers who would like more ZDDP in the formulation it is possible to select a Heavy Duty Engine Oil (Diesel) which has both diesel and gasoline engine oil performance (e.g. API CK-4/SN). This would assure ZDDP levels which are at the level of older, obsolete Gasoline Engine Oil Categories."

For more information here is a link to API's Motor Oil Guide https://www.api.org/-/media/Files/Certification/Engine-Oil-Diesel/Publications/Motor%20Oil%20Guide%201020.pdf

Volvo has an ad on TV with that tag line - https://www.youtube.com/watch?v=h0Uzvj-BiiM. Maybe this is a selling point to some people but not me. I don't want my car to be a smartphone, I want my car to be a car. It seems to me that if you want your car, your means of transportation, to entertain you and to keep you connected you should give up the car and take public transportation.

Which brings me to

Please can we have a decontented option?

Years ago, way back when options for your car were few, a decontented car meant no radio and no heater (really). Now the options, or in some cases the standard equipment, includes cameras all around, lane-keeping technology, smart cruise control, warnings that someone is approaching you from one side or the other, warnings to tell you that you are inattentive, etc, etc, etc.

As much as I like some of this technology I'd love to be able to order just a basic car. A rear-view mirror, a couple of side view mirrors, a good, manually controlled heater/air conditioner, and a decent sound system.

There was a time when you went to your local dealership and could order a car your way. Now, allegedly because there are two many variables, you are limited to what you can order. Such is life. 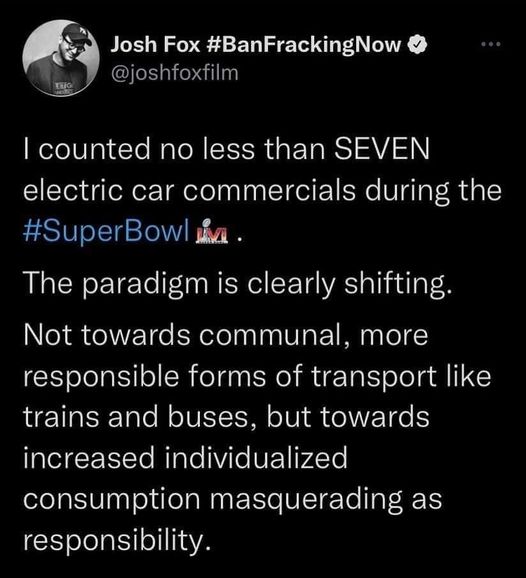