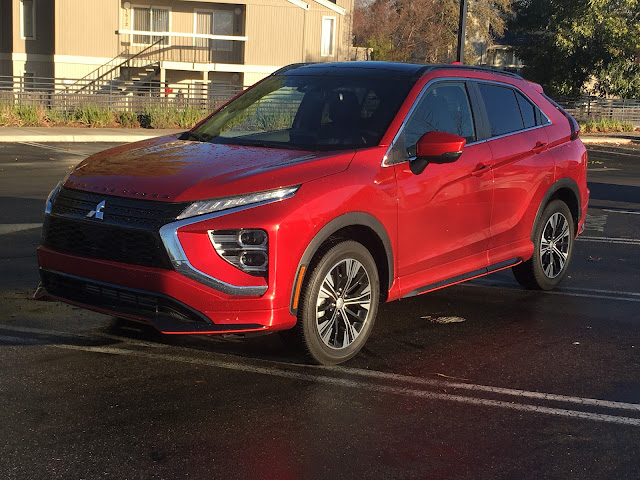 At first I couldn't make up my mind about this Mitsu. It is a good-looking, nicely sized SUV. But … I'll get to the buts further down.

Styling is subjective. I tend to like conservative style, for me there is nothing better than a 20-year old car that still looks stylish. Having said that, and admitting the Eclipse Cross may not age well, I like the looks of it. It is striking and stands out. 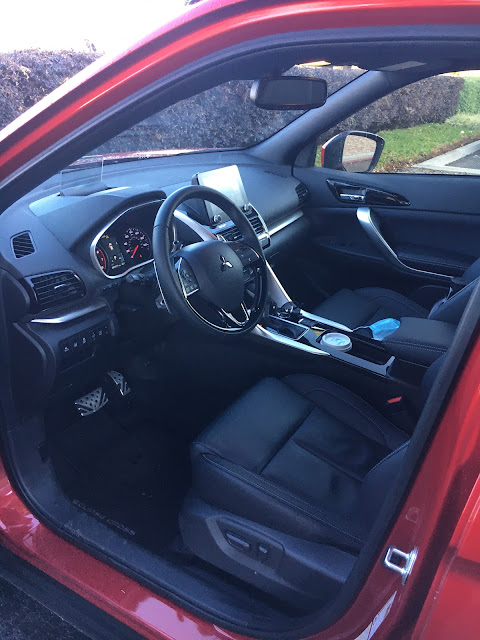 It will seat five in relative comfort; the 8-way power adjustable front two seats are comfortable, the 60/40 split rear seat has a reclining back so you can relax back there. 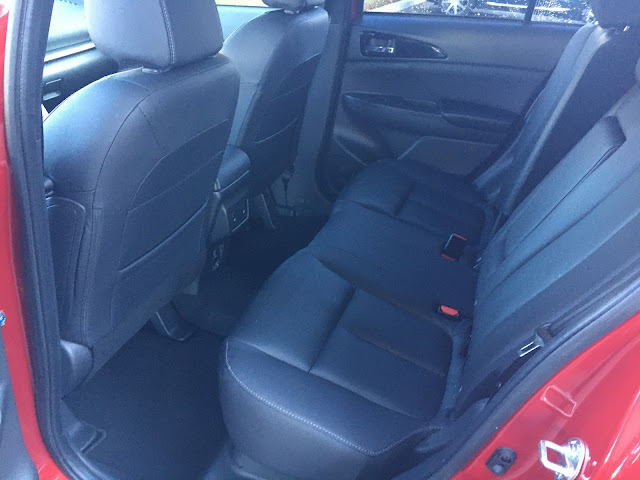 Some people may feel let down by the relative simplicity of the controls. Not me. For the most part everything was easy to control without taking my eyes from the road ahead. Yes there were some little buttons here and there that I needed to look for but for the most part they were set and forget.

I do have to mention the front seat heaters. Wow are they hot! And they only have three settings - Really hot, not quite so hot, and off. I loved them for how fast they heated up but I would have liked a lower heat setting.

Then we come to the engine, a turbocharged 1.5-liter, 4-cylinder. Sounds like it should be good. Mitsubishi should know about turbocharging given all the turbo performance engines they've produced over the years. Yet I was disappointed in it. Its 152 hp is not that great, and the torque output of 184 lb-ft between 2,000-3,500 rpm is underwhelming. Unlike many other turbo engines that seamlessly bring on the power, below 2,000 rpm the Mitsu engine felt downright lazy.

The way the engine responded from idle to 2,000 rpm made the Eclipse Cross seem lazy from a stop unless you tipped into the throttle a bit more. This doesn't mean it is a slug, it isn't. It isn't a race car but it is more than capable of getting up to speed whether it's around town or entering a highway. You just have put your right foot into it.

Almost every single new vehicle out there has an Adaptive Cruise Control. They are neat, or rather they can be. You set the cruise and the Adaptive part keeps you from running into someone in front of you going slower. On paper it sounds great and on some cars it is. But not all such systems are the same. I always set the system so that it keeps the maximum distance between cars for test purposes. The best systems are almost imperceptible; you barely feel the car slowing as it approaches a slower vehicle. But not the Eclipse Cross. It seemed to wait too long to brake, then brake too hard, and when it had a chance to accelerate it just felt lazy.

I am split on the fuel economy. On one hand I saw just over 28 mpg on the highway which is good. On the other hand I've drive bigger SUVs with bigger engines that have equaled that amount. Just my opinion but maybe if the engine had a bit more power it wouldn't have to work as hard and fuel economy might be better.

In the end I made up my mind and I'd pass on the Mitsubishi Eclipse Cross SEL 1.5T S-AWC. 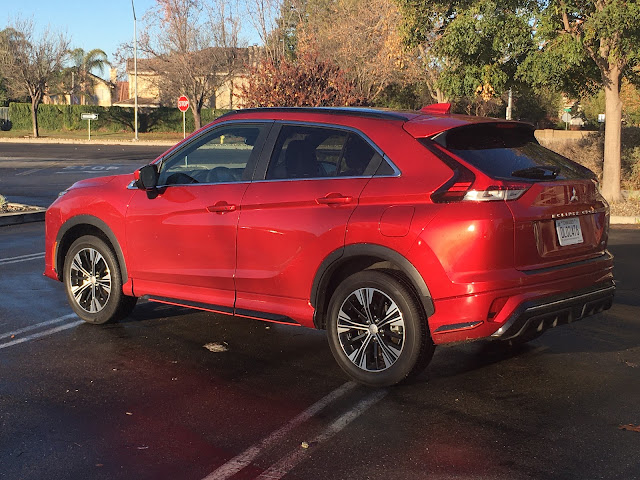