A friend and I went to the SF Auto Show on Tuesday night, November 20th. Good time although it seemed like a fair number of invitees go for the free food and drinks instead of the cars. Yes I had a glass of bubbly but the main attraction for me was the cars. Here's some that caught my eye. 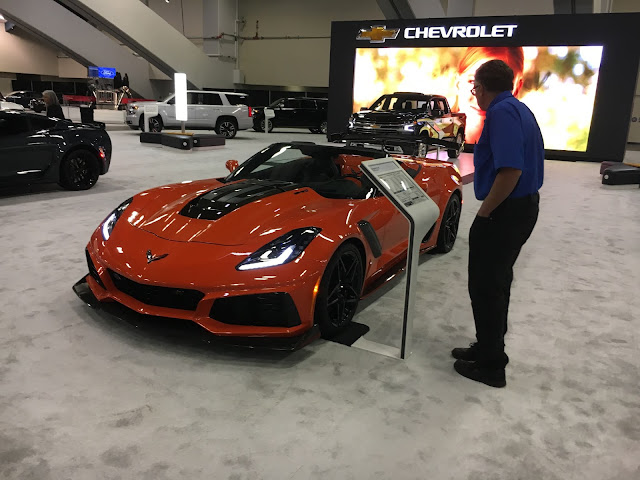 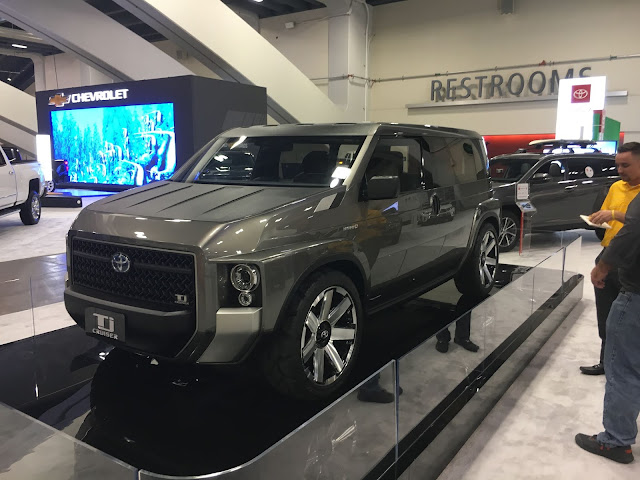 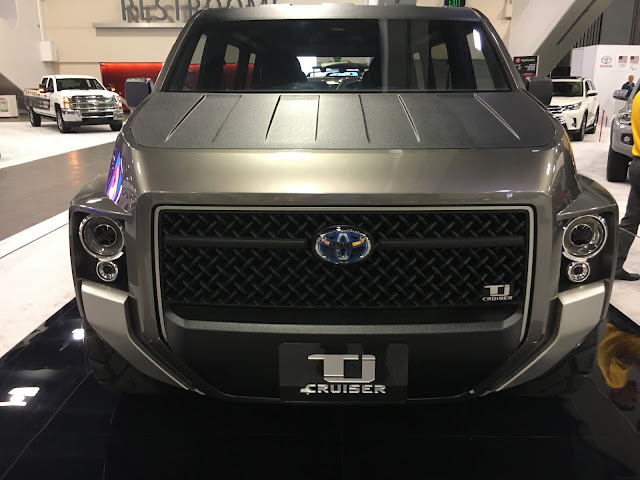 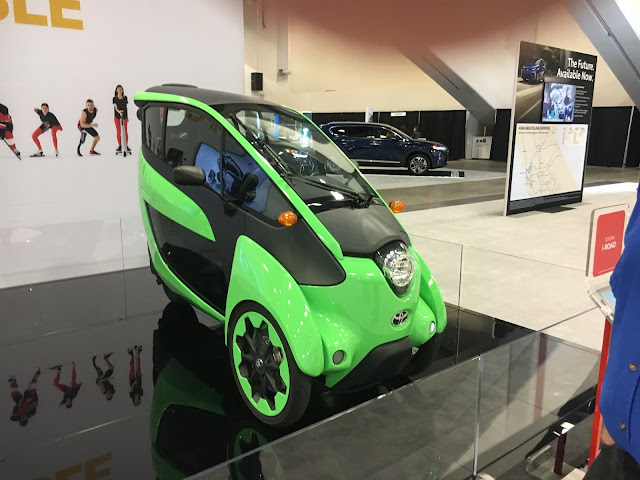 Styling exercise of a single seater "city car" from Toyota. 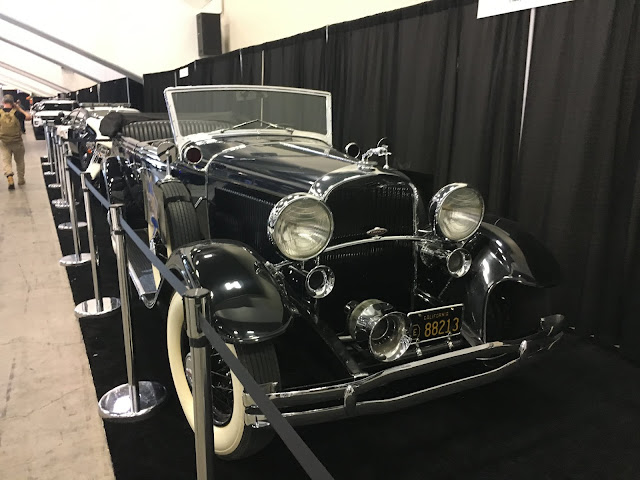 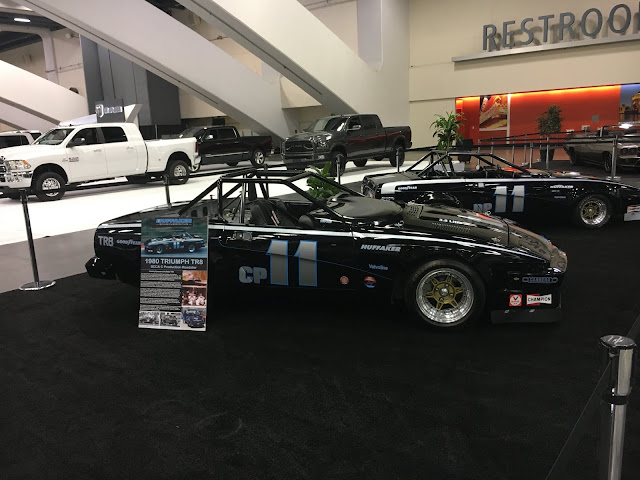 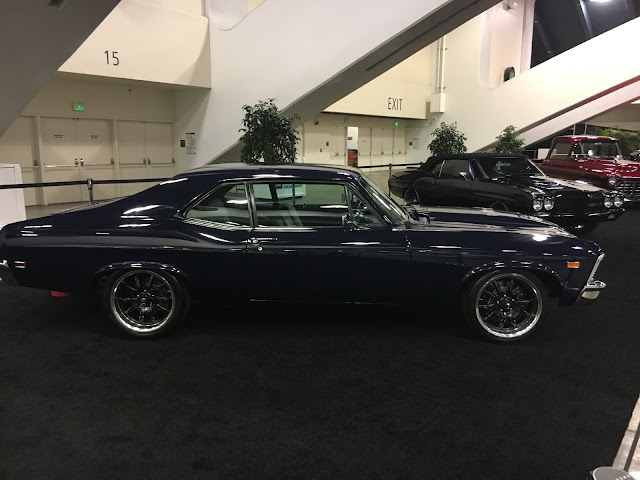 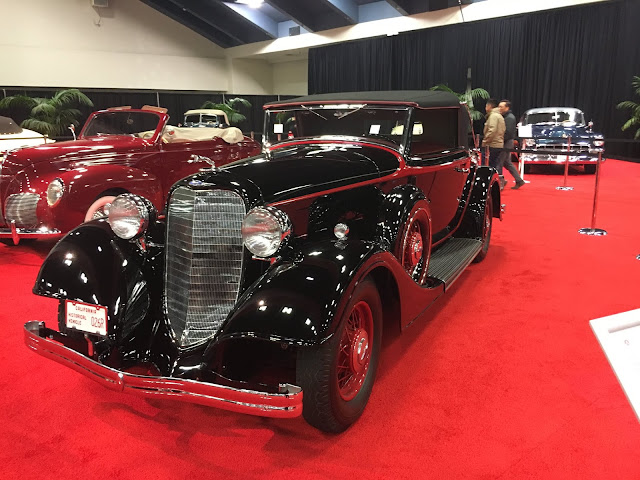 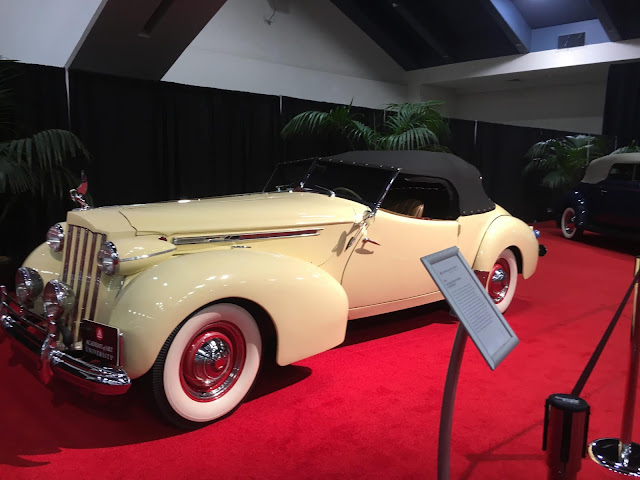 A Lincoln & Packard part of the San Francisco Academy of Art University's collection. 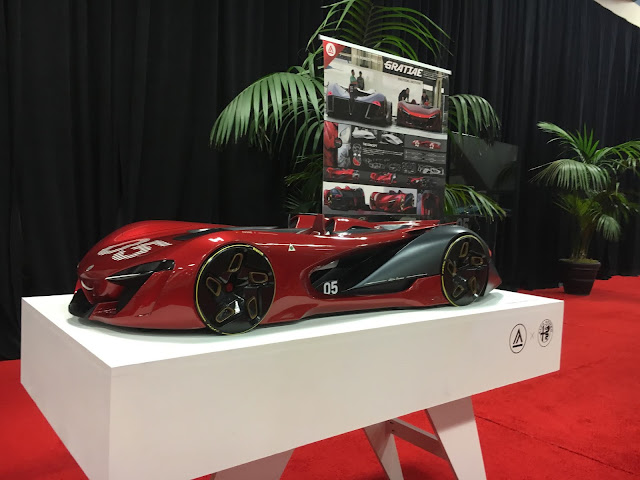 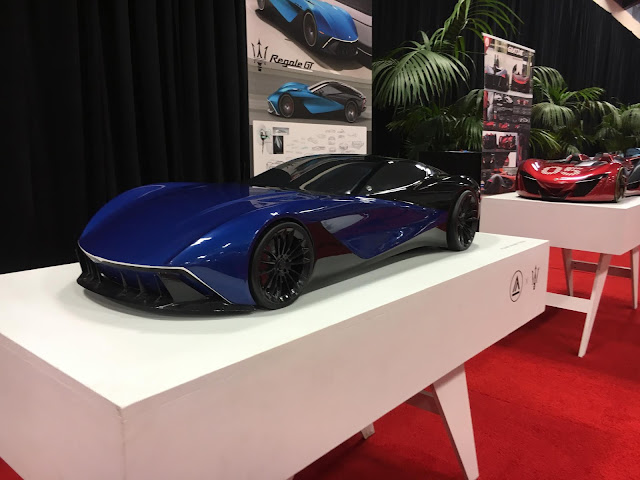 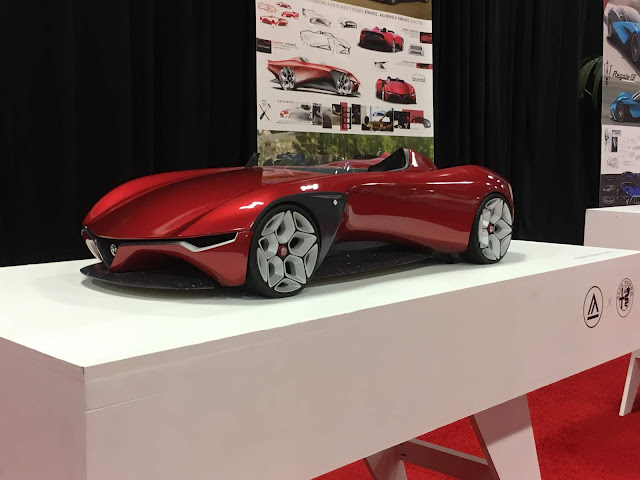 Styling exercises from students of the Academy of Art University. 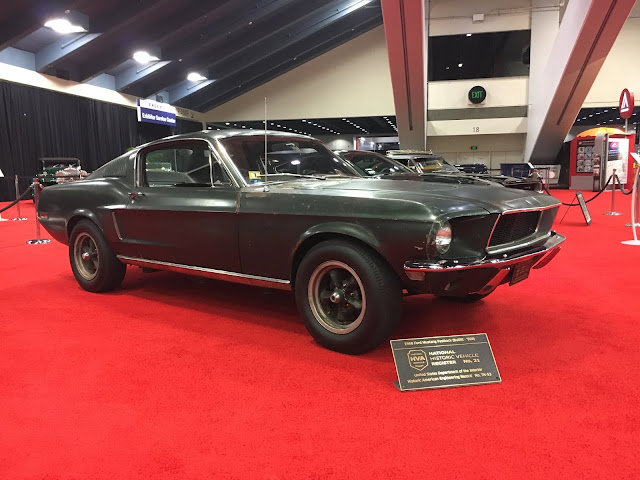 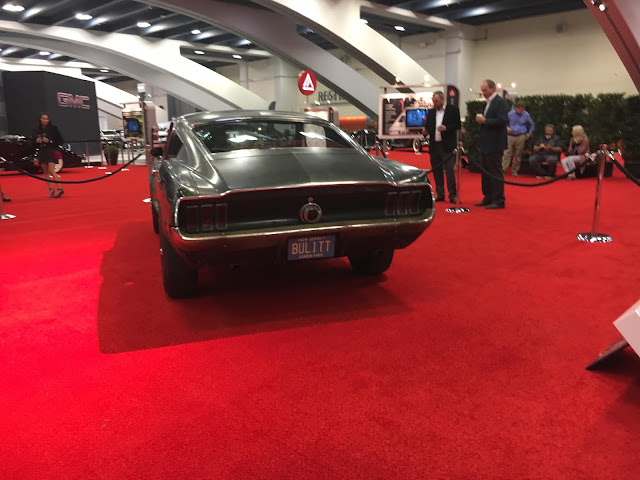 "The Bullitt" Mustang (Although this is said to be "the" Mustang there were two used in the movie. No one ever says what happened to the other Mustang.) 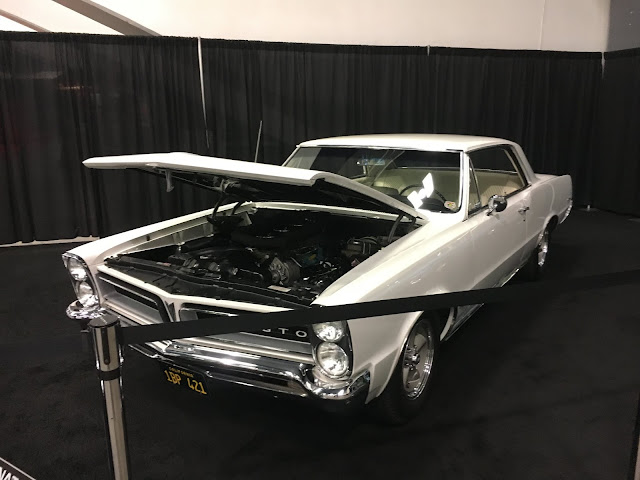 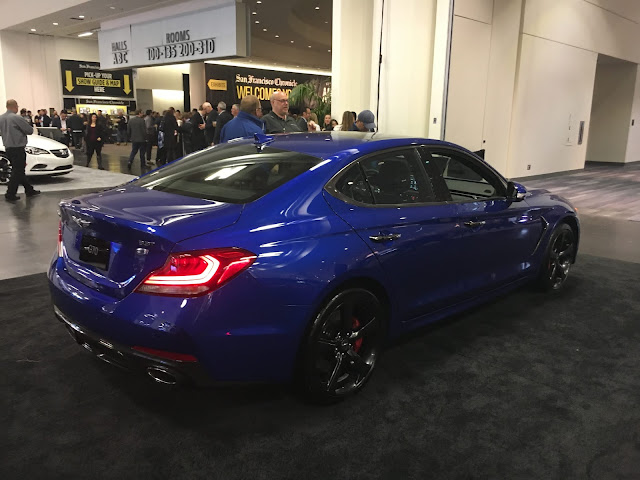 G70 Genesis in the most beautiful blue. 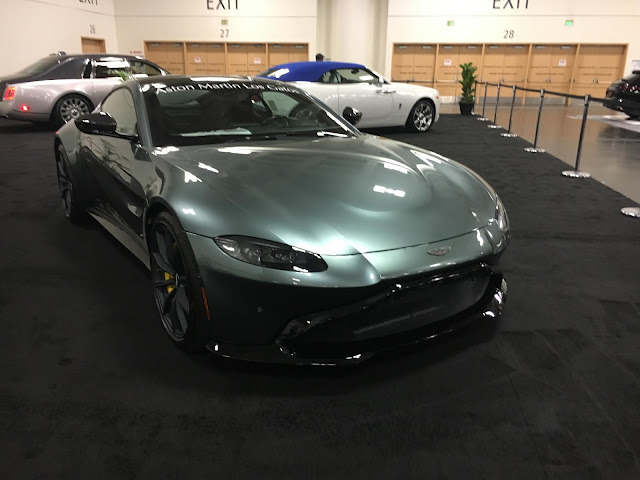 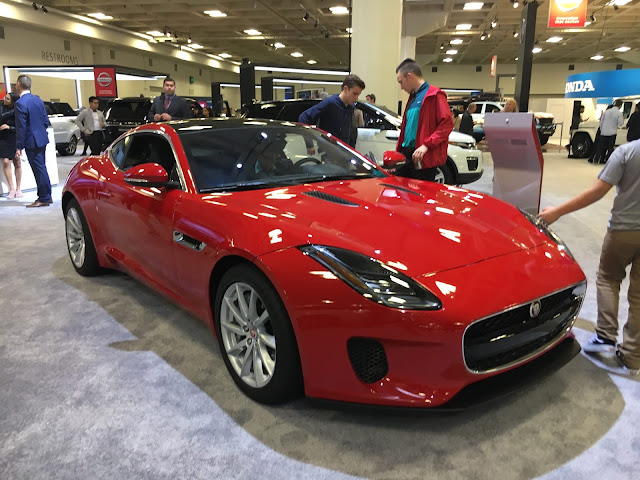 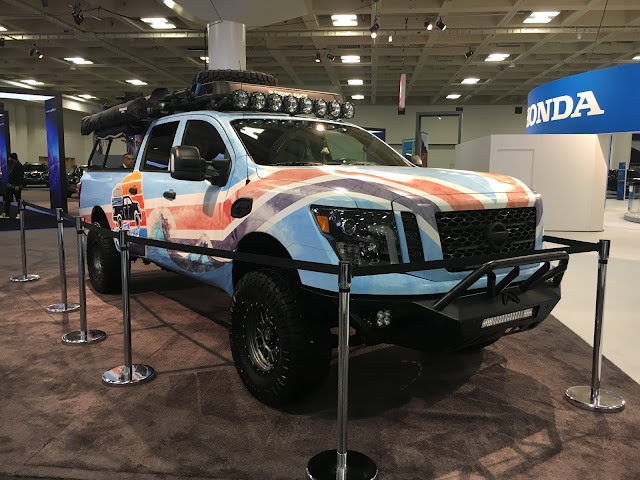 You can barely tell what make this is (look closely at the center of the grille). 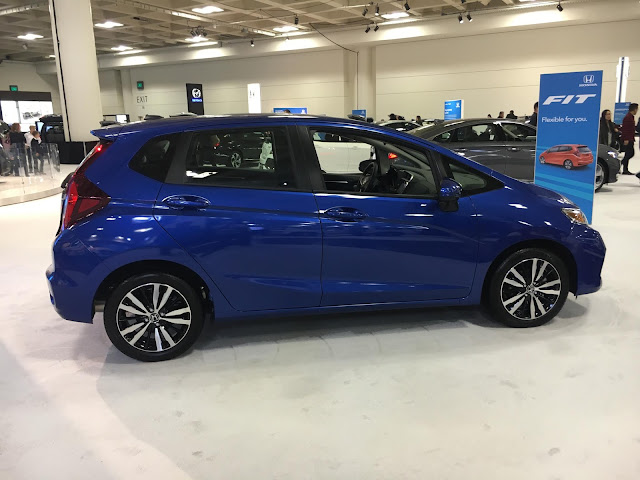 The Honda Fit my wife and I want. 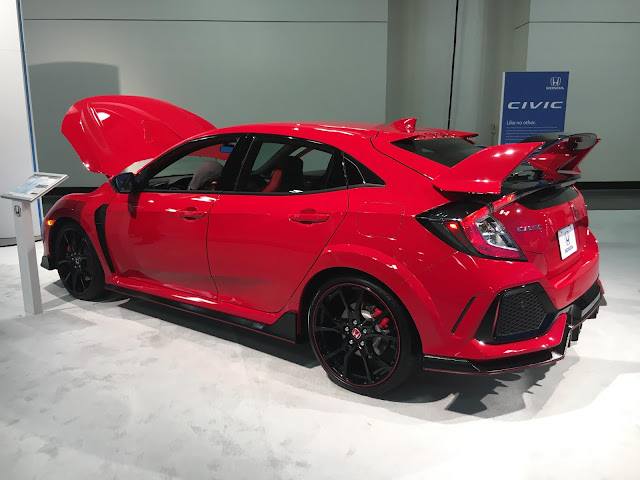 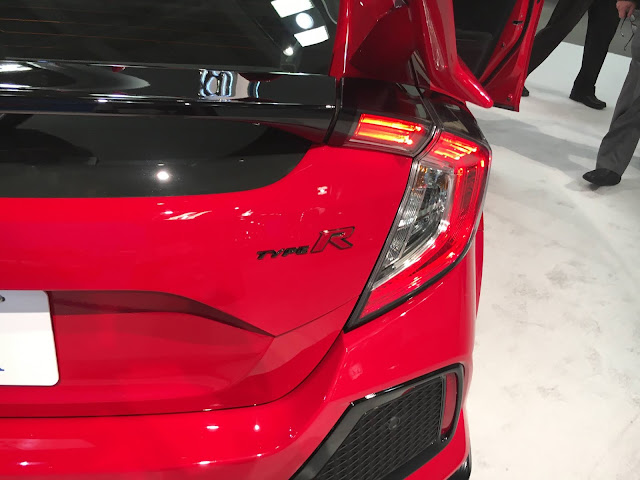 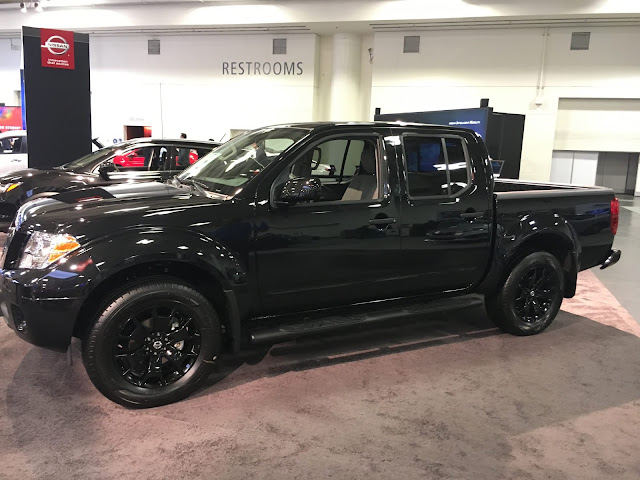 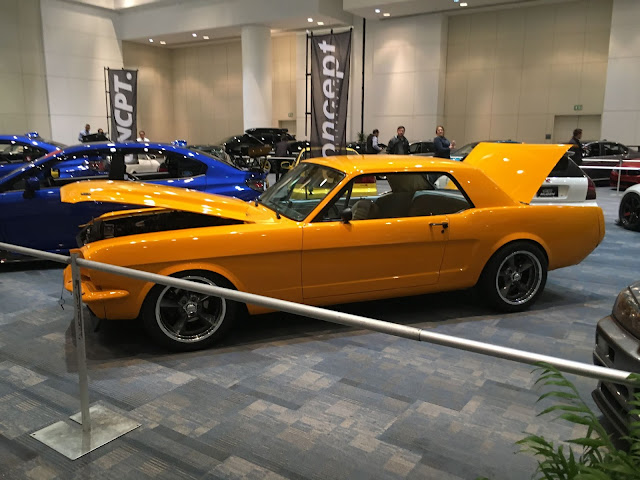 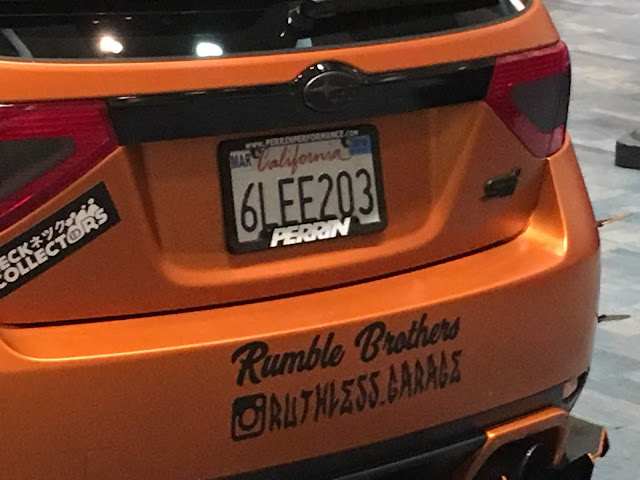 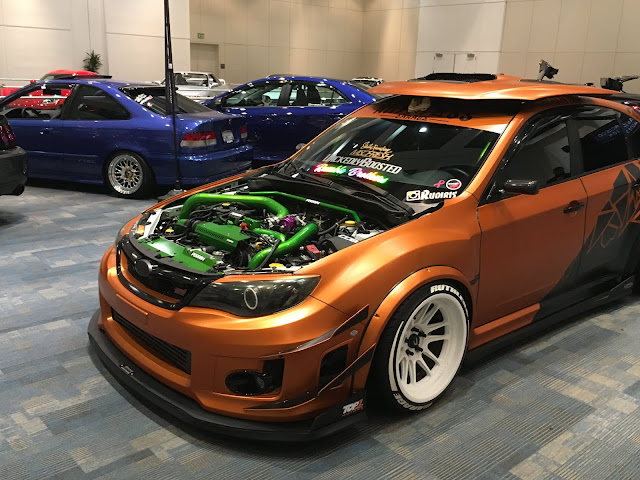 A hint to those who illegally modify a car - take the plate off before you show it.
Email Post