It's been over a week since I returned home from my week on the Monterey Peninsula. The glow has not worn off but I'm already dreaming of next year. The week is like that.

I tried to pace myself better this year and I only missed one show I had planned on attending, the Concours d'LeMons. Sorry guys.

I did get to all the shows that matter to me. I won't say it's physically impossible to see everything but for me, as I get older, I would either collapse at the end of the week or spend way too little time at each event. As it was I did not spend much time at the auctions - I go in, take my pictures, and move on. Some people like to watch the bidding but it just makes me either jealous or melancholy that I can't partake.

Concours on the Avenue (Ocean Ave, Carmel-By-The-Sea) is in my mind the absolute best free car show ever. From hot rods to rare collectibles to sports cars and everything in between you will see them there. 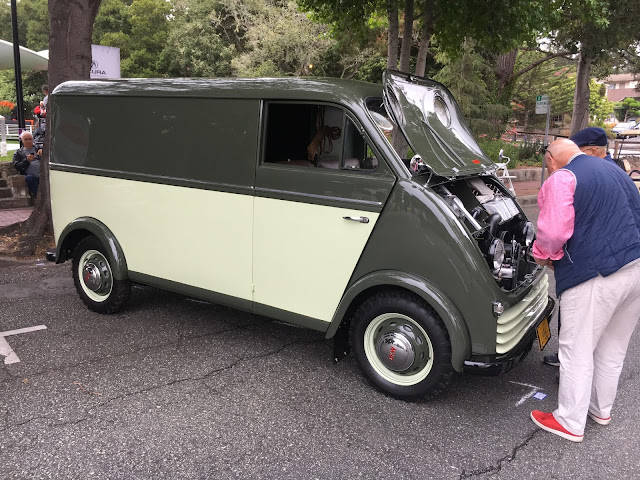 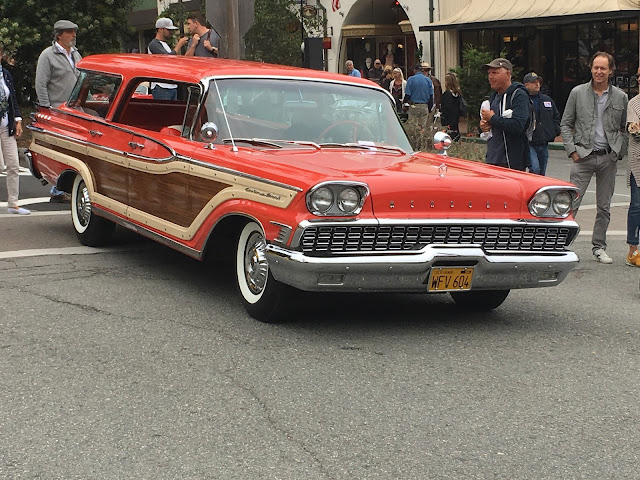 I went to Automobilia Monterey this year. If I had been in a buying mood there was so much I could have bought. As it was I spent some time with a acquaintance from Connecticut, Gerry Lettieri. I went to the Carmel Mission Classic show. It's small but in such a great setting, and the vehicles were of high quality. 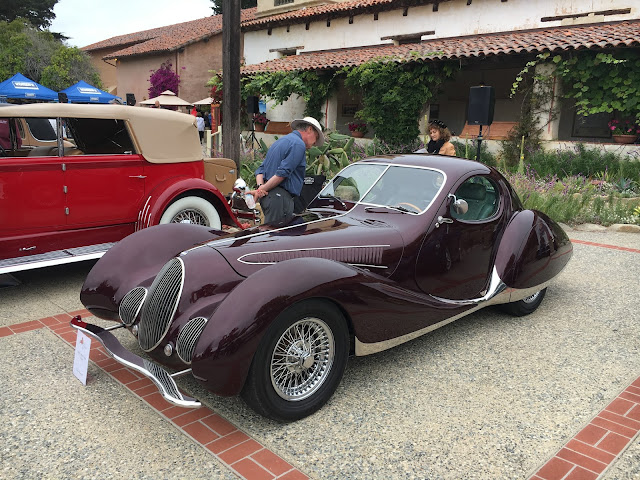 I didn't spend as much time at the track as in the past but I did walk the paddock. So many great, historic race cars! The track, Mazda Raceway Laguna Seca, is such a gem. 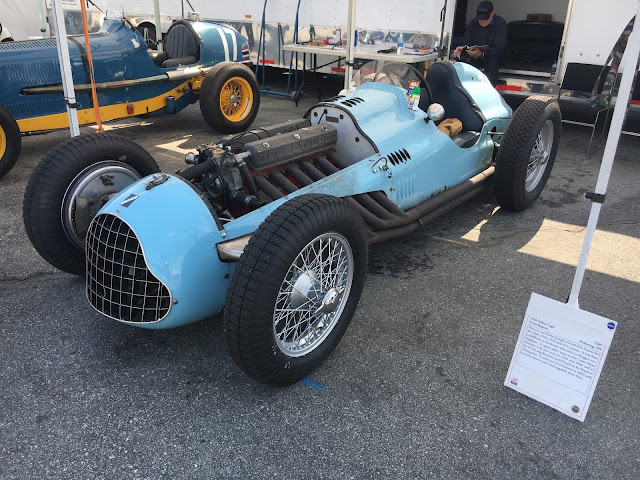 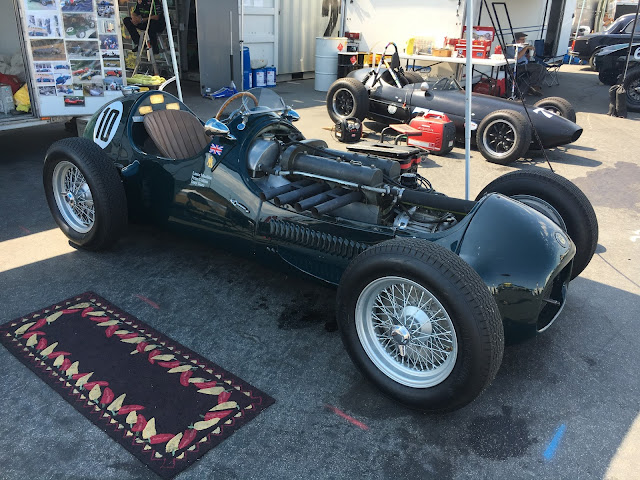 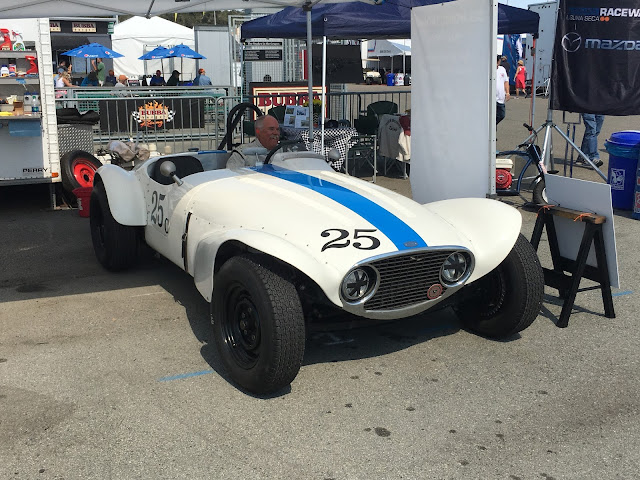 I attended a few events that stand out. I have to say that the Automotive Fine Arts Society's (http://www.autoartgallery.com/afas/) annual show is a high point. Think of great artists and then think of them making art about cars. 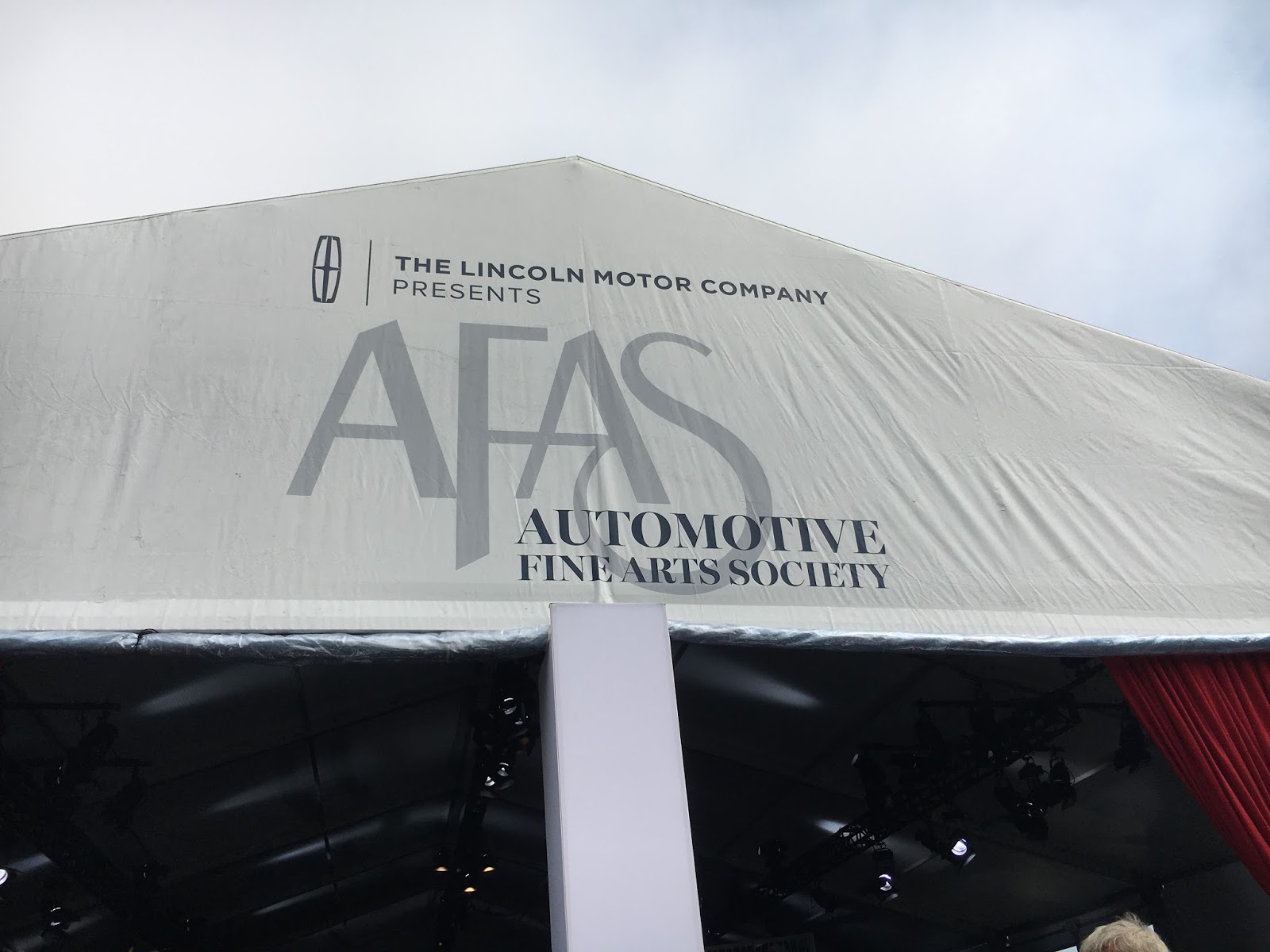 Alfa Romeo invited me to two events. First I got to drive their Stelvio SUV and then the Guilia Quadrifoglio. In my short drive of each I found the Stelvio to be a step above the competition and the Quadrifoglio was OMG! Five-hundred and fifty horsepower will do that and when you add in 14" brakes you have a car I fell in love with. 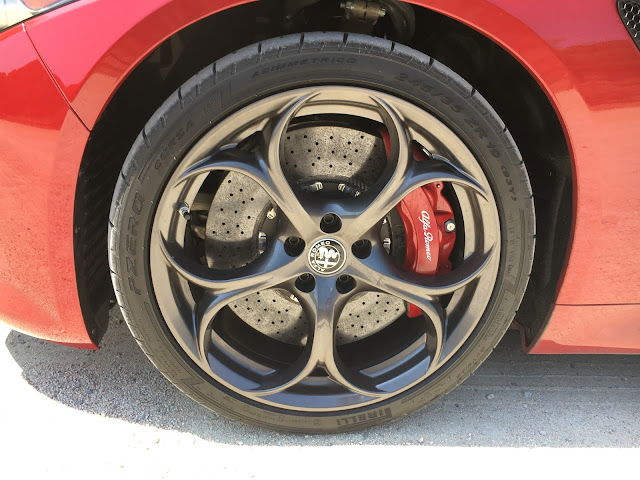 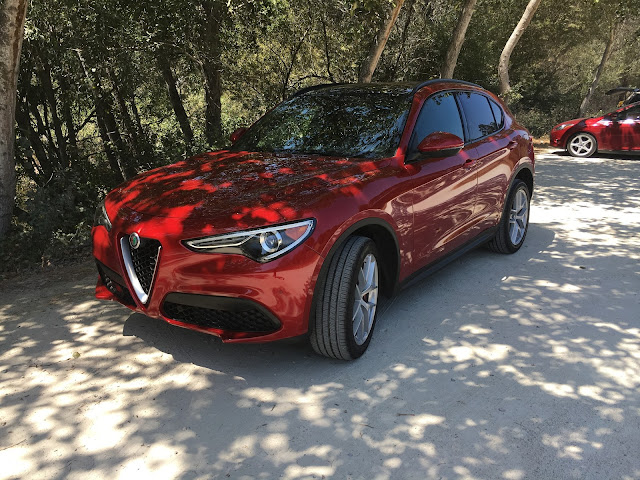 A day later Alfa had a reception at Folktale Winery and Vineyards with very good food and music as well as their beautiful cars.

Infiniti had a great party with a band. They had some cars on hand but it seemed the focal point was a video screen that you could command with hand gestures to give an exploded view of their new turbo engine. 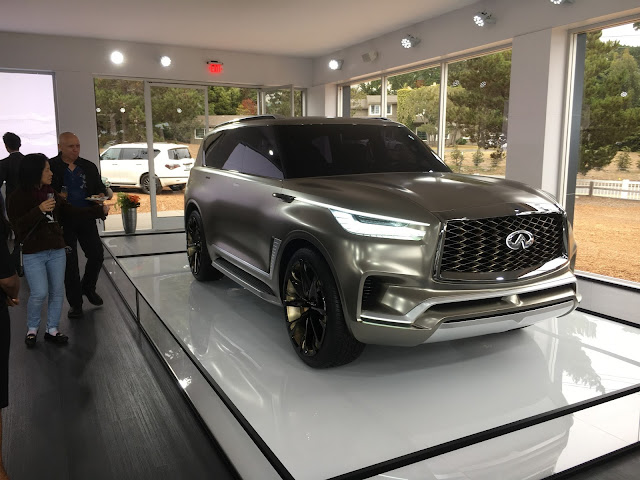 Volkswagen introduced their I.D. Buzz (microbus) at Pebble Beach. It is intended for sale in 2022 and if they pull it off it should be a game changer. 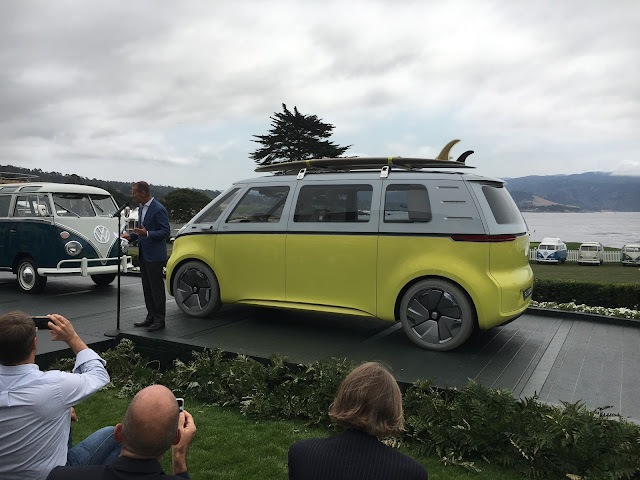 Russo and Steele had an afternoon reception that I missed. Darn.

Sunday was the Pebble Beach Concours d'Elegance. Every year I think it can't get any better but it does. I really don't envy the judges because there are just so many deserving cars. I'd make every single one of them "Best In Show." 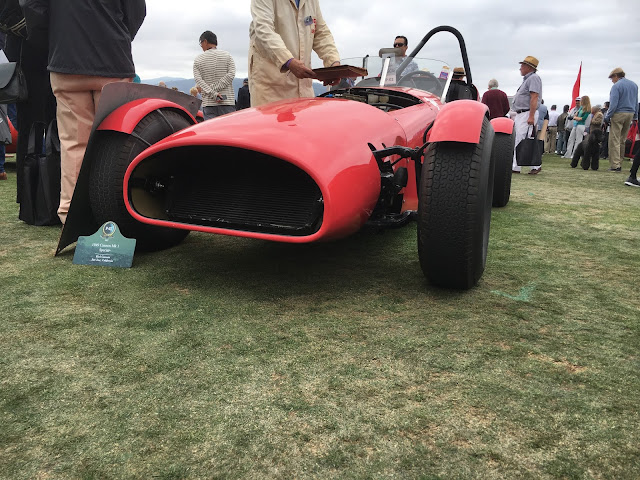 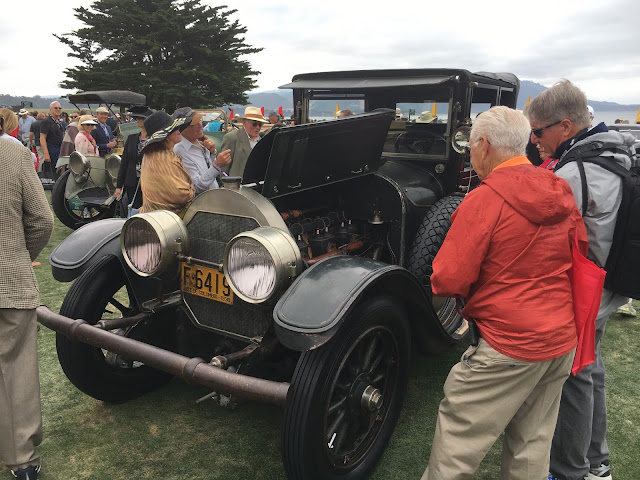 And once again I have to thank Barry and Karen Mequiar for the generosity and hospitality. I plop my behind down at one of their tables, meet some interesting people, and partake of excellent food. The Mequiars are two of the nicest, most genuine people I have ever met. I really can't thank them enough. 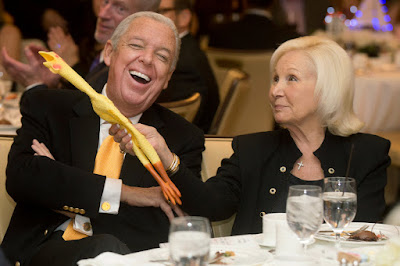 Three restaurants I went to deserve mention. First night in town I met my good friend and all round great guy Doug Shankle at the Alvarado Street Brewery (http://www.alvaradostreetbrewery.com/) - very good beer and food in a relaxed atmosphere.

I stopped into Alvarado Ramen (487 Alvarado St.) for a quick lunch. I was blown away. One of the best if not the best ramen restaurants I've eaten at.

And last but definitely not least is the Sandbar & Grille (http://sandbarandgrillmonterey.com/) on the commercial pier. Friendly staff, really good seafood in a spectacular setting. Sit at the bar for a casual meal or get a window table at sunset for a romantic evening.

I can't forget Kia who was kind enough to provide a Optima for the week.

Monterey and environs is a magical place at any time of the year. Car Week is special. If you go next year, and you really should, spend some money at local spots. Be kind and courteous to locals. They appreciate your patronage but curse the traffic.