Is There A Checker In Your Future?

Checker Motor Cars has announced that they will begin production next year (2018) on new Checkers. They cite the Low Volume Motor Vehicle Manufacturers Act of 2015 (H.R. 2675) that would allow a low volume manufacturer to build up to 500 replicas per year.

There will be two new Checkers, a Sport-Pickup Crossover (being a Ford guy I'll say it's like a Ranchero), and a 12-passenger sedan. 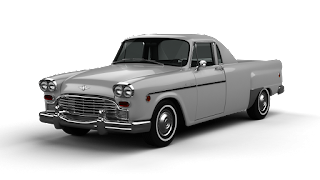 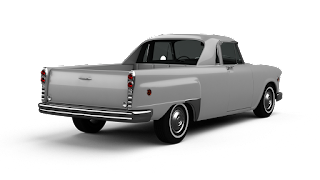 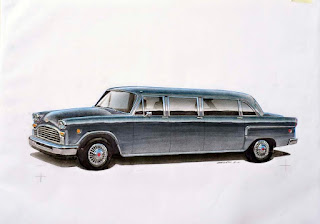 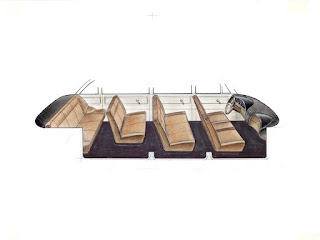 Possible engines could be buyers choice. The Act has specific requirements for engines:


“(iii) the installation instructions include emission control warranty information from the engine manufacturer in compliance with section 207, including where warranty repairs can be made, emission control labels to be affixed to the vehicle, and the certificate of conformity number for the applicable vehicle in which the engine was originally intended or the applicable Executive order number for the engine.
My understanding of this is that you can use any engine as long as it has been granted a certificate of conformity and it is installed exactly as the suppliers says it should be installed.

Selling 500 units per year should not be a problem; there are many Checker aficionados out there. No cost has been give for the new Checkers but seeing as they are essentially hand-built in the U.S.A. I would expect them to be pricier than a used one.

Checker Motor Cars provided a list of features besides the engines. A few are composite body panels, rack and pinion steering, 4-wheel disc brakes, heavy duty climate control, all-wheel-drive option, and many others.

Checker Motor Cars will retrofit your old Checker with any of these features.