Articles In the Pipeline

I have no control over what gets into the Tracy Press. I write the articles in sequence with when I get the cars. I take the pictures and send it all of to the editor. He decides when and what to run. I have no complaints; he does a great job of cleaning up my sometimes sloppy text and writing headlines for my articles.

I decided to post what I've tested with a picture here. Not the whole article, just a short, and I do mean short, synopsis. Here are the cars that are in the pipeline right now: 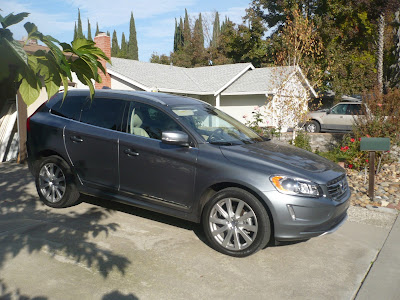 A few years ago when Volvo introduced the first XC (cross-country), Volvo’s AWD SUVs, I asked a Swedish Volvo exec, “Volvo has been known for decades as a winter vehicle. Does that make the XC a snow, snow vehicle?” The question, as inelegantly as I asked it, still stands. Why does Volvo, an auto maker from a Nordic country, need AWD? I owned a ’73 Volvo 140 for a couple of years when I lived in Toronto. It was a darn good car in the snow. The answer I suspect lies more in marketing than real need. But the times have changed and a large segment of the driving population believes they need AWD even if they never see snow. Make it a SUV and you’re golden. So Volvo entered the SUV market. 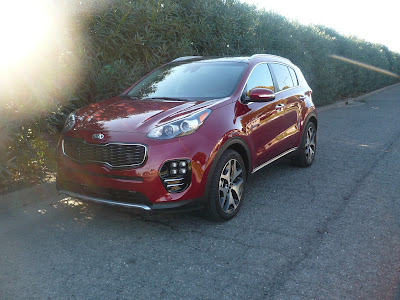 The Sportage today is a compact, front-wheel-drive (AWD) or all-wheel-drive (AWD) crossover/SUV similar to the Honda CR-V or Toyota RAV4. (It seems to me that the terms SUV and crossover are becoming synonymous although SUV seems to apply more to truck-based vehicles.) The test Sportage was a FWD version and unless you live in a snow area or go to ski country often I really don’t see the need for AWD. 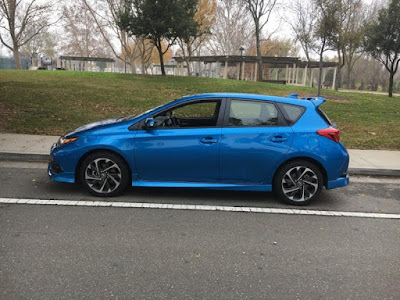 I’ll jump right in with two things I absolutely loved about the iM – the paint and the front seats. Toyota calls the paint color Electric Storm Blue; I call it gorgeous. I’m a sucker for a blue like this. The front seats are just about the most comfortable seats I’ve sat in. They’re nothing special; no zillion electric adjustments. But they fit my body perfectly. I thought about stealing them for my Ranchero but figured Toyota might notice them missing when I returned the iM.
2017 Ford Fusion Platinum Energi 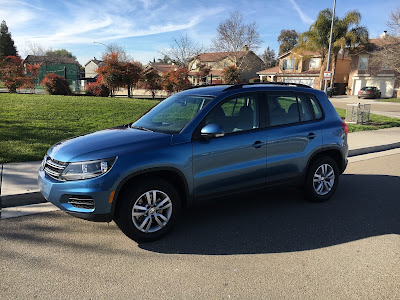 Cars are getting so good that the worst thing I can say about the Tiguan, a small(ish) SUV, is I didn’t like the color. VW calls it Pacific Blue Metallic; I just thought it was kind of blah. 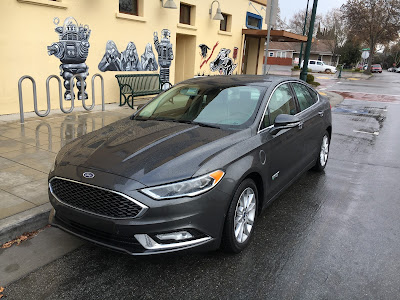 My first thought on getting into the ’17 Fusion was, “Wow, this is a nice interior.” Ford has definitely been sweating the details. I remember a time (admittedly almost 30 years ago) when some of Ford’s interiors look lower than bargain basement. The Fusion Platinum Energi is not an inexpensive car but the interior is on par cars more expensive.
Email Post