I just spent three days in and around Monterey, CA playing with cars. Below are pictures I took of some of the press cars available. I didn't get to drive them all and I didn't drive any on the track at Mazda Raceway Laguna Seca thanks to a bum rotator cuff that severely limits the range of movement in my left shoulder. The cars I did drive on the road are starred, have a short synopsis of my thoughts and in most cases the suggested starting MSRP is given. 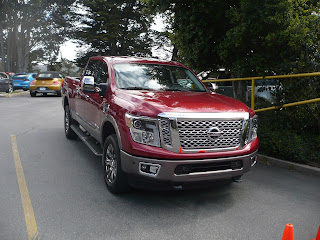 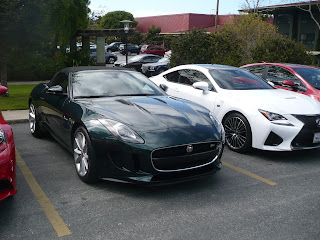 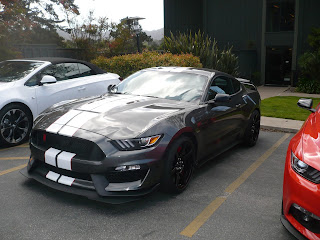 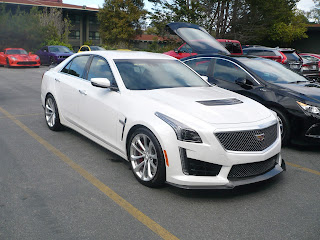 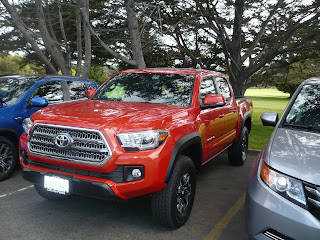 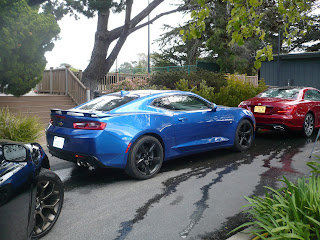 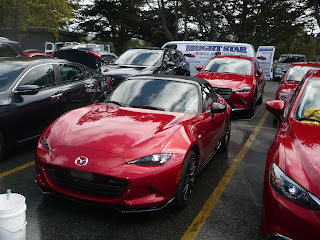 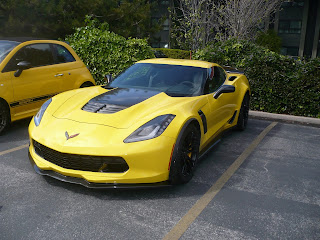 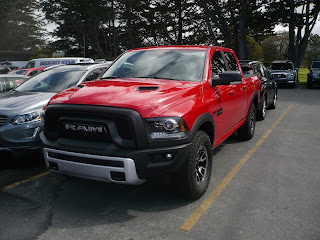 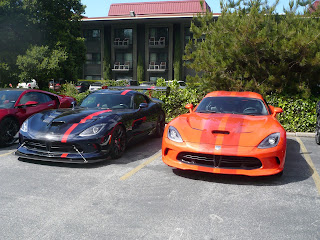 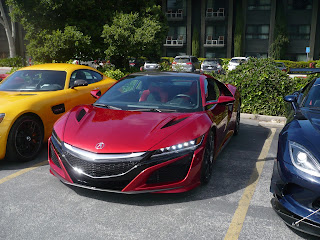 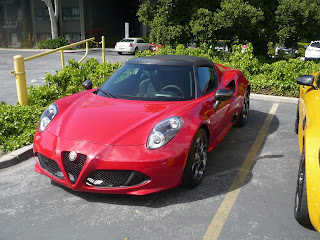 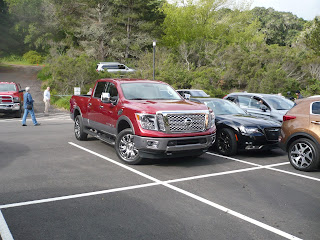 *2016 Nissan Titan XD Reserve - One shouldn't judge a vehicle on a short drive but if the Titan XD is even close to this one Nissan has a hit on their hands. It has a 5.0-liter V8 Cummins Diesel. This specific truck was fully loaded and cost $63,270, just about $23,000 over the lowest MSRP. I am champing at the bit to get one for a full week. 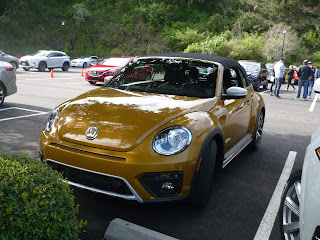 *2016 VW Beetle Dune Convertible. Not too much information of this preproduction model. Nice driving car but it didn't excite me. 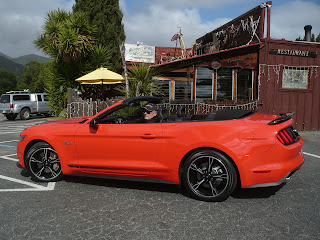 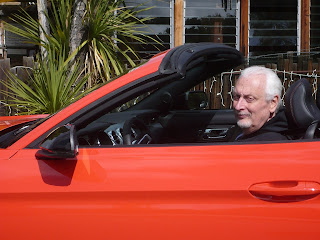 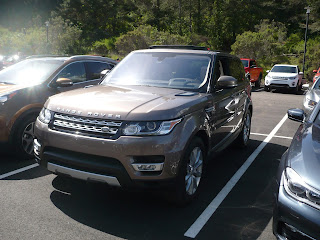 *2016 Range Rover Sport HSETd6 - I'll be honest, I didn't even know this was a diesel until I looked at the specs provided. I have mixed feelings about Range Rovers and Land Rovers. On one hand they are excellent extreme weather and off-road vehicles. On the other hand quite often their owners are pompous asses. With a base of $71,450 and an out the door price of $84,260 this was one expensive off-roader. 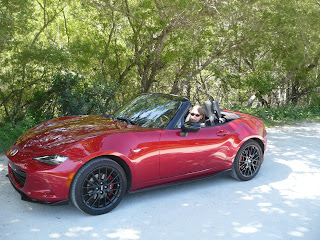 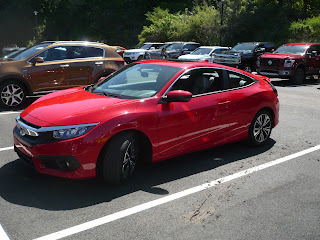 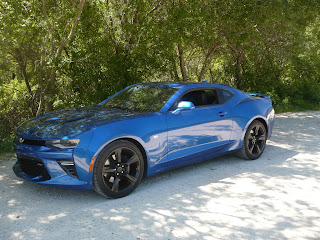 *2016 Camaro 2SS - There is no doubt the car moves out. We were told that the new Camaro SS is 200 lbs lighter than last year. I didn't notice; it still feels heavy to me. Chevy fans will love it and the rivalry with Mustang is stuff of legends. The argument continues. $46,095 as it sits. 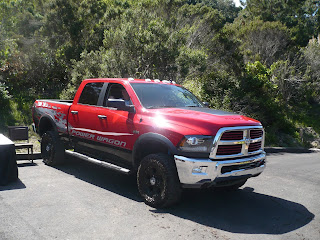 2017 Ram Power Wagon - Okay I didn't drive this. Because of my shoulder FCA spokesperson Scott Brown drove us through the Land Rover Off-Road Experience. The Power Wagon is a big truck and it felt tight when deep in the woods but it never even came close to getting stuck. No price yet but if you need a big truck with off-road capabilities this will do the trick. 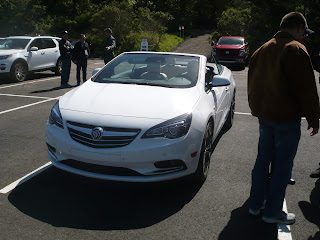 *2016 Buick Cascada Premium - I think our least favorite car. It wasn't a bad car it just lacked pizzaz. At $36,990 it needs some excitment. 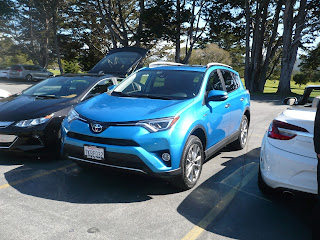 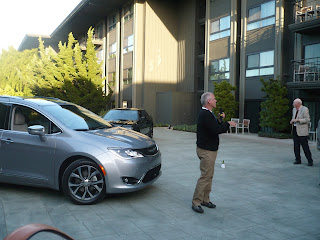 *This is the last vehicle I drove, the 2017 Chrysler Pacifica. I'm not sure why Chrysler decided to use the Pacifica name but it's a nice mini-van. The nose has a family look. This up market version was really nice inside. Another vehicle I hope to get for a week when it's available.