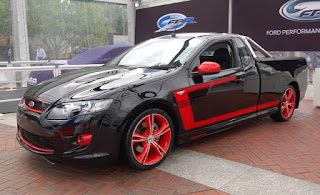 With news out a while ago that Ford will resurrect the Ranger (hooray!) maybe it's time for this dyed-in-the-wool Ranchero owner to hope for a new Ranchero.

The Ranger will look somewhat like the Australian version. More than likely it will be equipped with a version of an Eco-Boost engine instead of the diesels offered in Australia. It's not a bad looking truck. 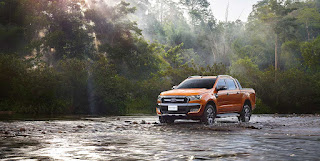 But this is about the Australian Ford Falcon Pursuit, aka Ranchero. Powered by the Boss 5.0 liter, supercharged, DOHC 32-valve, all-aluminum V8 that puts out 422 horsepower (315 kw) and 401 lb-ft (545 Nm) it ought to power the Pursuit very well. You can get it with either a 6-speed manual or automatic transmission. 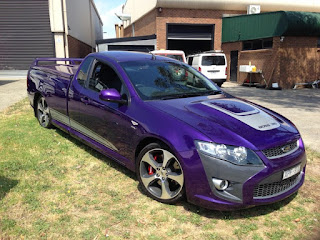 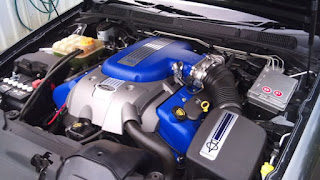 There were only 120 of these babies being built in Australia. Maybe we can convince Ford to build something similar in North American. If so it might be time for this Ranchero guy to stop playing with old cars and get a new one.
Email Post