Rick Cole started the auction scene in Monterey in 1986. Rick Cole Auctions is definitely not the biggest auction in Monterey - they had only 40 cars to auction. But the cars were either of the highest quality or the most important models. Quality over quantity. At the time of posting they had not reported their numbers. 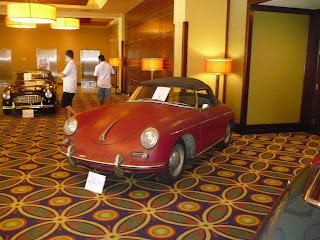 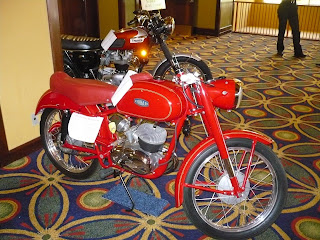 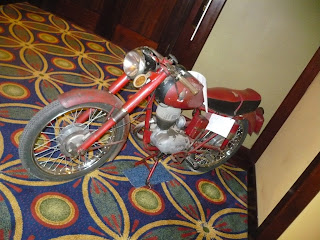 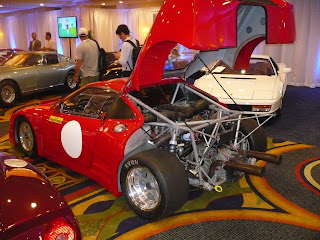 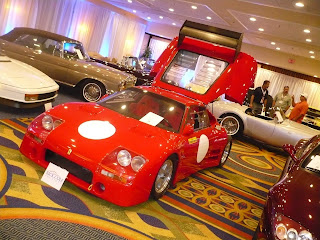 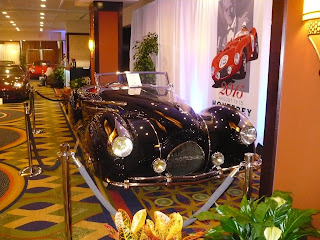 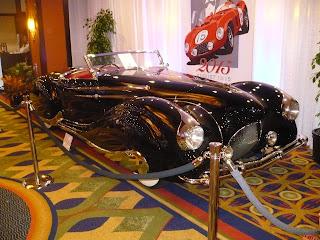 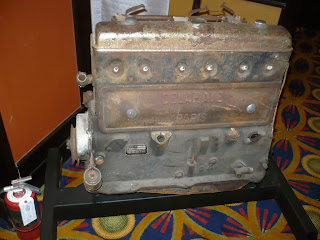 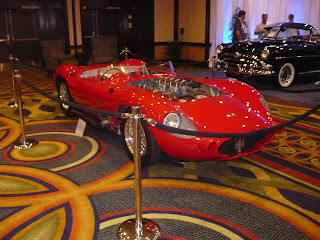 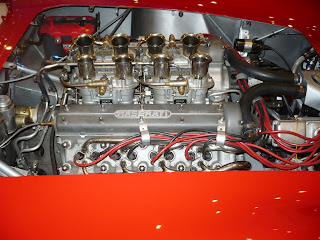 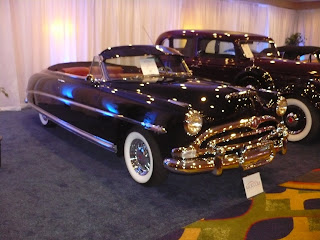 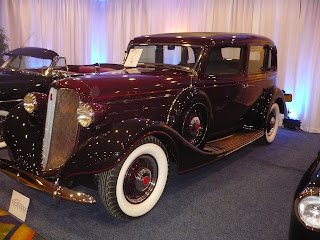 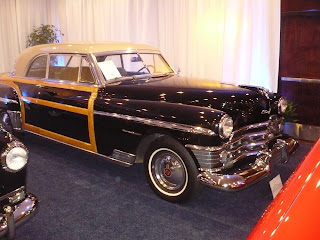 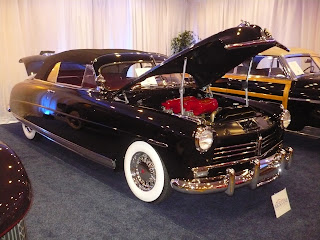 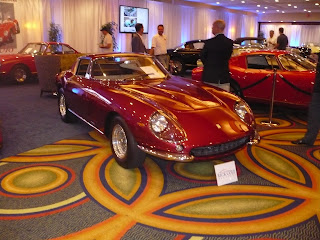 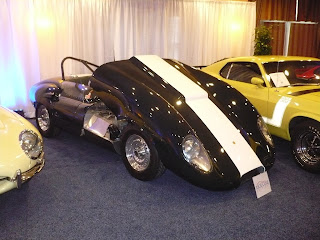