Mecum continues to have the most cars offered. It seems like they literally will sell everything and anything. Sometimes that seems to be the problem - how do you sort through it all? I guess for the person who knows what he/she wants it isn't that hard. They usually have at least one "OMG" car and this year it was Steve McQueen's 1976 Porsche 930, evidently the last new car he ever bought; it went for $1.95 million. Total sales topped $20 million. 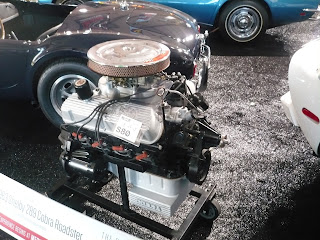 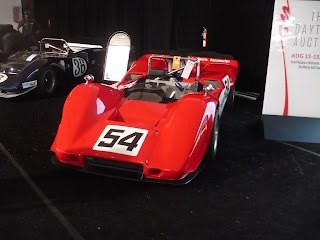 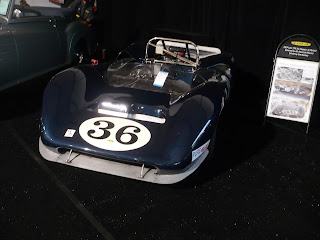 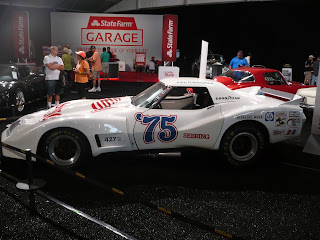 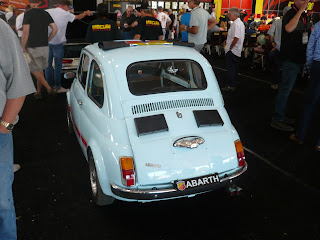 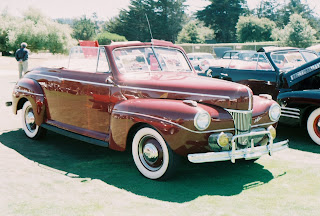 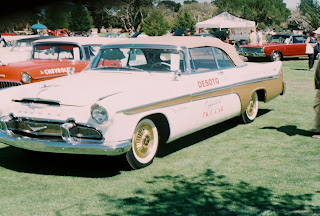 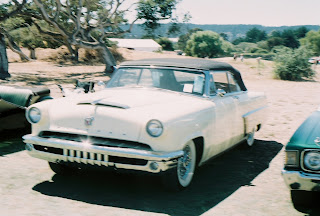 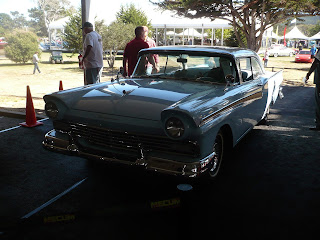