I read this morning that Ford is reconsidering the demise of the Ranger. They think maybe, just maybe, there is a market for a compact pickup truck after all. Duh! That's what I've been saying all along.

A Ford spokesperson (and I'm sure those from other companies feel the same way) said that compacts are not needed because of the strides made in fuel economy of full size pickups. It is true that the most recent full size pickups get extraordinary economy but fuel economy was not the only reason people bought compact trucks. It's about the size - bigger is not always better.

Let's take a look at pickup specs over the years using Ford models just because. Here's some comparisons: 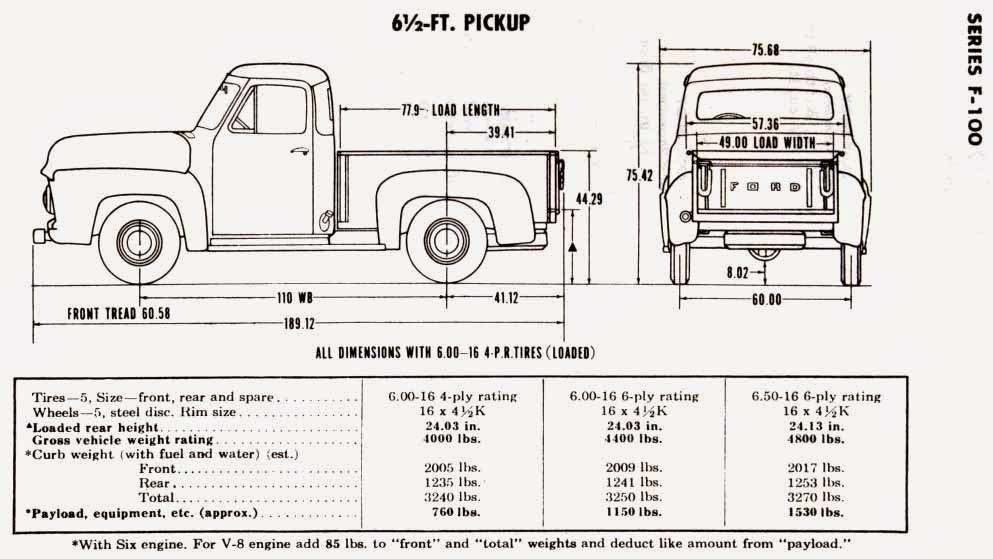 It's pretty obvious that the newest Ford pickup is considerably larger than either a '50 F-150 or a Ranger. It is also more fuel efficient than the Ranger even though it has an engine with more power. But ask yourself, how fuel efficient would a Ranger with an Eco-Boost engine be? 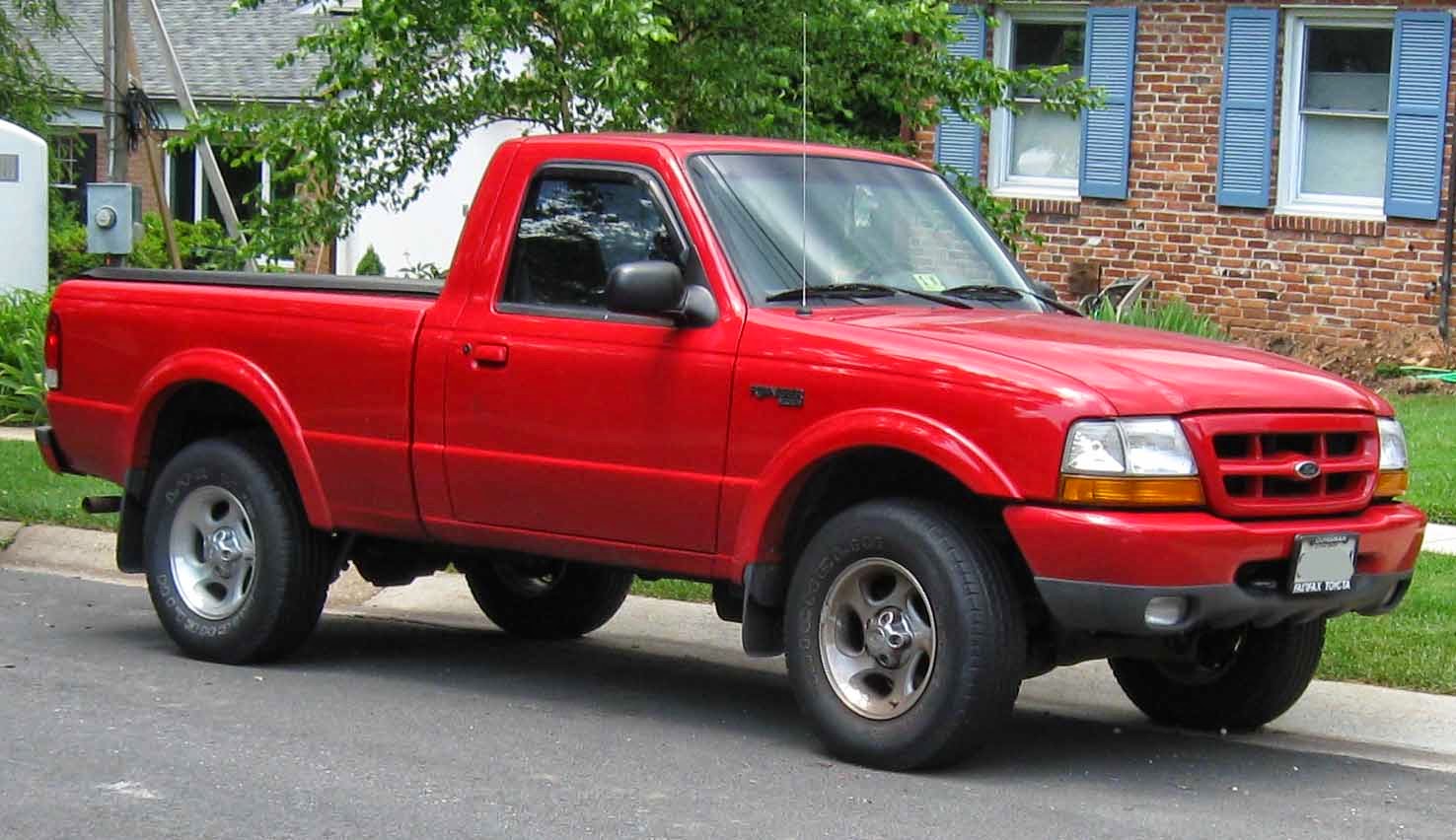 As I said it isn't all about fuel economy. Not every truck owner lives in the wide open spaces. Many, maybe even a majority, live and work in urban areas where parking is at a premium. How many of us have driven down a narrow street only to have to squeeze by some "full size" pickup? Way too many. 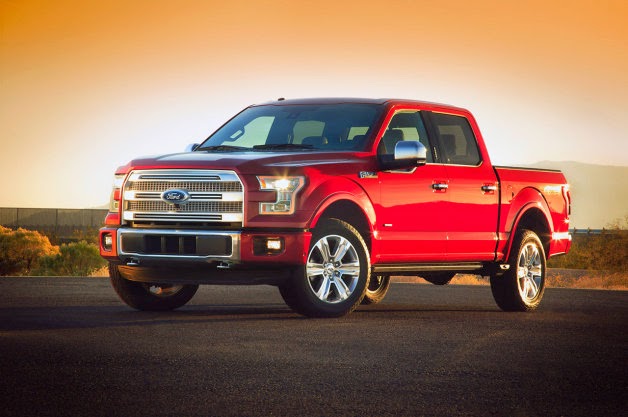 Narrow streets are not restricted to urban areas. In my old hometown of Pacifica, CA (and many small towns around this nation) there are many narrow, winding streets. When a few contractors show up it's almost impossible to get by the job site or find a parking spot. That's one problem with full size pickups.

But why did I put full size in quotes above? Because full size has grown over the years. Check out pickups from the '60s or '70s and compare them to anything built after 2000; big difference. One difference that baffles me is the load height. Why in the world does anyone want a higher load height?

And consider the non-contractor, people like me who like the utility of a pickup but who don't need a big one. I would venture a guess that most non-professionals rarely have anything in the bed and almost never load their truck to capacity.

I have an old Toyota pickup, a 1987. It gets pretty good fuel economy, about 25 mpg on the highway, and it will carry just about anything I desire. And I can afford to use it as a daily driver.

I'm not alone. There is a market for compact pickups. Ford should take the lead and build a next generation Ranger, one with a 4-cylinder Eco-Boost engine.
Email Post