Jim Feldman has, arguably, the largest collection of AC vehicles in the world. But if you ask him how many, he’ll only say, “Way too many.” 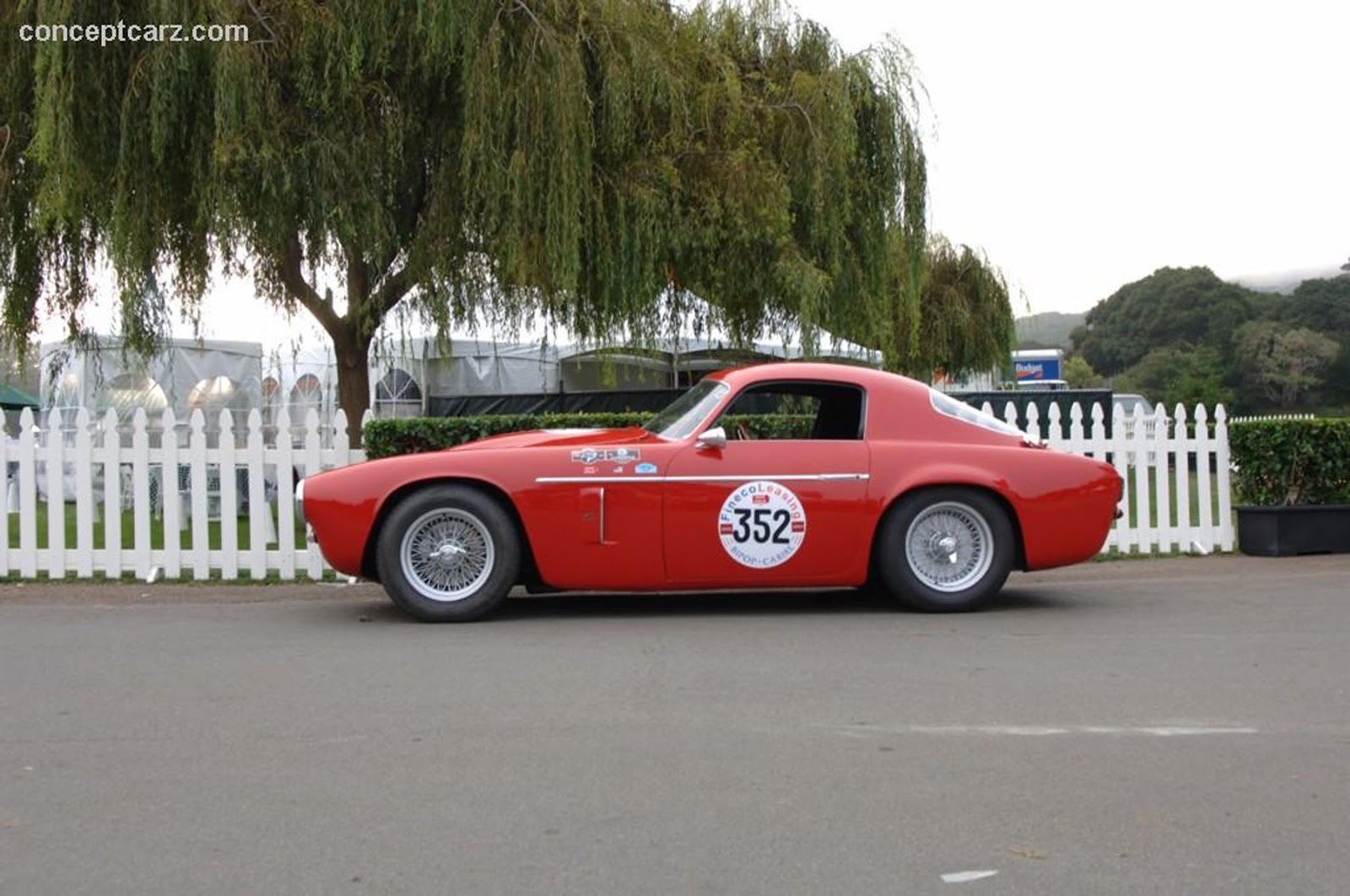 The 77-year-old Portland, OR, enthusiast is an avowed devotee of the venerable British auto manufacturer, which began life over a century ago as Auto Carriers, Ltd.,

One of the rarest in his extensive AC assemblage in Portland --a red Zagato-bodied 1957 AC Ace Bristol (Chassis BEX477) – will highlight a showing of classic  and collectible sports cars featuring elegant Zagato coachwork at the 57th edition of the Hillsborough Concours d’Elegance, Sunday, July 21, on the verdant reaches of Crystal Springs Golf Course, Burlingame, CA. 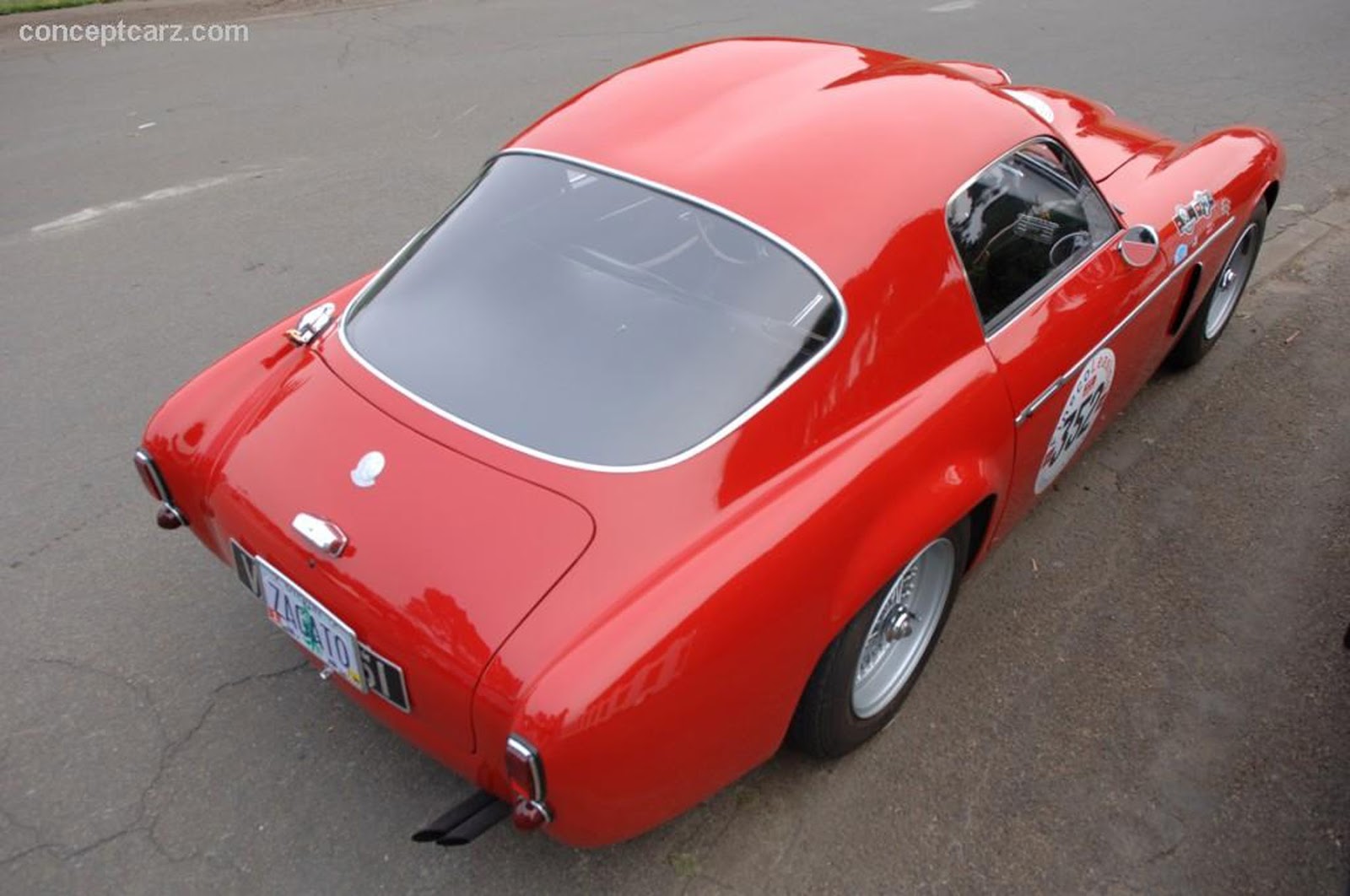 Hours for this, the longest, continuously-running Concours d’Elegance in the world, are 10 a.m. to 4 p.m. Admission is $30 for adults and children 13 and under are free.

During the ‘50s, Feldman, a retired chemical sales engineer, was a 16mm cinematographer for the Northwest’s Cascade Sports Car Club and covered early racing events at Shelton, Madras (Oregon) and Delta Park Raceway (now PIR). He first owned Austin Healey roadsters, but 35 years ago bought his first AC, an Aceca coupe. His collection now includes everything from a 1910 AC three-wheeled Sociable to a roaring AC Cobra 428 coupe.

“AC cars are in a class by themselves,” he says. “They’re simple, very much alive and fabulous to drive.” He tracked this rare coach for 20 years. It had an extensive  race  history, including hillclimbs by late Swiss Grand Prix driver Jo Siffert. Powered by the company’s 100D2 pushrod engine (itself derived from a mid-‘30s BMW engine), the lithe little coach has undergone a one-year restoration to include its original British components. Feldman specializes in AC restoration – the “grunt work” he calls it – at his Portland works.

The coachwork house of Zagato, in Milan, was one of the most important Italian carrozzeria in the European racing age of the ‘20s and ‘30s and the firm continues today, making bodies for discerning customers worldwide.

Aston Martin, the fabled British sports performance line is celebrating its 100th year in 2013 and is the featured marque at Hillsborough. Among Aston Martins on display is the silver DB5 coupe associated with Sir James Bond. The showing at Crystal Springs also includes a panorama of Chevrolet Corvettes exhibiting the evolution of the all-American sports car, and a retrospective look at the 1957 cars that were in showrooms in late 1956 – first year of the Concours.