2014 Corvette To Be Limited

According to Automotive News, General Motors will limit initial sales of the 2014 Corvette Stingray to about 900 of its Chevrolet dealers out of the total of about 3,000. It doesn't seem fair to me. 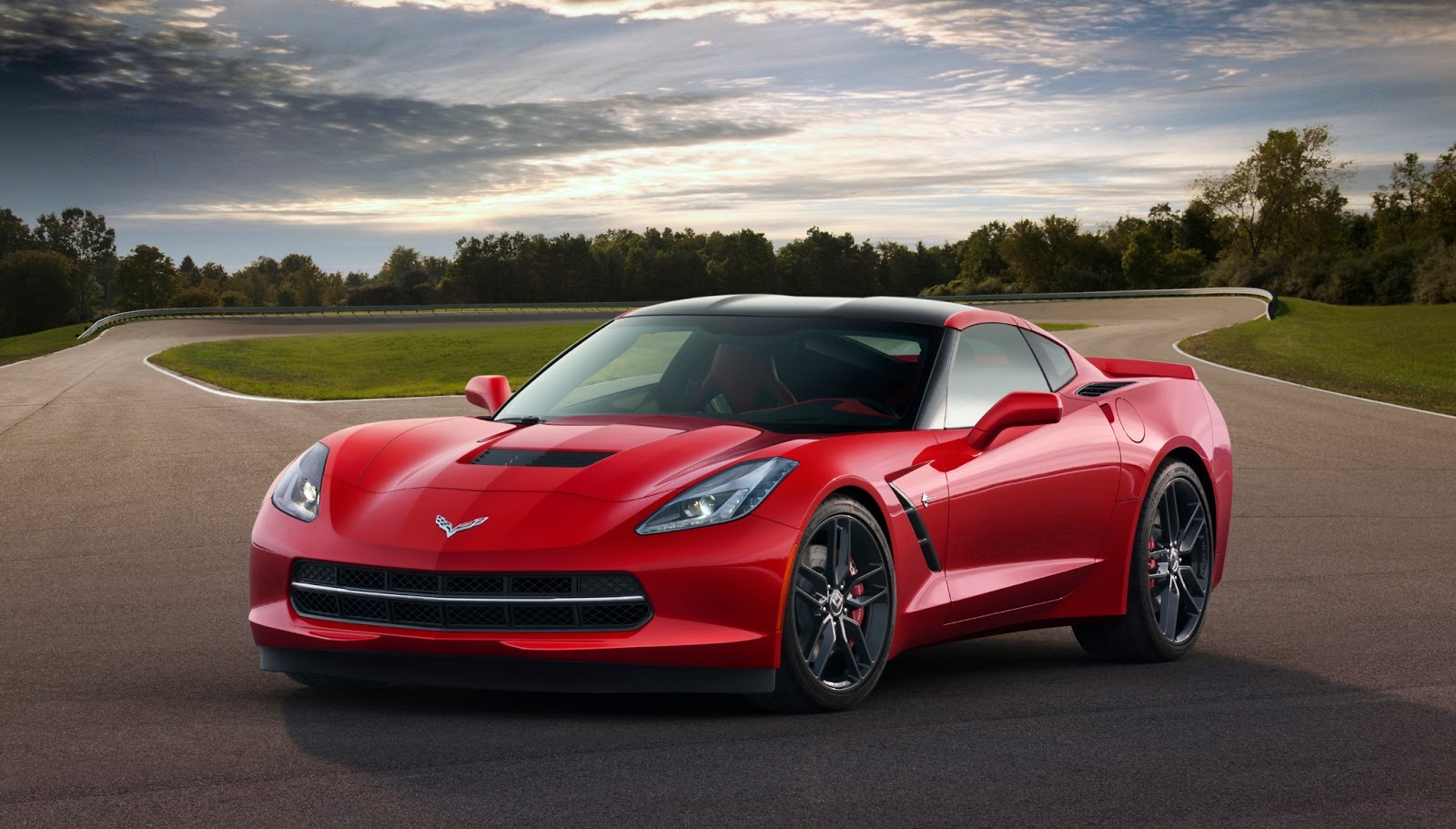 I understand GM's reasoning; they think the new Stingray will be so hot that it's best to give it to those dealers who sell the most Corvettes. On a strictly logical path I guess that makes sense. But we're talking about a brand new Corvette here, not something logical.

People all over this country, and not just car fiends, men or Chevy lovers, get weak in the knees at the mention of a Corvette. Somewhere out in the wilds of one of our less populated state there are people who would travel a hundred miles to see a brand new Stingray sitting on the showroom floor of their "local" dealership. Or they would have except that dealership probably won't have one until six or nine months after the Stingray goes on sale.

Perhaps General Motors just doesn't understand the value or meaning of a "halo" car, a car that draws people to a dealer. People really do buy a Malibu or Impala because they love the Corvette. 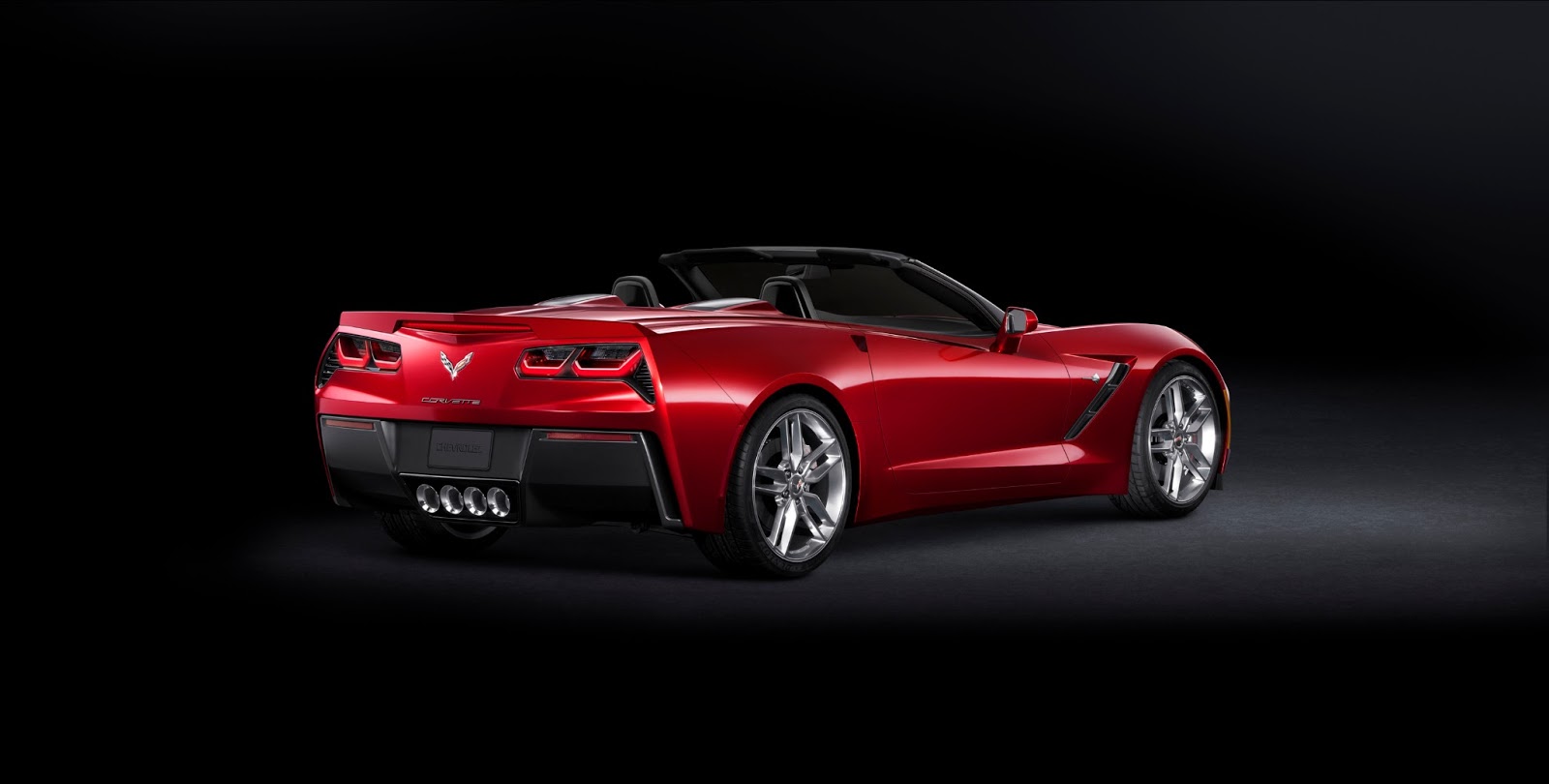 GM says those 900 dealers account for 80% of Corvette sales in 2012. So what? To be eligible to sell the Stingray a dealer has to have sold at lest four Corvettes in 2012. So what? GM's bread and butter has been the heartland and they shouldn't cut them off. But that is exactly what they are doing.

I grew up in a small town in Connecticut. There were dealers all over the place but back when I was a kid you didn't travel that far to buy, or even see a car. I can remember the excitement when a local dealer got a new, hot model. Word spread like wildfire, sometimes before the car was even delivered, "hey did you hear that so-and-so Ford is getting a Shelby next week? Let's go and watch them take it off the truck." I remember first hearing a Z28 rumble off a truck in Manchester. It was a big deal.

So GM lighten up. Everyone deserves the opportunity to drool over the 2014 Stingray. And who knows maybe one of the kids in mid-Montana will be the first in line for a 2024 Vette just because he remembers that beautiful one he saw at that tiny dealer when he was a kid.