I recently drove a 2013 Dodge Dart Rallye. Overall I was impressed. I'll write a full review for the Pacifica Tribune, hopefully for my December column. 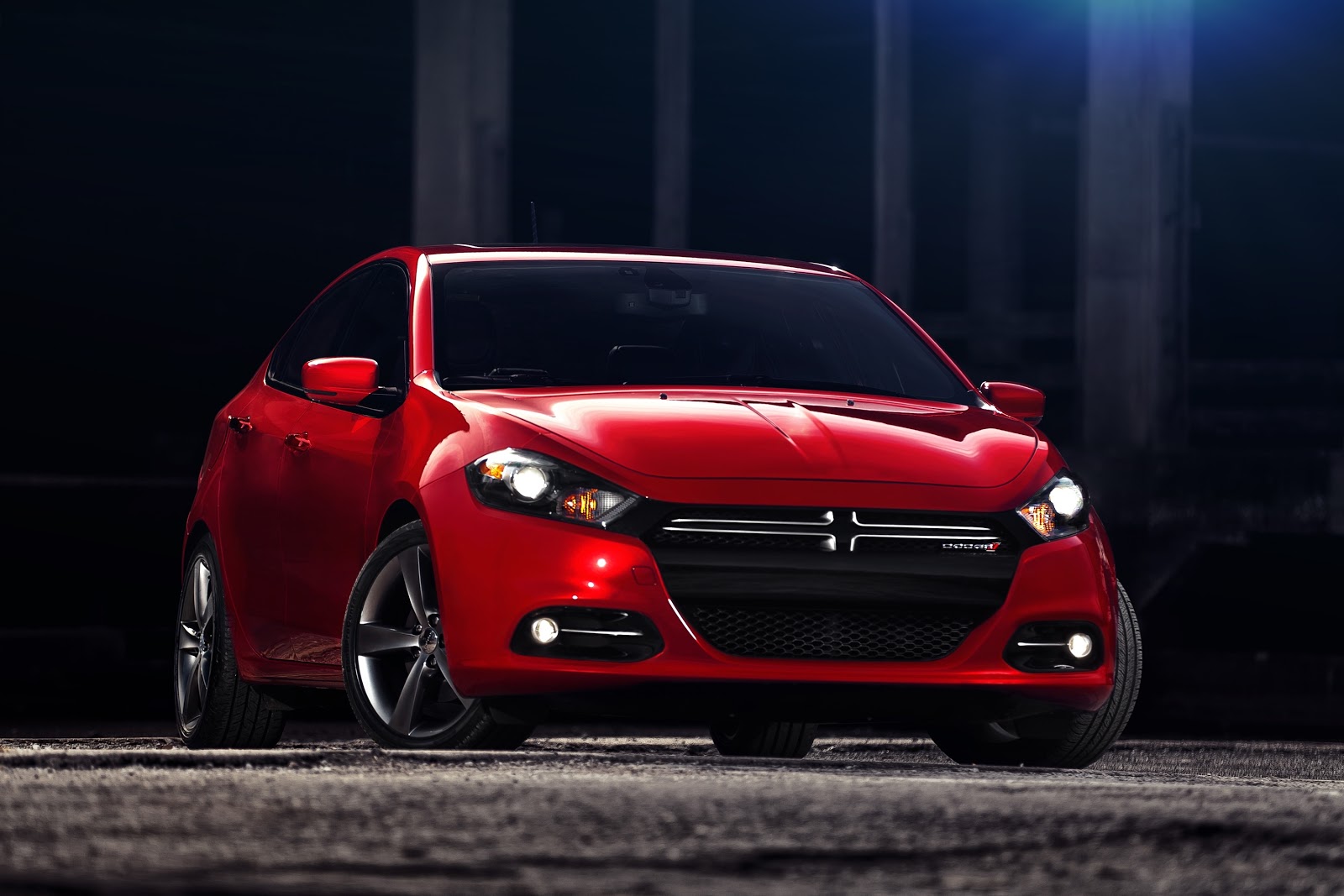 I remember my mom being mad at the local garage because the snow tires she bought from them didn't last even one season. To their credit they never pointed the finger at me - I loved doing burnouts with the Dart.

On another occasion, I think it was in the spring, I was driving on Rte 31 near the cop shop when some friends going the other way flagged me down. They were riding in a '64 Malibu 2-door hardtop with a 283 and 4-speed. I didn't know the guy driving the Malibu but one thing led to another and they challenged me to a race. Game on! I don't know how but I beat that Malibu. Maybe it was because they had four guys in the car, maybe I was a better driver, maybe they chickened out as we sped by the cop shop. Don't know and don't care. That little Dart blew off a V8 Malibu.

Then there was the time I spun the Dart and bent a rear axle. I wasn't really speeding but I was driving too fast for conditions. It was in the fall, there'd been a light rain and combined with the fallen leaves the road was slippery. I was coming down Cross Street just were it bends to the left and becomes Lake Street when the back end slid out and hit the curb. That's when the axle bent. And I learned too big lessons. First always be aware of the road conditions. Second, always wear your seatbelt - I slid across the bench seat and found that it is impossible to control a vehicle if you're not behind the wheel. I was lucky that it was only an axle that got bent.

There are other Dart stories but that will do for now.

As for the new Dart I'll only say a few things. Overall I liked it. I'm a bit confused by the three different engines though. I also wasn't impressed with the fuel filler door; the fit was terrible (it looked like it was partially open) and it seemed flimsy. As I said though, I'll have a full review in the Tribune.
Email Post