Tonight I attended a Chevrolet Media Reception at SEMA (actually at the Venetian Hotel/Casino). Chevrolet provided food (kind of a cross between hors d'oeuvres and a buffet - little plates of some pretty good food) and drink (wine, beer and soft drinks - I had one Sam Adams).

But the night really was about cars, so Chevrolet showed off a bunch of cars - a Spark decked out as a mobile DJ/Karoke machine. 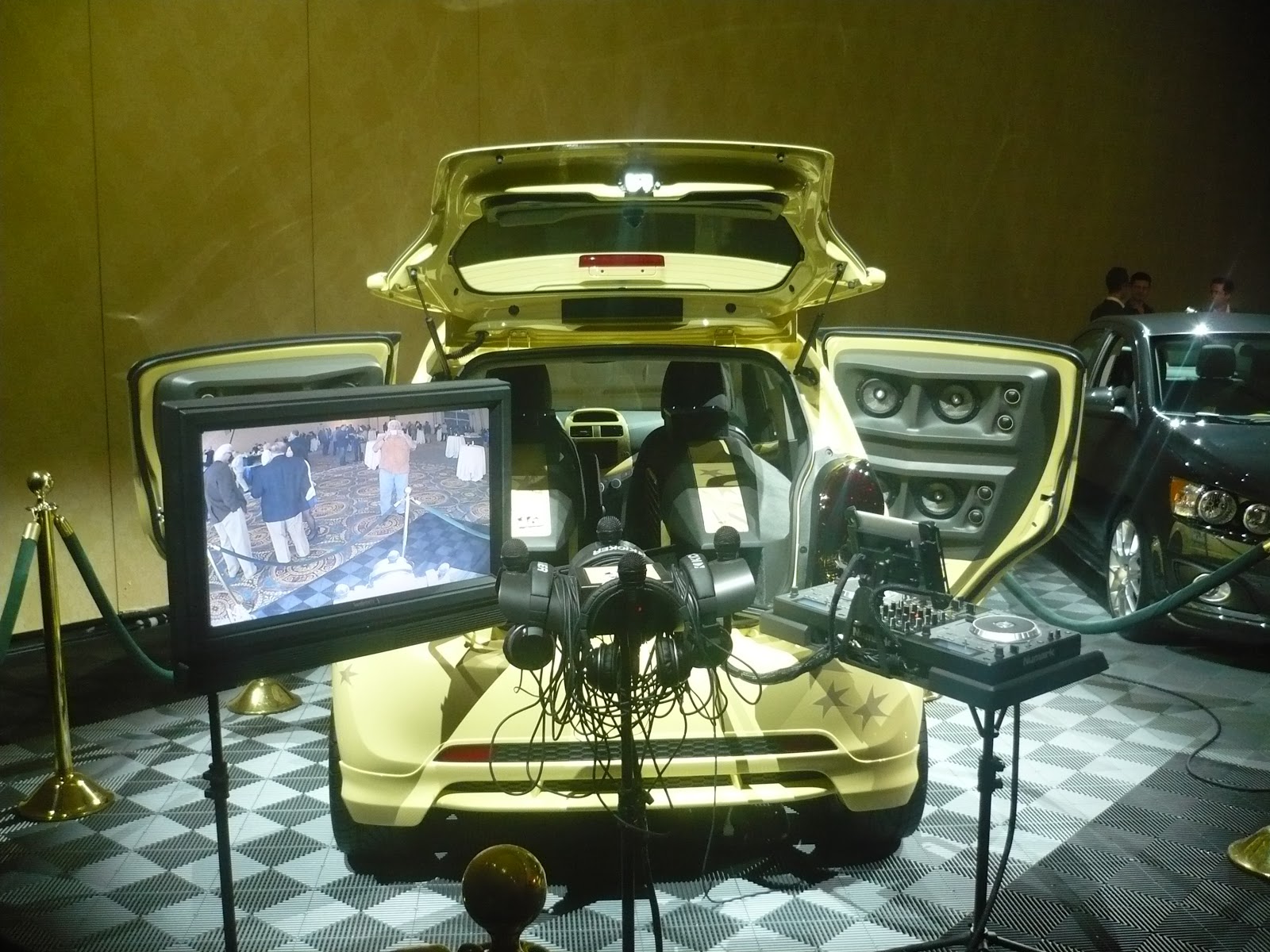 Next up is a Sonic done up for racing (full cage, wheels & tires, etc) and a nicely upgraded street Sonic. 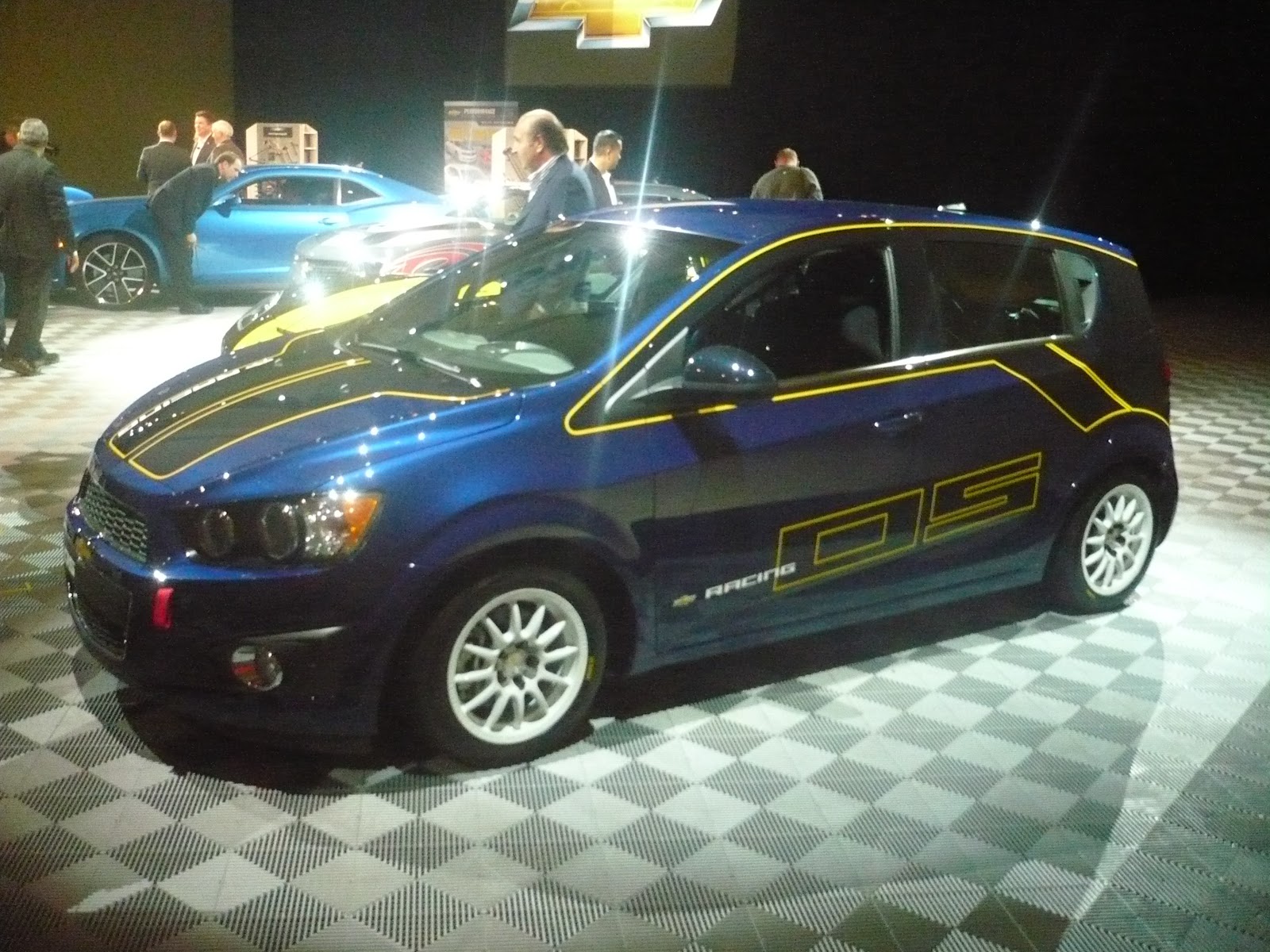 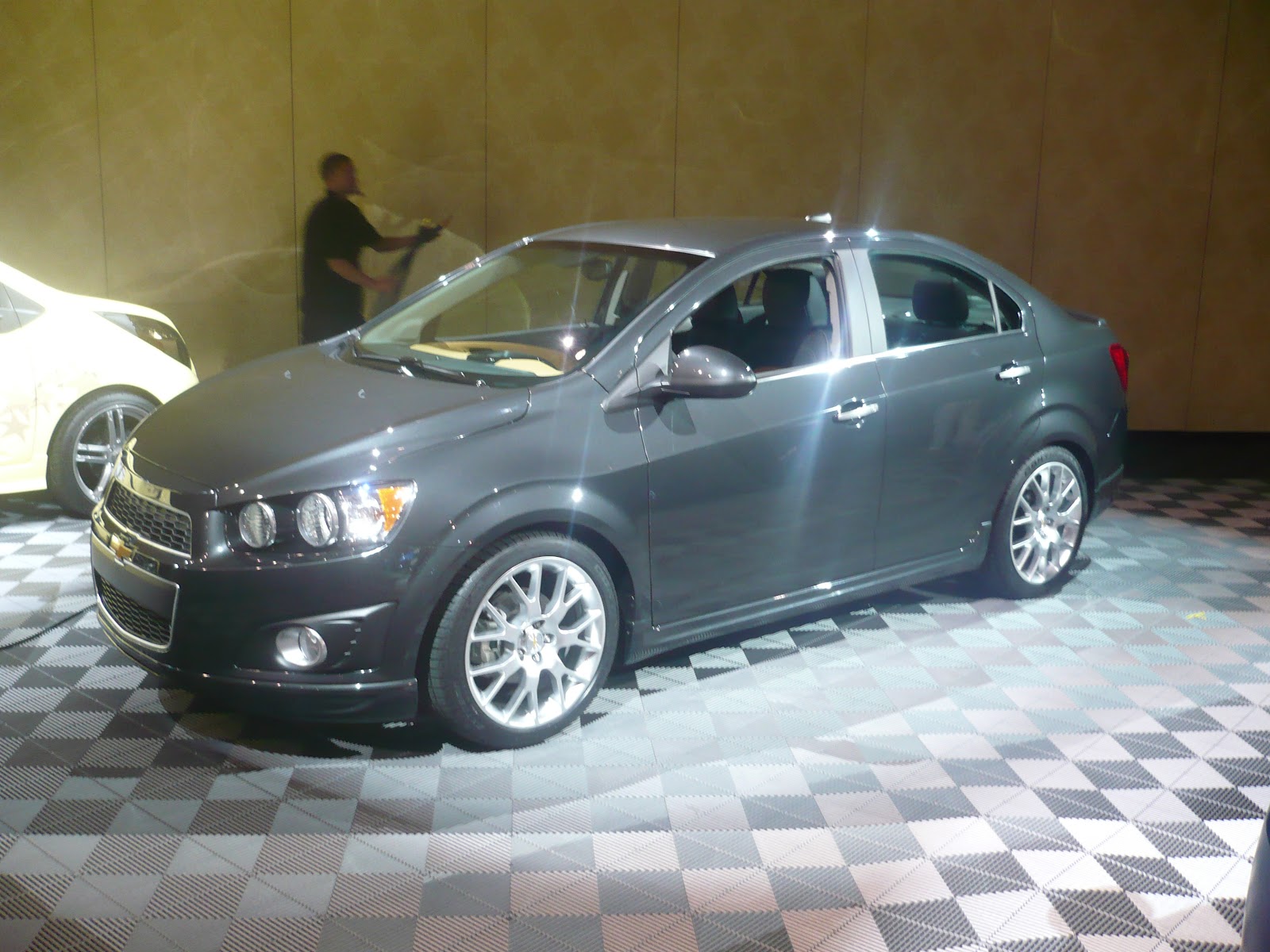 Then there was a really nice Malibu except for the satin paint (I happen to think satin is just a fancy term for colored primer and I don't like it). The Malibu had the turbo 2.0-liter four-cylinder and if it had real paint on it, it would be kick ass. 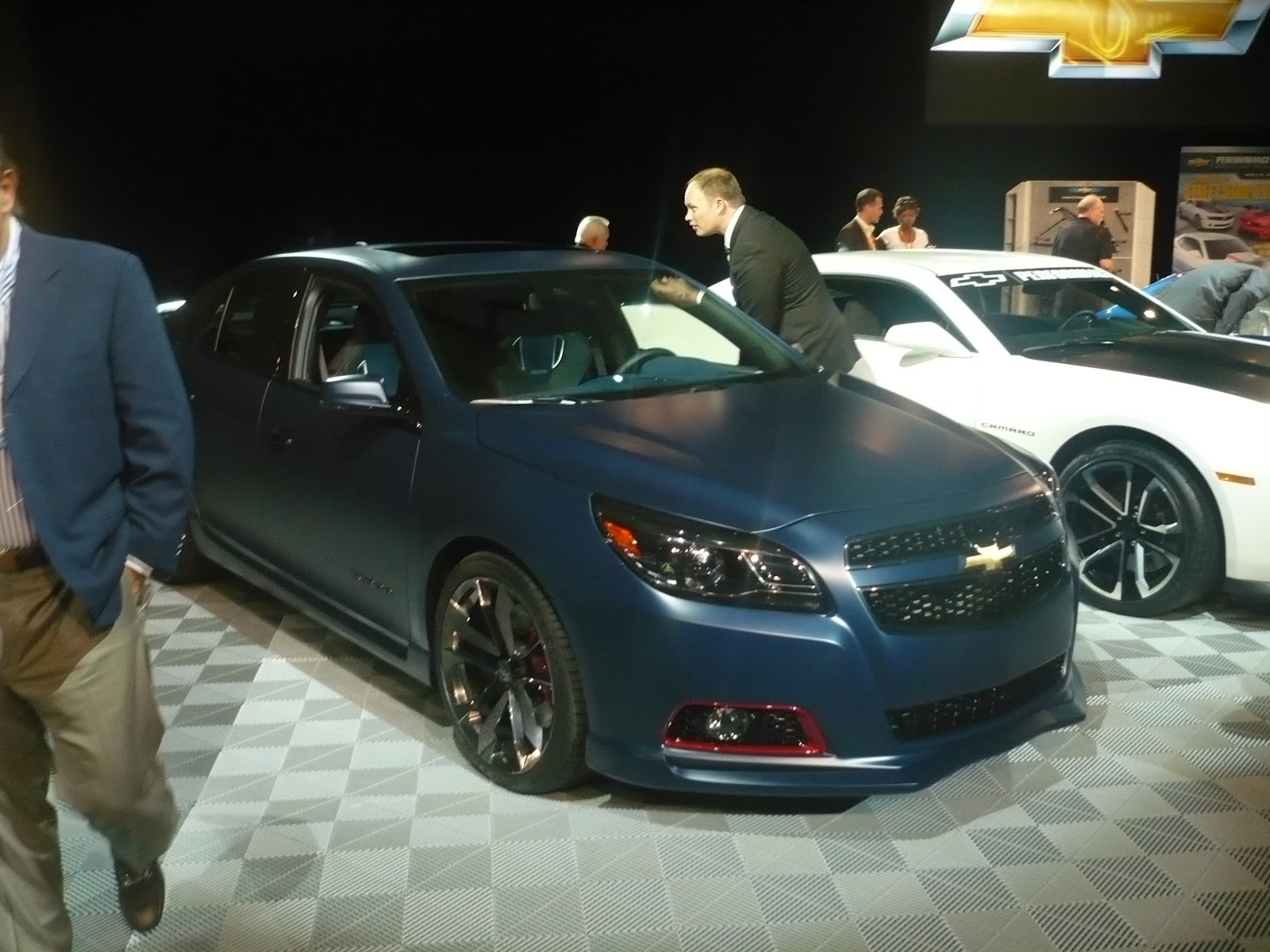 I was never into Hot Wheels, they were introduced when I was into real cars but boy were and are they big. So big in fact that Chevy partnered with Hot Wheels for two cars. First up is a totally updated '68 Camaro. Check it out - 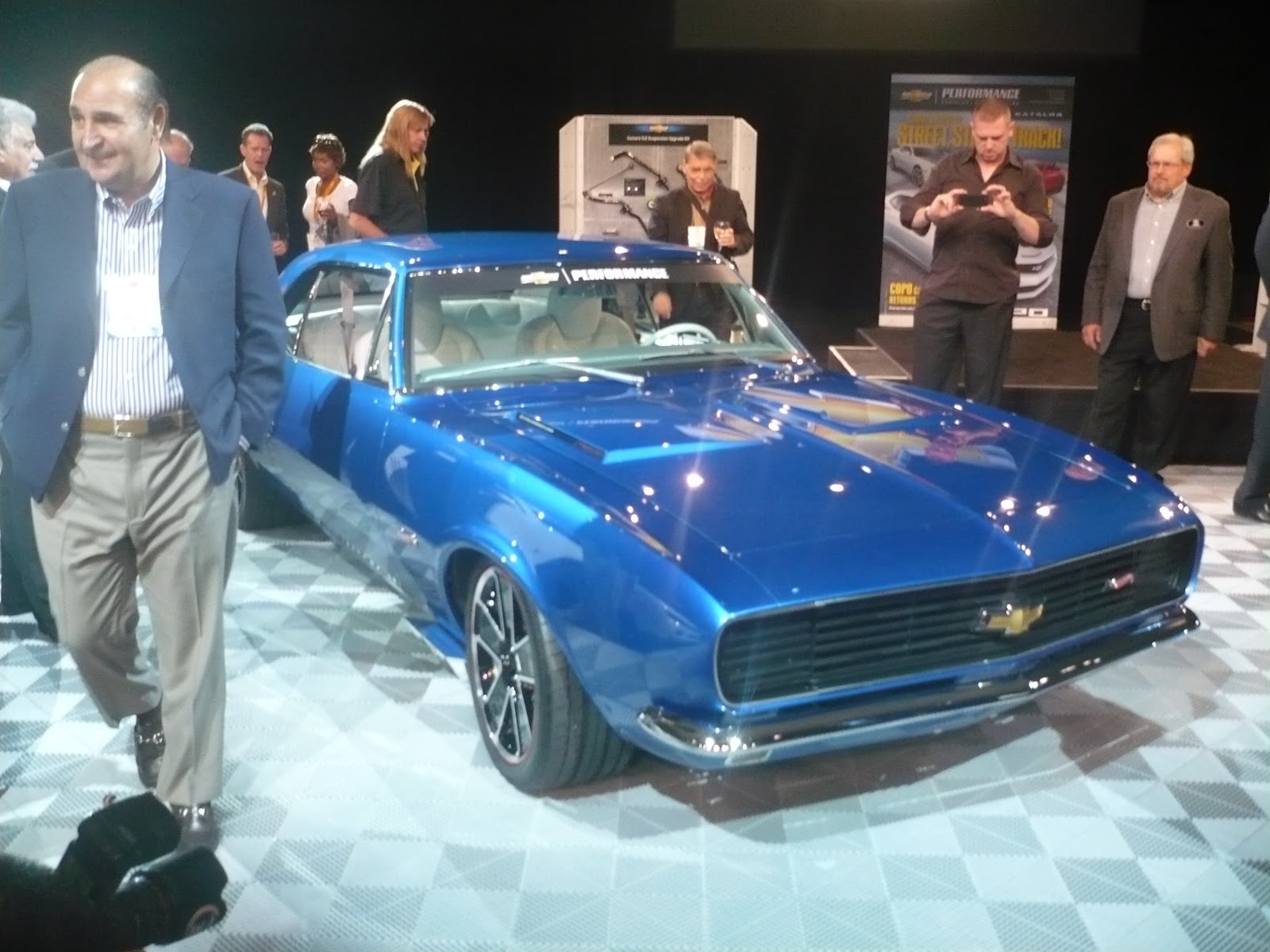 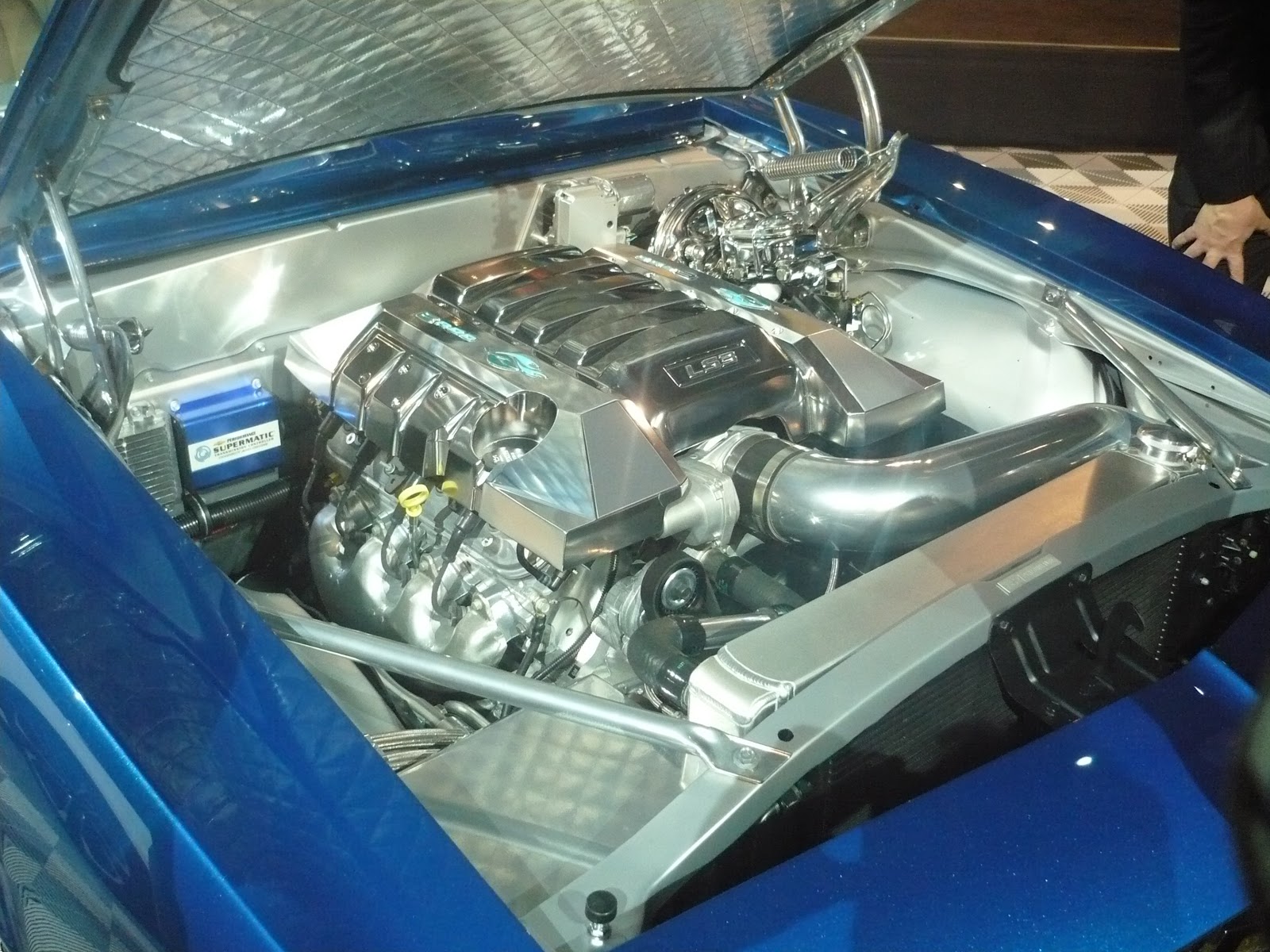 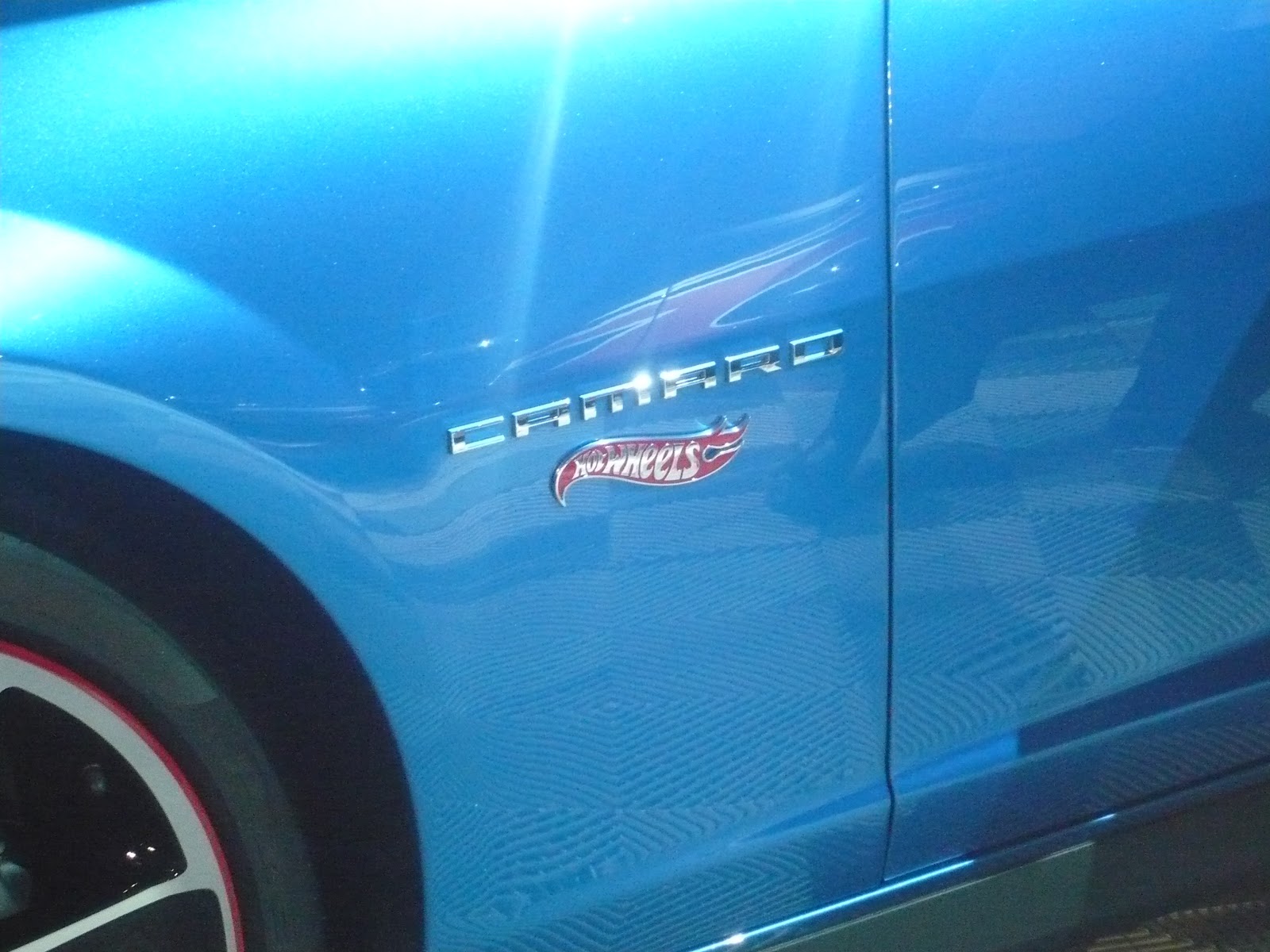 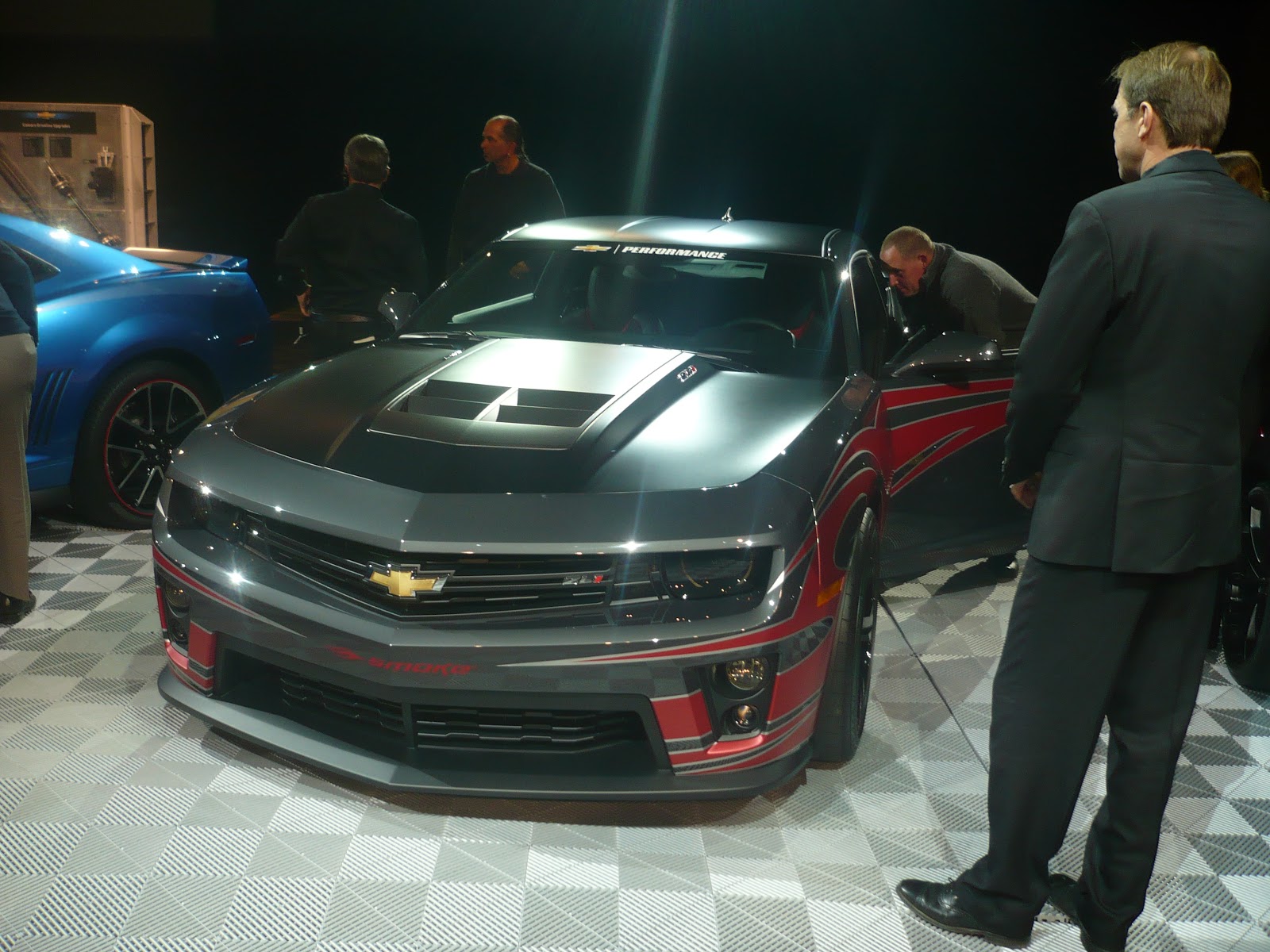 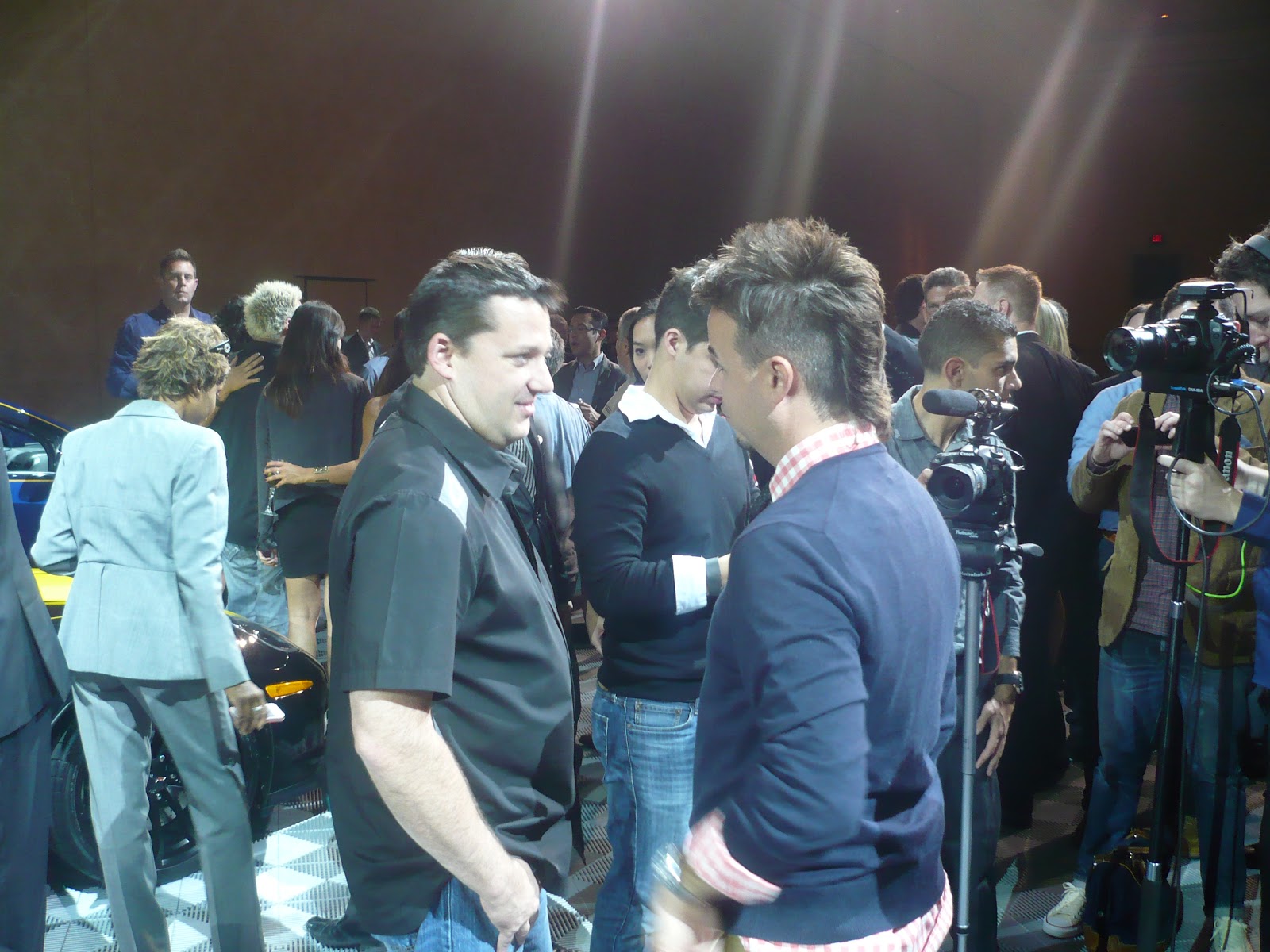 Not to be outdone, TV star and restaurateur Guy Fieri put together a special Corvette convertible. Under the hood is a 427 cid, 505 hp LS7 coupled with a 6-speed manual transmission. The Corvette will be auctioned off by Barrett-Jackson. Last but definitely not least is the last 2012 Camaro COPO, #69 in Inferno Orange paint. It's powered by a supercharged 327 cid V8 making 550 hp and a Turbo 400 3-speed automatic transmission. It's a straight up drag race car with a solid real axle. 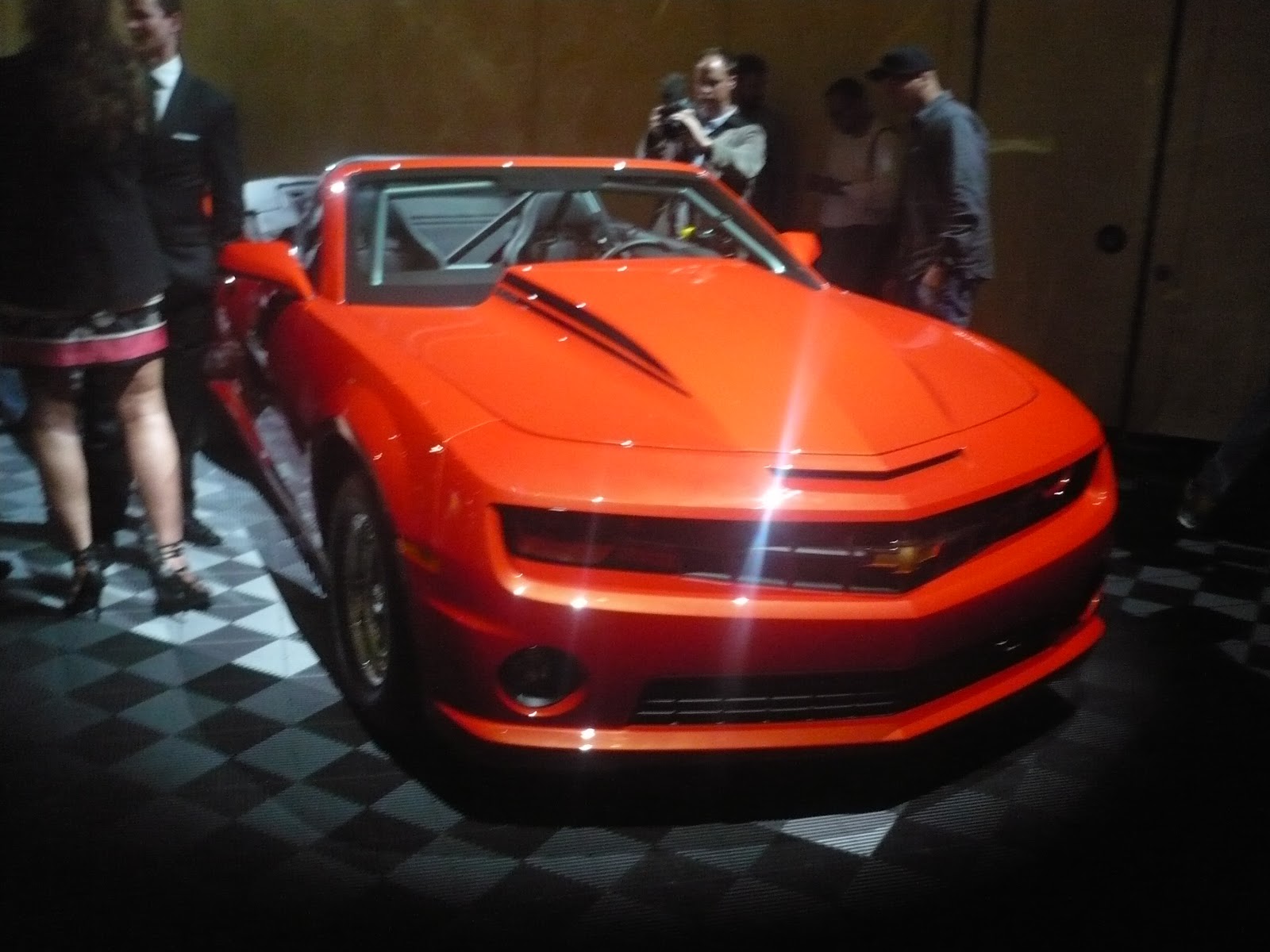 Fun night and some fun cars. It's good to see Chevy still fan the flames of hot rodding.
Email Post