I went to the Grand National Roadster Show at the Pomona Fairplex. This was the first time I've been since the show went south (literally). I used to go every year when it was in the SF Bay Area. I admit I was one who affectionately called it the Oakland Roadster Show, even when it was at the Cow Palace. I felt stung when it was moved to the Greater LA Area.

I have mixed feelings about the show as it is now. It is bigger but is bigger better? I don't know. There were way more cars but that's mixed too. Some probably didn't deserve to be GNRS entrants. The show is spread out through numerous buildings and the grounds, more like the Good Guys show in Pleasanton. One thing I missed was the main arena, where the contenders for America's Most Beautiful Roadster used to be shown in Oakland and the Cow Palace. I used to love walking the arena sizing up the competitors then heading up into the stands for lunch and gazing at the scene.

One observation had me wondering how long the GNRS and similar shows will survive. A rough guess would put the average age of attendees somewhere north of 50. There were very few "kids" in attendance that weren't with their granddad. Now SoCal has a much bigger pool of geezers to draw from but really, who long are we all going to last (yes I put myself in that geezer category)?

Anyway, here's some pics I took of cars that caught my eye. 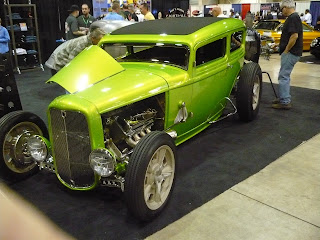 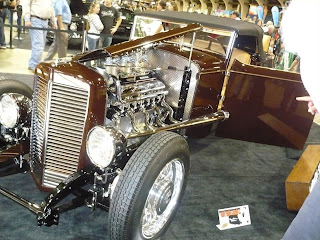 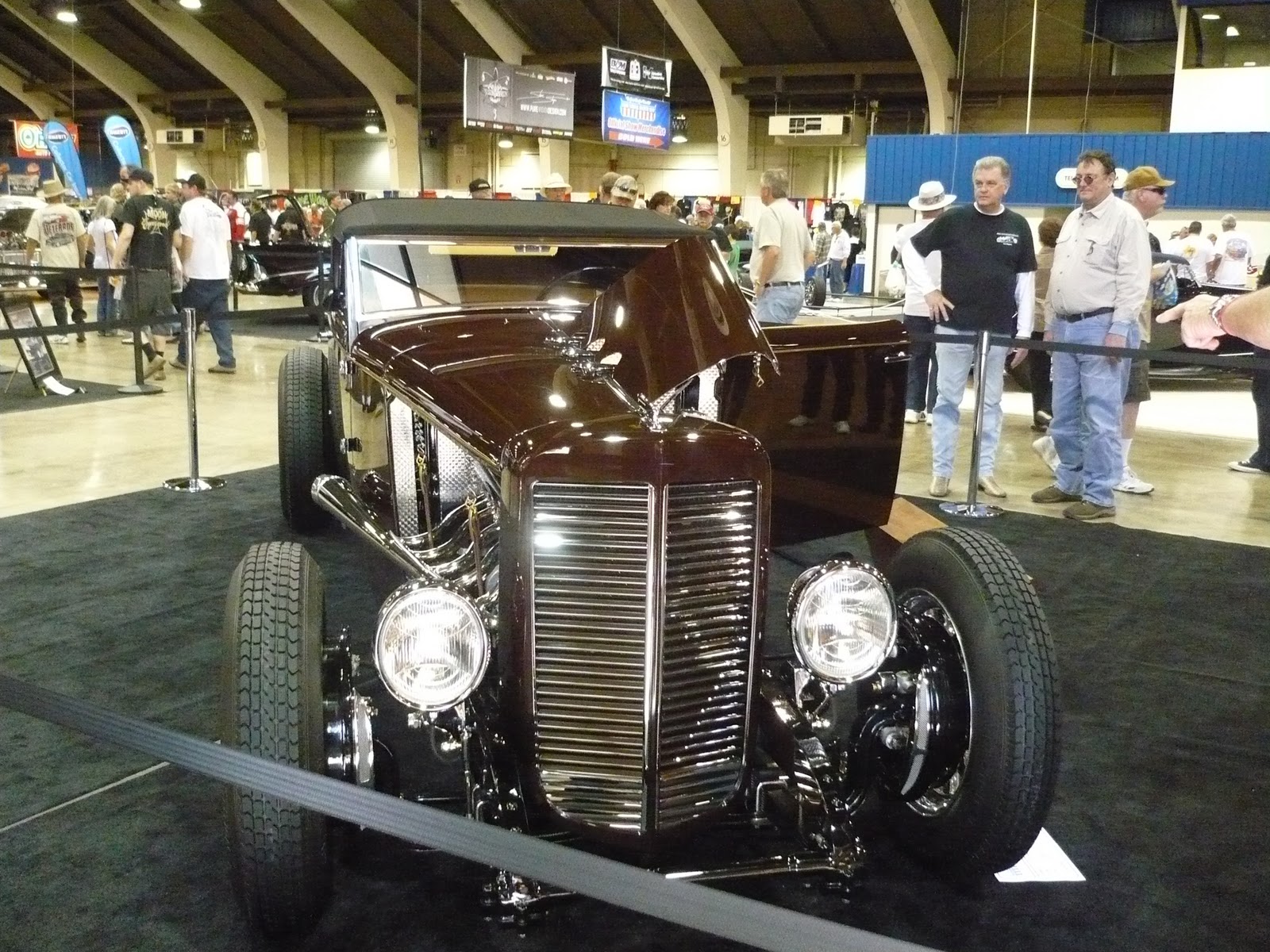 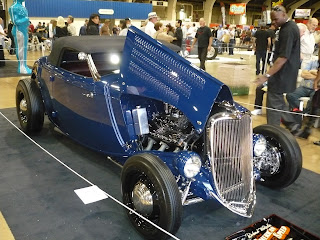 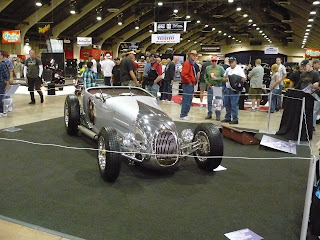 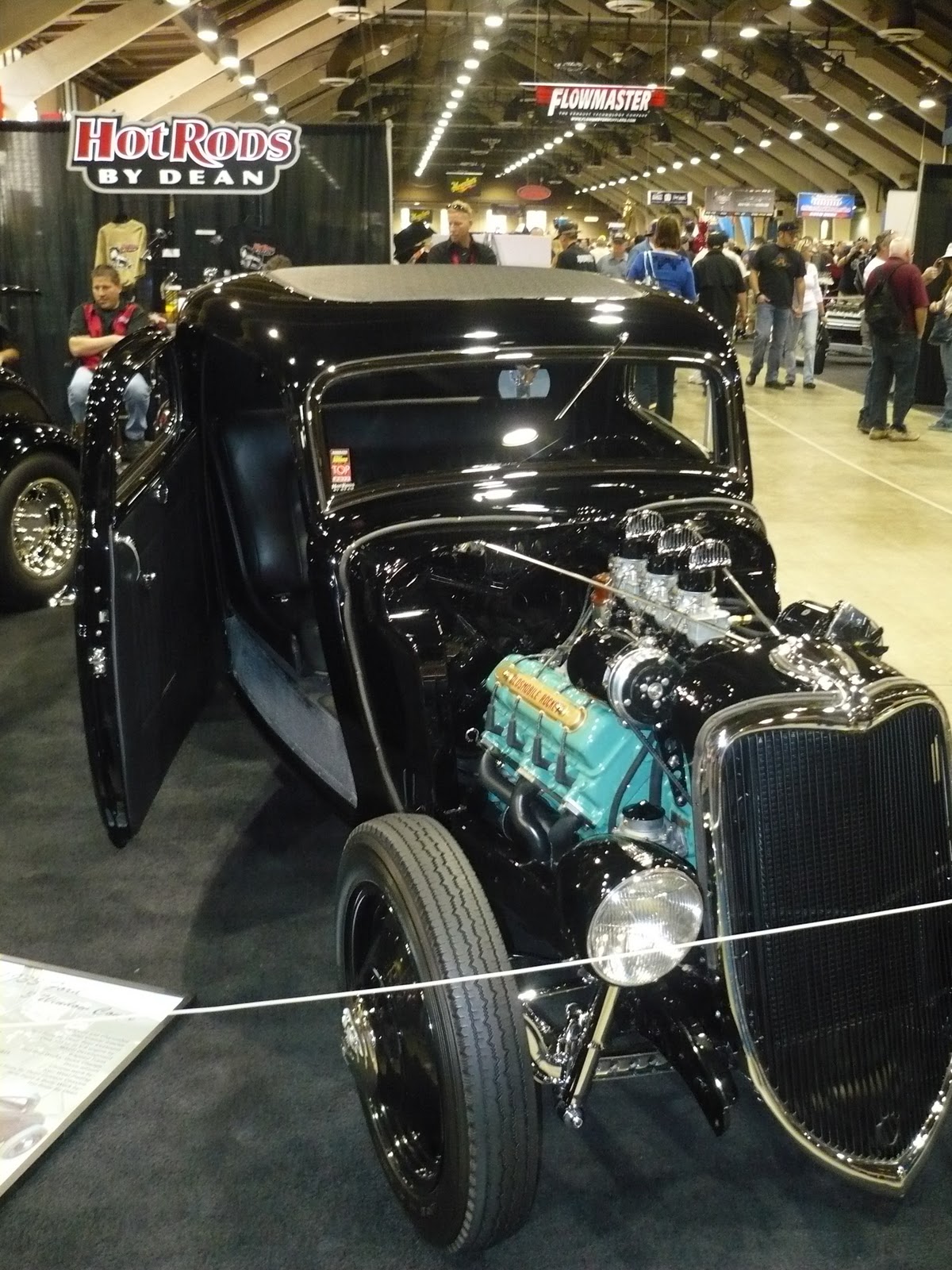 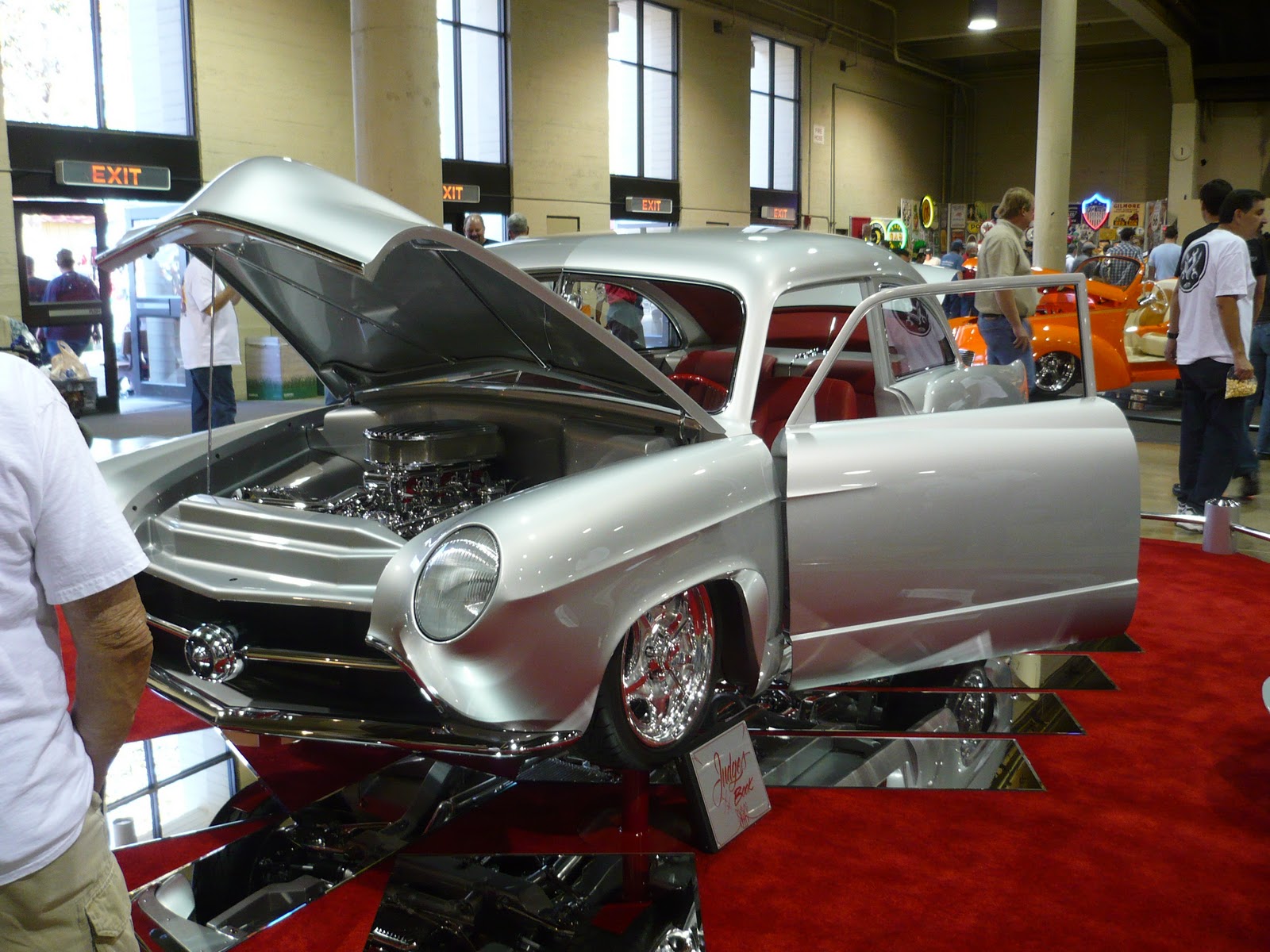 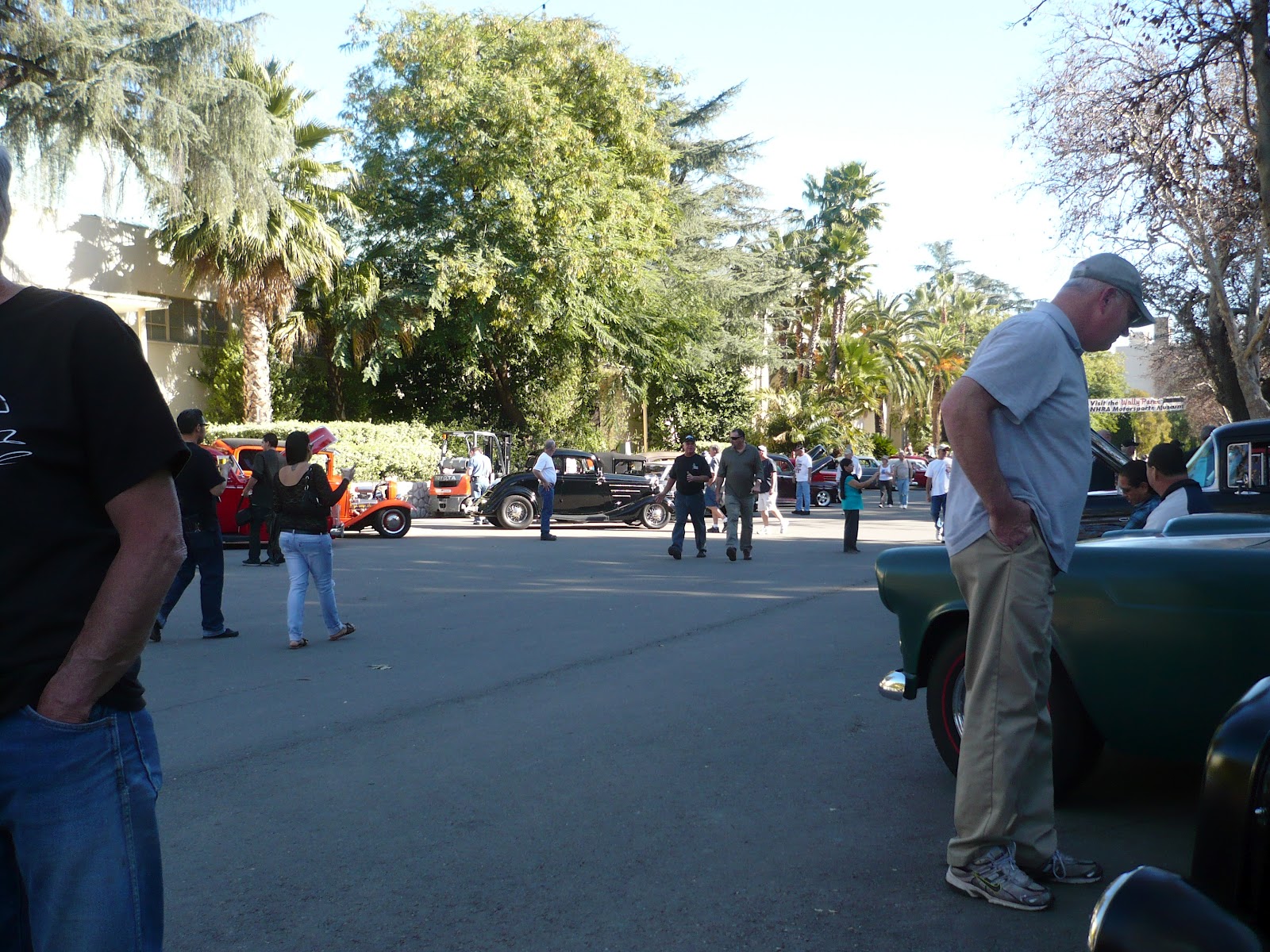 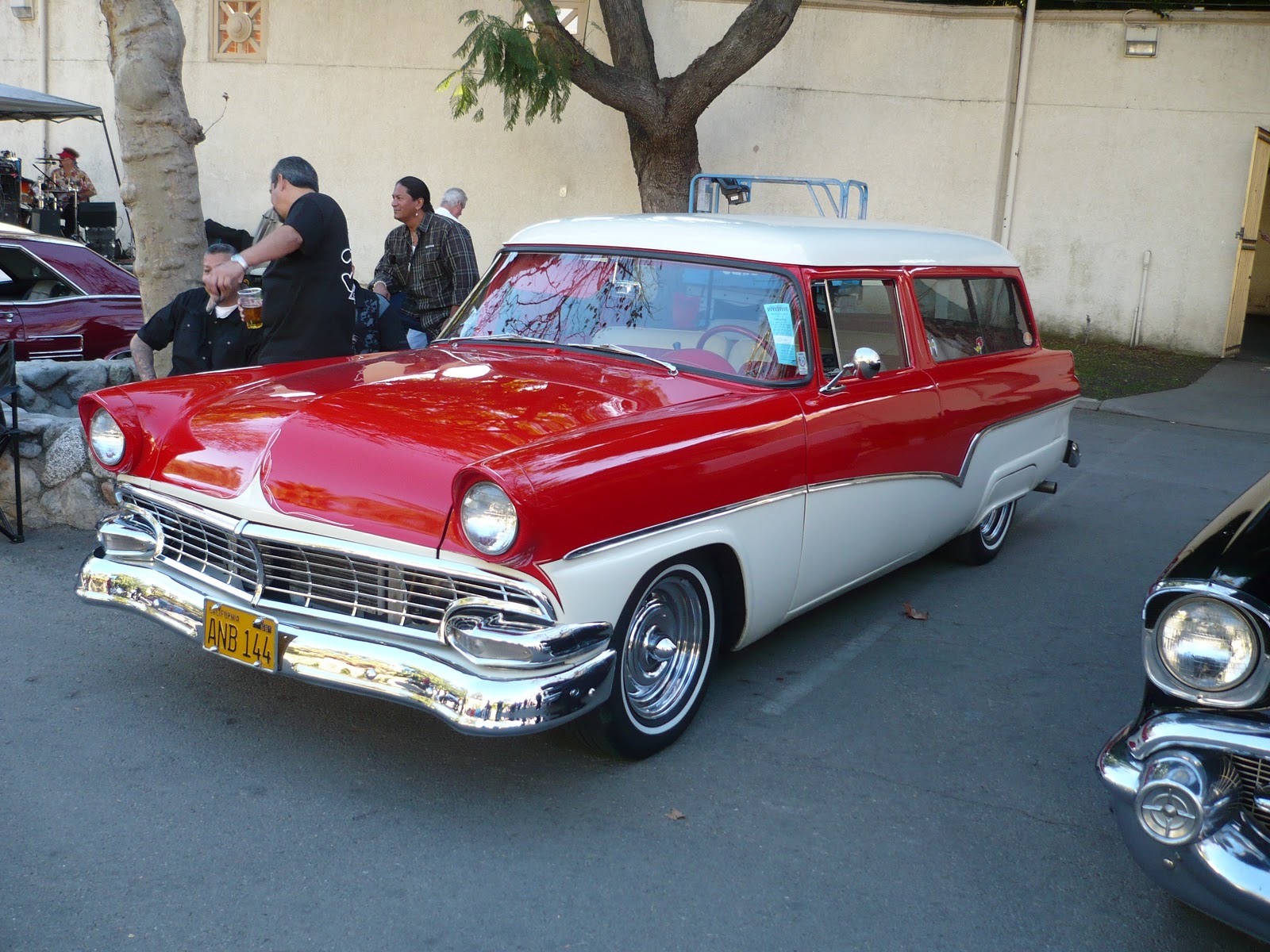 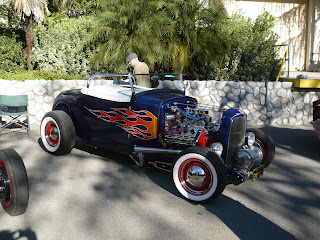 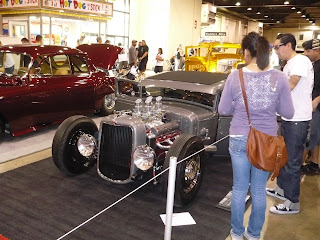 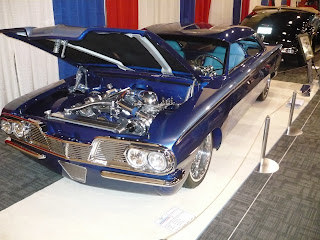 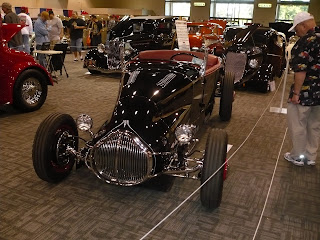 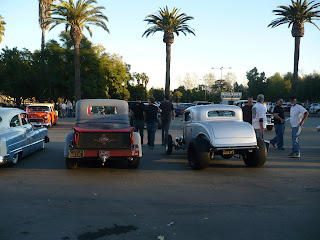 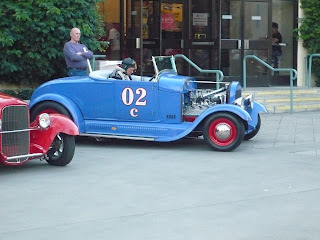 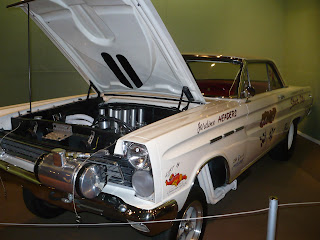 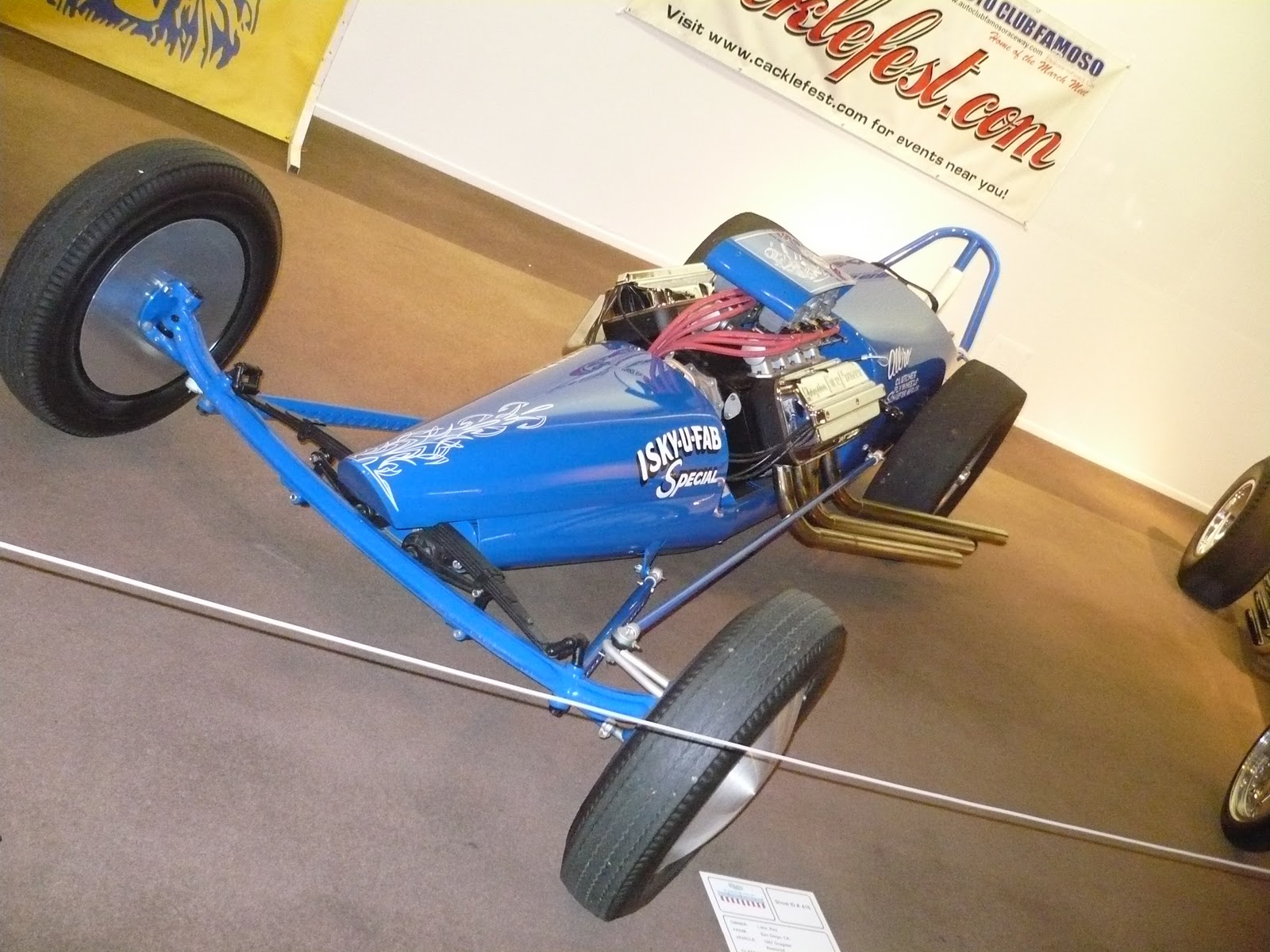 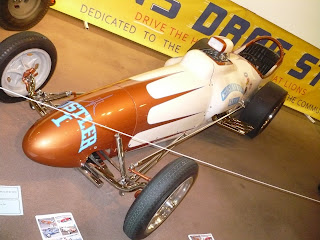 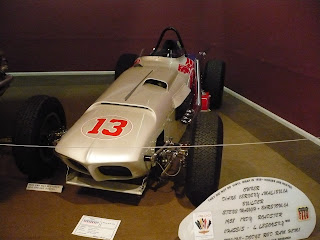 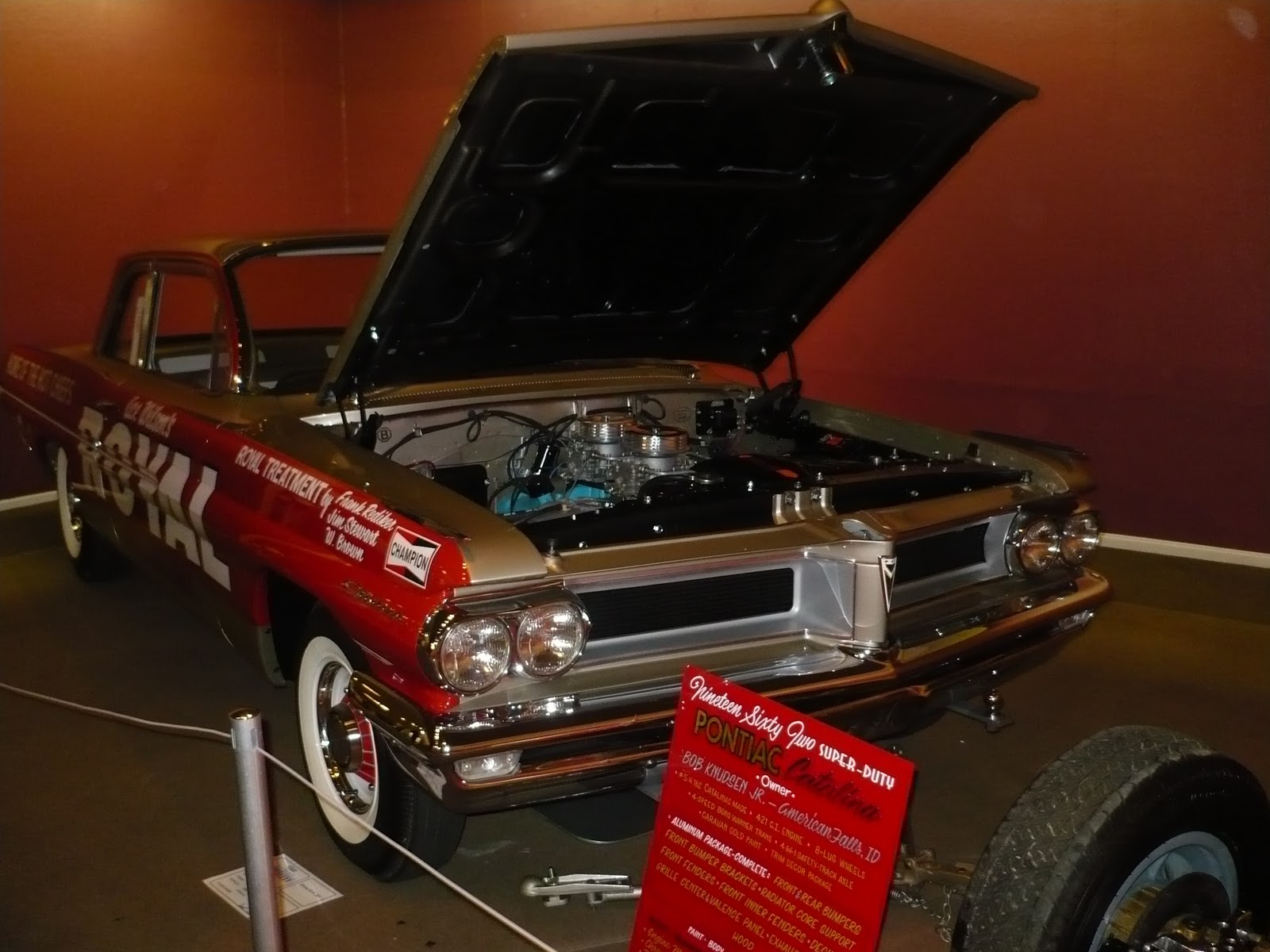 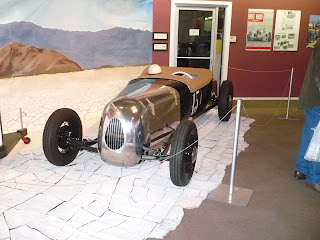 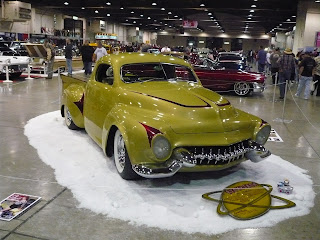