The Best Cars I Never Get 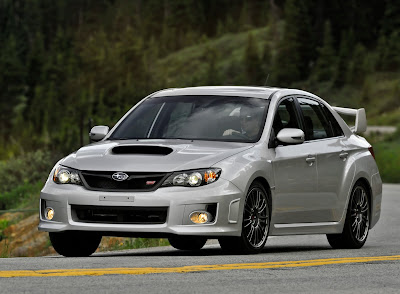 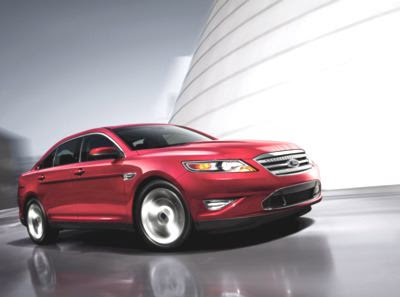 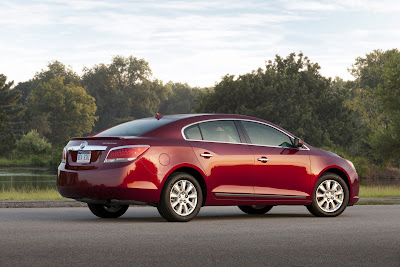 You'd think this would be about Ferrais, Lamborghinis, Porsches, Rolls-Royces, Bentleys, etc. But you'd be wrong. I don't expect to get to drive those cars although it would be nice.
No I'm talking about some pretty ordinary cars and maybe a few performance cars that seem to go to others but not me. For some reason, I have no idea why, I can't get into such everyday cars as a Hyundai Sonata or Genesis (coupe or sedan), Ford Fiesta (there's supposed to be more coming into the press fleet but by then they'll be old hat) or Taurus (never mind the super-hot SHO), or the new Lincoln models just introduced like the MKZ Hybrid or the MKX. I know there is a Shelby GT500 in the fleet but it wasn't on any list I saw. Chevrolet has the Cruze, which I drove during a preview but I'd love to spend a week in. I haven't seen a Buick in so long I'm beginning to wonder if they really exist.
I know the press fleets are thin but I also know most of the above cars are, or have been, in the fleet.
As I've said before, I know I don't rank up there with the folks who write for the buff magazines or the big dailies, but I do write for a paid subscription newspaper, not one of the freebies. I also have this site, and now and then other outlets.
I try to give priority to cars that my readers may be interested in buying. Like most car-guys I also like to get into cars that get my blood flowing now and then. Although the market for a Subaru WRX STi may be small, there is such a thing as a halo effect yet the STi is not for me.
To those car companies who do give me cars, thank you. I know times are tough and you have to fight with the penny pinchers to get cars into the press fleets. I also know that everyone is enamored with social media advertising. But you can bet one or two of the car companies will also be advertising on the Super Bowl. Do you have any idea how many cars you could put into the press fleets for one minute of Super Bowl time?
And just so you know, I'm fine with driving my old '87 Toyota truck. It may not be pretty, and it sure as heck isn't as comfy as your new offering but it gets me where I need to be whenever I need to be there.
Email Post