Where'd all the cars go? 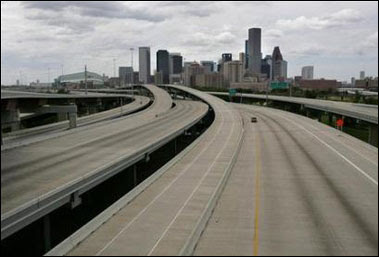 Funny thing is happening with the media fleets; they seem to be fading faster than an ice field in Norway (the ice fields are melting so quickly scientists can't keep up with the artifacts being uncovered). No one seems to have any cars, at least not for the second or third tier folks like me.
I've been reviewing cars for a long time. I started in Canada back in the early '80s for the Canadian Automobile Association, and then freelance for a bit. When I came back to the US I picked it up again in 1998. I've always known my position in the pecking order but in all this time I have never seen such a dearth of cars.
The rules of advertising (let's admit it, when we review a car we are doing advertising) are changing rapidly, maybe too rapidly for us dinosaurs. Most companies are now going direct to consumers via Facebook, Twitter, etc.
There still should be a place for print and Internet reviews though, not everyone walks around with an iPhone or Blackberry. Reviews are a relatively inexpensive way of getting the word out to a large audience. Especially compared to a 30-second commercial on TV or radio.
So to all the car companies out there, loosen up your fleet, get some cars out here. We're (and I mean all car reviewers) are ready, able and willing to let the world know about your car.
Email Post