A Pop-Up Car Showroom? Yup, and only in Monterey! 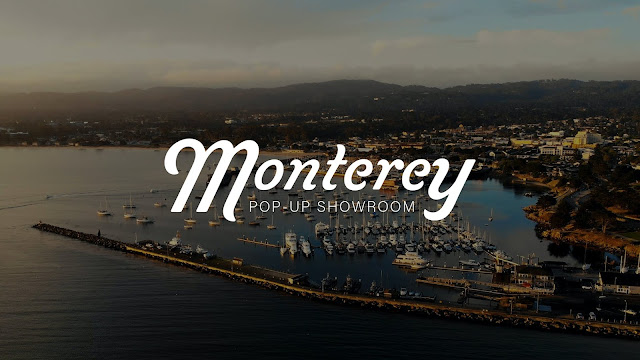 Pop-up stores seem to be all the rage. Empty space? Bam, now it's a restaurant, and then just as quickly, Bam it's an empty space again.

I guess it was only a matter of time before there was a pop-up car showroom. So I give you LBI's (Luxury Brokers Inc.) pop-up showroom in Monterey at 456 Lighthouse Avenue (not far from Cannery Row), starting this coming Wednesday (August 17th) through Saturday, August 20th, 10:00 am to 6:00 pm each day, or by appointment.

As befits the location - busy Lighthouse Ave - there won't be hundreds of cars. LBI is bringing an elite selection of cars. Here's the list: 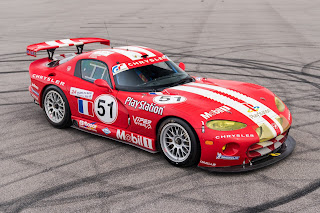 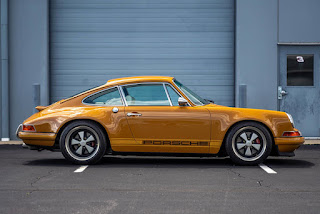 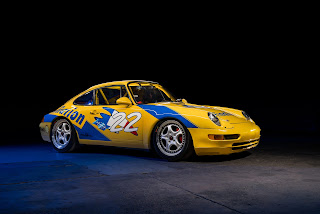 2021 Mercedes-Benz G63 AMG
2005 Mercedes-Benz SLR Coupe
2011 Mercedes-Benz SLS Coupe
Obviously this won't be your average used car lot. These are premium, sought after, collectibles. If you are seriously interested bring your checkbook; if you're just looking please don't drool on the merchandise.
For more information go to https://lbilimited.com/monterey-pop-up-showroom/
Email Post