When I was a teen I, like many others, wanted a 'hot' car. But also like many others money was always in short supply. So I was always looking for bargains. There was one place, a little hole in the wall spot off Main Street, in Manchester, Connecticut, that used to sell performance parts, Jim's. The unique thing about Jim's was that he also sold used parts as well as new ones. I bought an used 3x2 intake manifold with carbs and air cleaner for a FE Ford engine for around $100 in 1968. I've often thought in the intervening years that there should be a place that sold used but still serviceable automotive parts, someplace you could trust to not sell you junk. A new web site, Collector Part Exchange (CPX), was launched on June 16, 2021. CPX doesn't sell parts itself, it allows others to create 'stores' on its site to sell parts and automobilia.  It seems pretty easy to start a store. I don't have any parts to sell but I do have some automobilia, stuff
Post a Comment
Read more

EVs and the less fortunate 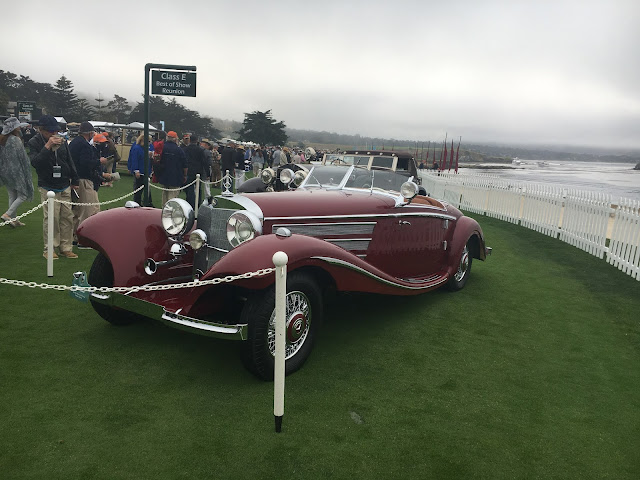 Pebble Beach Concours d'Elegance 2021 - It's Back!