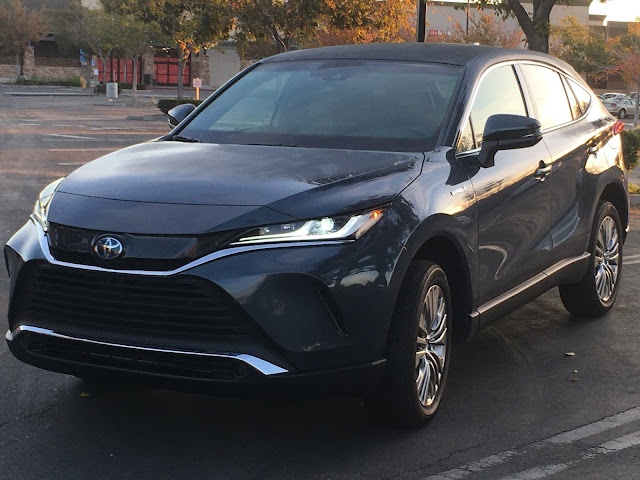 Toyota, the corporation, walks a fine line between Lexus and Toyota vehicles. Lexus is the premium line yet some Toyota models come awfully close to impinging on Lexus territory. Case in point being the 2021 Venza Limited. Change the emblems and it could be a Lexus.
I had the Venza for a shorter period than normal but still put enough miles on it to get a good feel for it. And I enjoyed it.
The first thing you need to know about Venza is that it is a hybrid vehicle. It has a 2.5-liter, 4-cylinder gas engine and an 88-kilowatt electric motor for a total of 219 horsepower. The transmission is a CVT, and AWD is standard.
But the best thing about the powertrain is the economy. Like most hybrids, city mileage has the highest rating (40-mpg) I averaged 37.6-mpg overall. Very impressive and I didn't baby the Venza, I just drove it like normal. 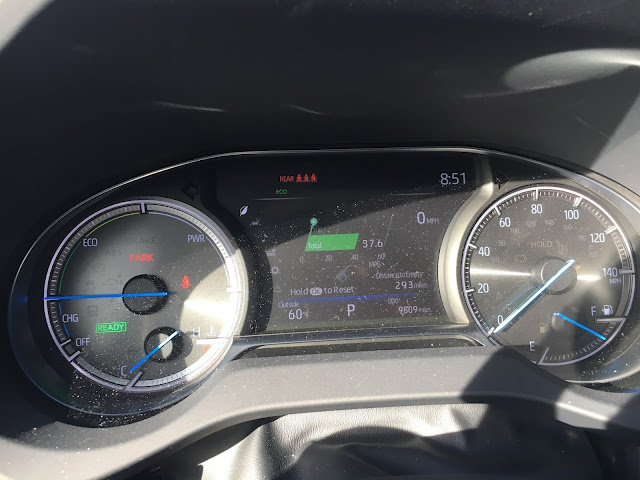 One of things I do when I test a vehicle is turn on all the "safety" programs not because I like them (some I do and some I could live without) but I think it is important to know how well they are integrated. In my opinion they should be non-invasive, designed to assist not intrude.
One system that is invariably turned off in almost all the test vehicles is the smart cruise control systems (in the Venza it is called Range Dynamic Radar Cruise Control). Essentially these systems let you set the cruise control at your desired speed but if someone, or something slows in front of you the systems brakes so that you don't have a collision. Not all these systems are the same. I felt the system in the Venza was too abrupt at times (braking too late and too hard), and too slow to accelerate after it braked. 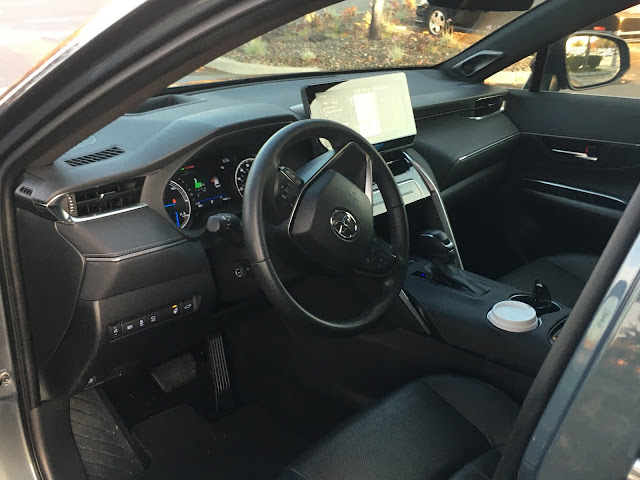 One thing I really liked about the Venza was its size; it's neither too big nor too small (well for me it is too big but there's just the two of us). It is a five person vehicle and those five will be comfortable. It's easy to get in and out of, and not so big that when you park it takes up a space and a half like some large SUVs and pickups. 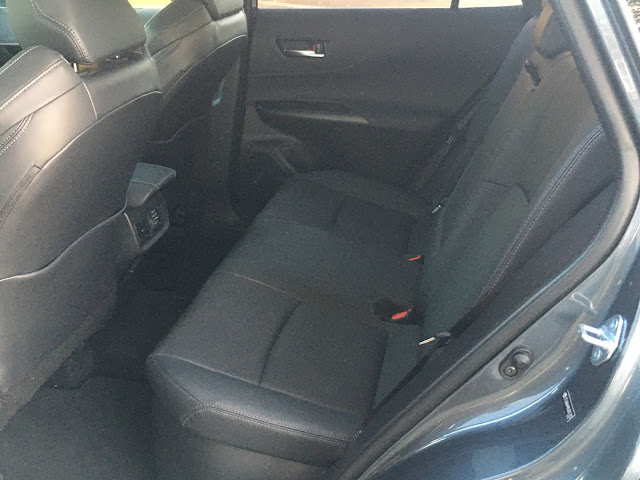 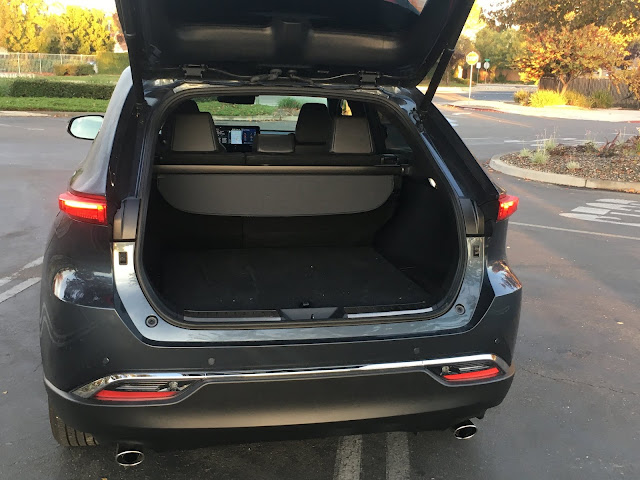 Like many vehicles today I find the controls annoying. While trying to change the radio station I inadvertently reset the climate control. But surprise, surprise I actually got the voice recognition system to work on the first try! There is hope for me yet.
One down side for some would be that there is no towing specifications given. Personally I'd forego towing for the fuel economy the Venza gets.
Now comes the price. The 2021 Venza Limited is $40,000. The test Venza added an Advanced Technology Package (that includes a heads up display, and I've really come to like this feature), and a Star Gaze Fixed Panoramic Roof (kind of neat but I'd pass on it) for a total of $42,125. In today's market that's not a lot of money for what I consider a lot of car. Check it out. 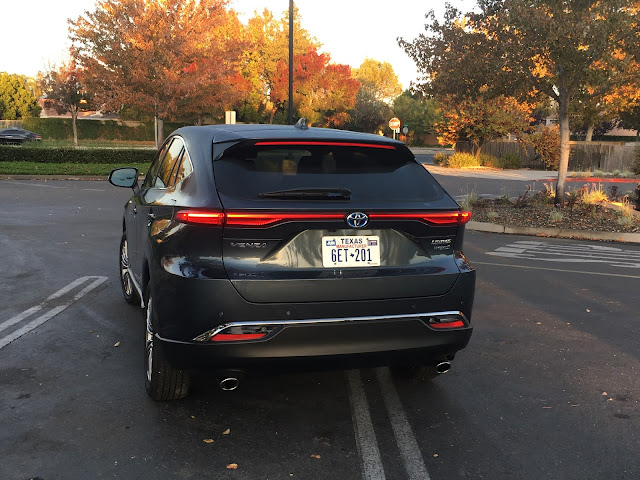