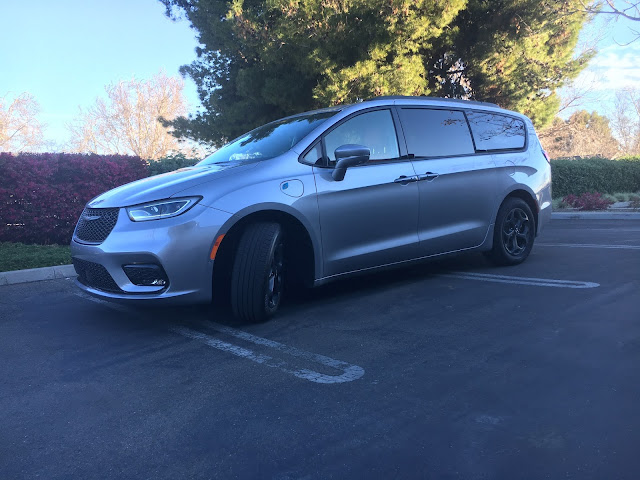 I'll never understand car model names. Take the Chrysler Pacifica. Not that it is a bad name. Far from it. I used to live in Pacifica, CA so the name conjures up a coastal vision. But why did the name 'Pacifica' replace 'Town & Country'? The very fact that I wonder these things is probably one reason no one ever asks me to assign names. 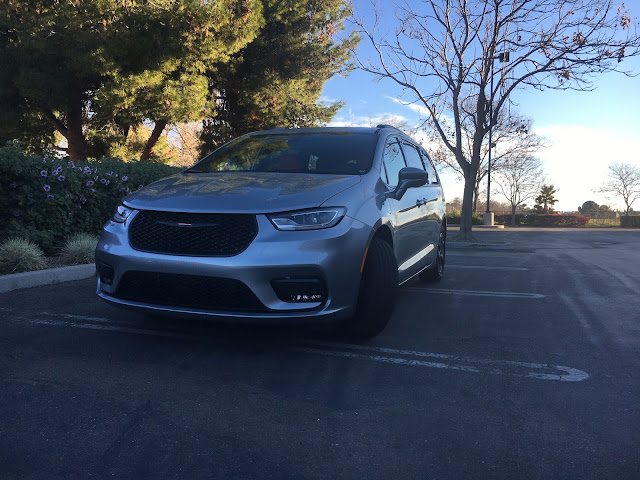 Let me address one issue right off. It's not a negative nor a positive, I'm just over hybrids. In my opinion hybrids had their time but it is passed. We all got used to the idea of electric vehicles because of hybrids. But with the proliferation of pure electrics I don't really see much of a future for hybrids. Just my opinion. 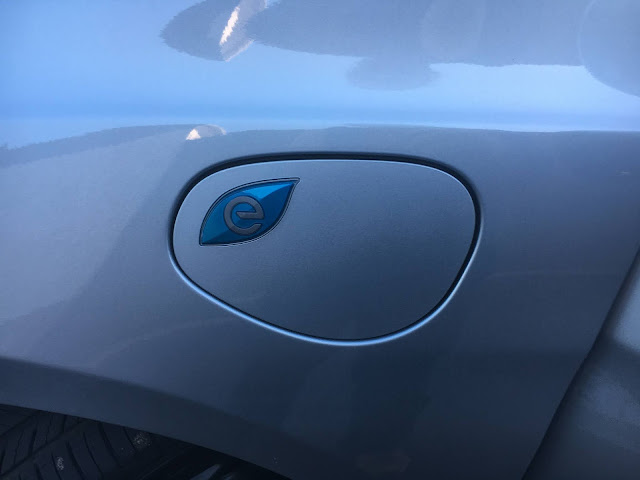 None of this takes anything away from the Pacifica. I judge it on its merits regardless of how it is powered. And again in my opinion it does quite well.

I remember the first Chrysler minivans. They were innovative and they sold like the proverbial hotcakes. But they really weren't that good (no worse than much of the competition though). That was a long time ago and Chrysler has come a long way since then.

My first driving impression was how solid the Pacifica felt. Body structures used to flex like crazy. One company I worked for had a model we used to call the 'flexible flyer'. No more. A stiff body structure minimizes the chance of squeaks and rattles down the road.

Let's take a look at what motivates the Pacifica Hybrid. The gas engine is a 3.6-liter, 60-degree, DOHC V6. The total system power is 260 hp. There are 3 power sources; the gas engine, and two electric motors. Other than being extra quiet when the electric motors are the source of propulsion you wouldn't know what was powering the Pacifica.

You won't get far in total electric mode - 30+ miles is the electric range.- Essentially the electric motors assist the gas engine allowing it to allegedly return better fuel economy while upping performance. I say allegedly because I saw a best of just shy of 28 mpg on the highway and the gasoline only Pacifica is rated at 28 mpg highway. I will admit that most hybrids favor city driving so I would expect the Pacifica Hybrid to better the gas engine version's 19 mpg around town. My around town driving was limited so I can't confirm this. 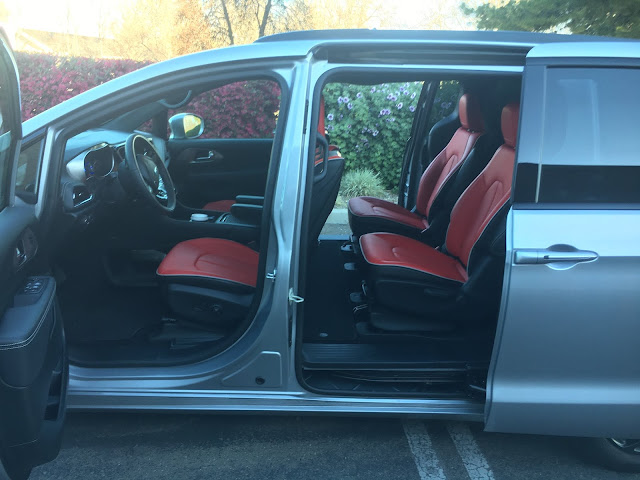 My first impression of the interior was "OMG! Who chose this color?" The test Pacifica Limited had what Chrysler calls the 'Red S Appearance Package' that include Rodeo Red seats among other things. It is a brilliant red/orange color that almost hurt my eyes. I'm just not that wild, especially first thing in the morning.

Ignoring the seat color (not easy to do) I found the interior very comfortable and accommodating. There are two very comfortable, 8-way power adjusted, heated and cooled, front seats; two center bucket seats, and a split-bench rear seat. The center seats can be removed and rear seats are Chrysler's 'Stow N Go' that fold flat giving a huge cargo area of 140.5 cubic feet behind the front seats. 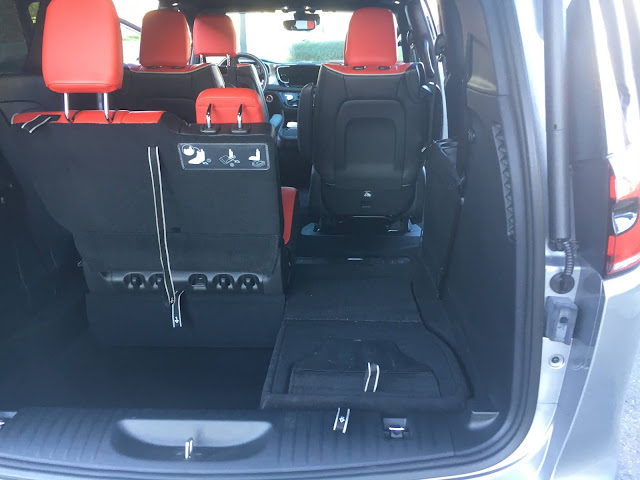 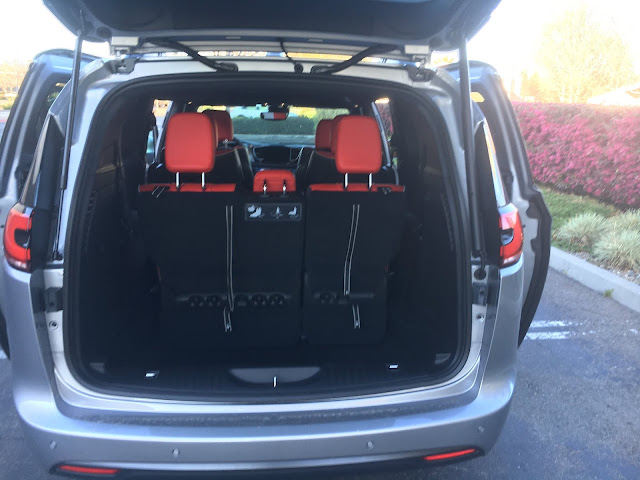 The large touch screen (10.1") houses just about everything except the volume and tuner control for the sound system (round knobs!). The only control that I didn't like was the seat heating/cooling touch buttons. They are small and I had to take my eyes off the road to use them.

I am not your normal mini-van, SUV, or cross-over buyer. I don’t have a large family nor do I travel with a ton of stuff. Yet more often than not I find myself at home in a vehicle like the Pacifica. It was easy to get in and out of, and it drove better than many sport sedans of the not too distant past.

The test 2021 Pacifica Hybrid Limited with S Appearance lists for $50,825 including destination charge. A hybrid adds in the neighborhood of $5,000 to a non-hybrid Pacifica. Frankly I don’t see the value. If you don’t drive like an idiot you’re going to get decent fuel economy without the hybrid powertrain. And if you tow anything it is not recommended with the hybrid (the non-hybrid can tow up to 3,600 lbs.).

The least expensive Pacifica starts at $35,045 so you can start from there and build your Pacifica.

So my ultimate opinion is the Chrysler Pacifica is a good choice for a full-size car but skip the hybrid. 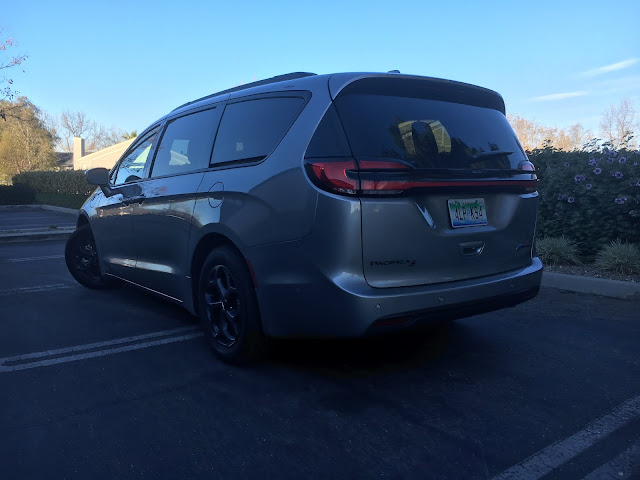