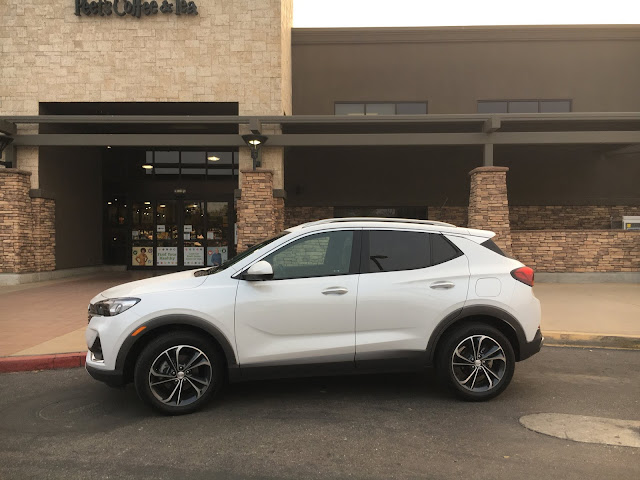 Say hello to the Alexa. At least that’s what the TV commercials would have you believe. Alexa is Amazon’s virtual assistant. If you have it you know what it does; if you don’t have it, like me, you have to turn on your own house lights.

I’m not a total Luddite, I have a smart phone and I have apps. But my house is not wired for wireless operation. (How’s that for confusing? In order to use wireless conveniences you have to be wired for them.) So I never called on Alexa to do anything.

Not that long ago I reviewed the 2021 Chevrolet Trailblazer; the Encore is Buick’s version. 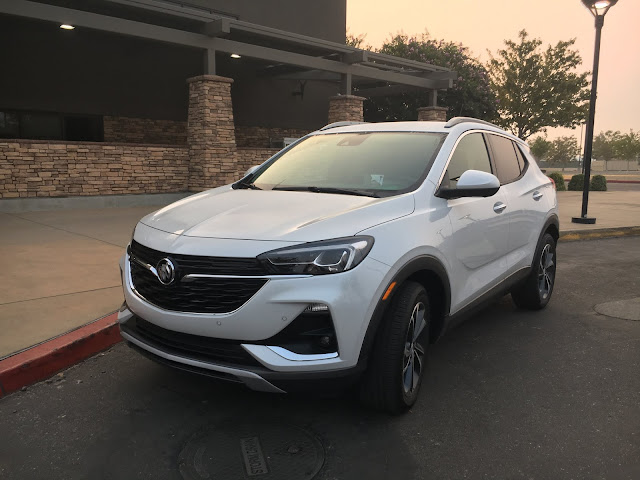 The styling is not over-the-top but it is in sync with the times. The size is dead-on for my wife and me – big enough to carry more than we need but small enough so that we don’t need a Commercial Drivers License. It is easy to get in and out of, and easy to park. 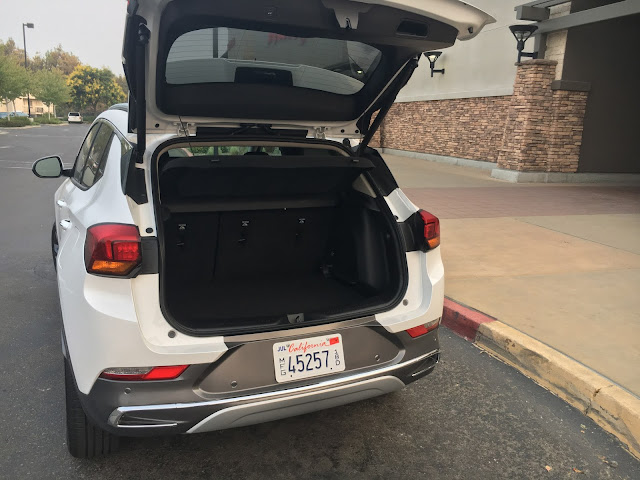 Although the Encore GX is rated as a 5-person vehicle (2 up front, three in back) four adults would be more comfortable than five. Buick says there is 53.60” of shoulder room in the back seat so theoretically three adults will fit but they will be snug. 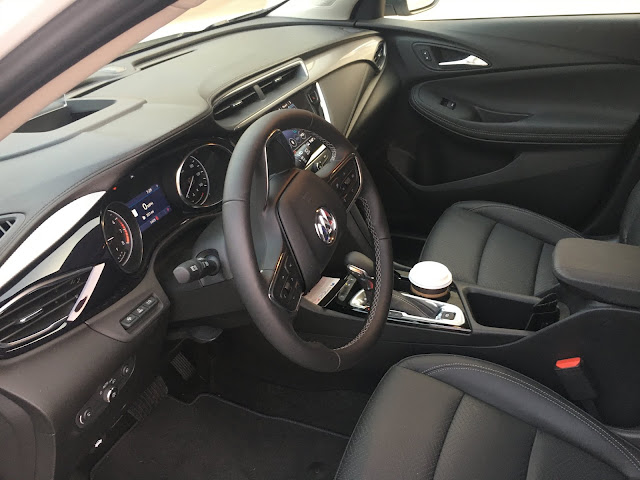 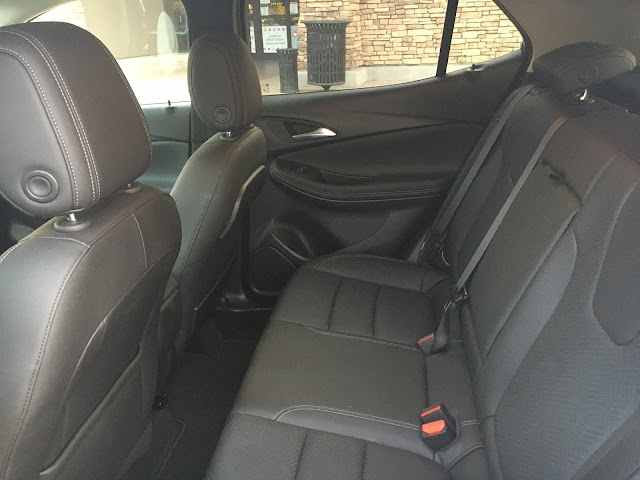 Buick, like Chevrolet, does not say that both available engines only have three-cylinders. There is nothing inherently wrong with a 3-cylinder but when comparing the Encore GX to competing brands with 4-cylinder engines I don’t see an advantage in either power or fuel economy.

The two engines are a 1.2-liter rated at 137 hp/162 lb-ft, and a 1.3-liter at 155 hp/174 lb-ft. The test Encore GX had the larger engine. The EPA fuel economy rating is 30-mpg in the city and 32-mpg on the highway. Using USEPA’s figures there is little difference between the fuel economy of vehicles in this segment. (I should note that Ford also uses a 3-cylinder engine in the EcoSport.)

FWD is standard and AWD is available. The only transmission available on the FWD is a CVT while the AWD comes with a 9-speed automatic. I actually did not notice that the test Encore had a CVT during driving.

Three-cylinder automotive engines are not a new thing. Saab used a 2-cycle three-cylinder in their 93, 95, and 96 models. Then there were the Chevy Sprint/Geo Metro 3-cylinder models of the early ‘90s.

Leaving the number of cylinders aside, and ignoring Alexa, I keep coming back to what a good car the Encore GX Essence is. Styling, fit and finish, and comfort take a back seat to no one.

Inside about the only fault I can mention is the omission of ventilated front seats. Heated seats are just about mandatory now but power vented front seats should be.

One of the problems I have with modern vehicles is that all that techie stuff needs buttons and switches to turn them on and off. I guess Alexa could do it for me but I’m the guy who can’t get those motion operated faucets to work; you may have seen me in the men’s room waving my hands like a madman at the sink. I’ve had my share of problems with voice control too. I can only imagine what will happen when cars use thought control!

Nothing is cheap anymore, something I’m reminded of with every new car I review. The 2020 Buick Encore GX Essence FWD starts at $29,495 (always check either www.buick.com or your local dealer for the current price). Adding options destination charges the test vehicle went up to around $35,000.

Two points I still ponder: If Buick/GM wants to use a 3-cylinder engine they should own it. Instead they do not mention the number of cylinders. And do they really want people to know the Encore GX as an Alexa? Isn’t that blurring brands? 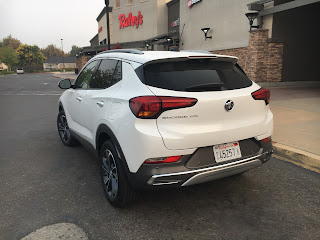