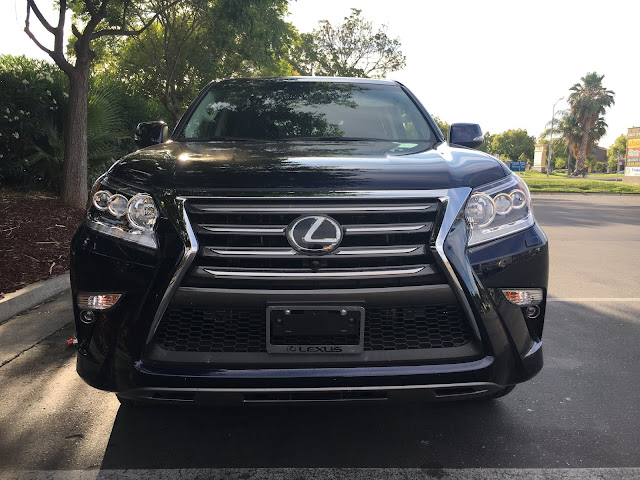 Yes I know that sounds harsh. But I just couldn't come to grips with the GX. It felt like a throwback; it felt like a truck. Which it is. 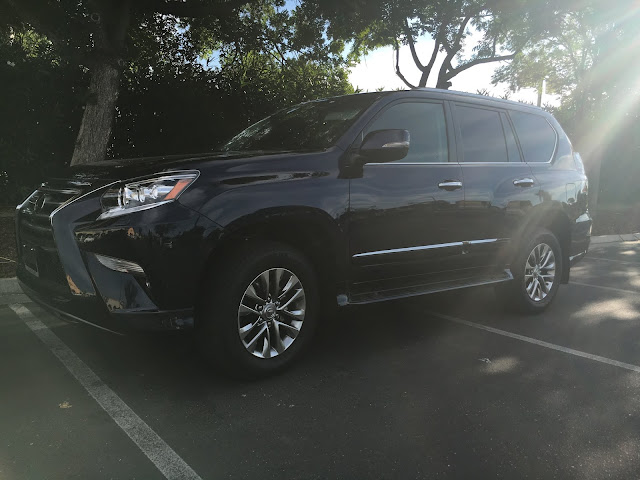 The two, according to contemporary tests, are about equal in acceleration. No surprise as the GX is heavier by 325 pounds give or take.

To its credit the GX is not overly laden with electronics.

Driving the GX, and I did not take it off road (I suspect it would do well), it felt, well it felt like a truck. I'm not sure this is what most Lexus buyers want. How many of them are going to go off-roading?

If you get the impression I didn't like the GX you'd be wrong. I just don't see it as a Lexus. I'm not sure Lexus needs eight SUVs (including two hybrids). I've driven a fair number of them and although I'm not necessarily a SUV fan they where very good. The other Lexus SUVs I've driven didn't feel like trucks. Today's SUVs are the replacement for vans and station wagons not trucks. (Maybe we need to come up with a name to differentiate between truck based and car based SUVs.)

Then we come to price. The least expensive GX starts at $52,505. That is more than the most expensive 4Runner that starts at $47,400. Yeah you don't get the V8 but so what? If you want a rugged, luxury 4x4 SUV to survey your ranch go for the LX. Yes it's more but then it has more. If you want a more citified SUV for your trips to Nordstrom then opt for the UX, NX, or RX.

That's my opinion and I'm sticking to it. 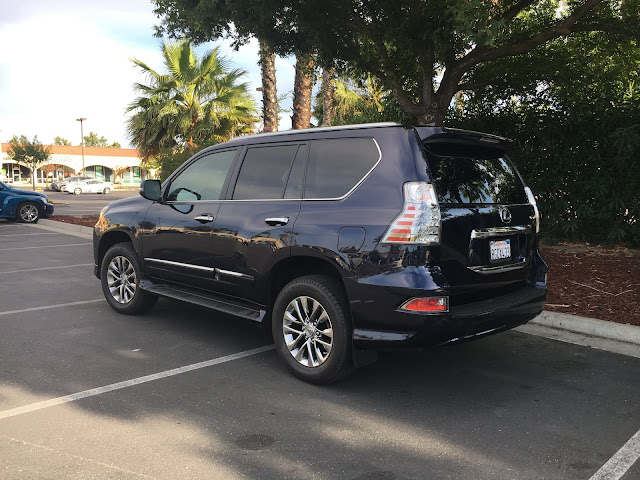