What a drive for a daydream

Sometimes I daydream. No really. A lot of people do it. Car people do it about cars (what else?). It used to be called 'bench racing' even though it wasn't always about racing. You know, guys would sit around, usually during the racing off season, and speculate on what car was fastest, what new engine was going to be introduced, who had the biggest ... I guess I can't say that here, the editor might get mad.

First up in my dreams is a Track Roadster. I've been in love with the concept of a Track Roadster for ever. I just love the look. I saw one, a really nice one, at SEMA one year. It was a recreation if I remember correctly of one built in the early '50s so it wasn't too sophisticated. But it was powered by a Offy 4-cylinder! 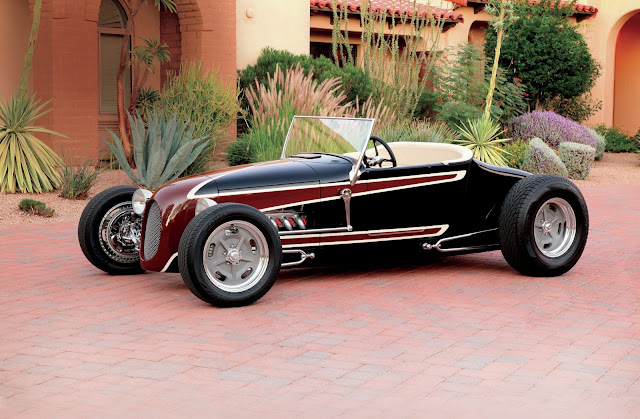 I've settled on my Track Roadster. It will have independent suspension front and rear. Four-wheel disc brakes. The body will be stretched just enough to provide decent leg room. And the whole power train will come from a Subaru/Toyota BRZ/86. I've toyed with the idea of slipping in a Subaru WRX STi engine but I'm aiming for a total weight of about a ton so the stock 200 hp (+/-) should be okay. The stock BRZ/86 turns 0-60 in the low 7s and it weighs close to 3,000 lbs.

That's dream #1. Dream number two seems to vary between a '65/66 Mustang or a '67/68 Mustang. But instead of a fastback I want a coupe. I don't know why a coupe appeals to me more than a fastback but the upside is coupes are less expensive. Right now I favor the '67/68, it's got enough upgrades to make it more attractive to me (front disc brakes, rag joint in the steering column, and dual chamber master cylinder). 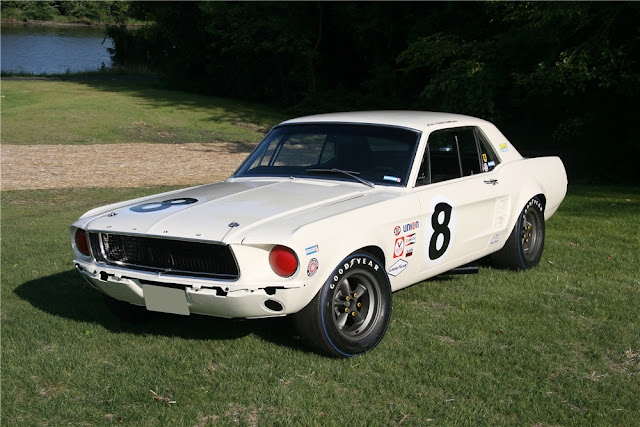 Unlike many builds now (seems everyone wants a Coyote) I would stick with a Windsor engine, probably 302 based. Again I'm not looking for ultimate power but something around 300-350 should be just about right. That would be enough to be quick while still be dead reliable. Some would go with a 6-speed manual but a 5 will do for me. Four-wheel disc brakes (fronts would be much bigger than stock) because I value being able to stop more than go. I'd most likely stick with a rear gear of around 3:25 because it would be a driver.

The interior would remain almost stock looking although I'd like more real gauges. A full roll cage might be nice just in case (and it would add rigidity to the body).

The exterior will look like an FIA coupe. And that will be my Mustang. 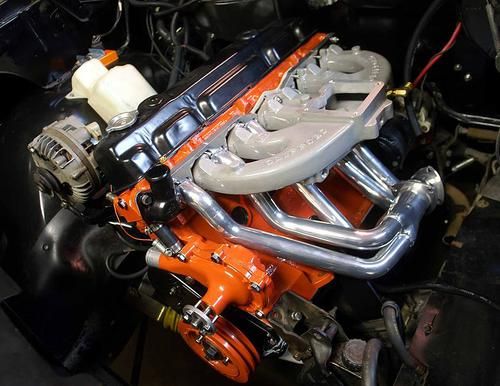 Brakes would have to be upgraded (even if they were front disc) but not much else would be done to it.

#4 is going to be something like a Beck 550 Spyder. Most 550 kits use Volkswagen engines with a VW 4-speed manual. Nothing wrong with the VW engine that a little massaging won't cure. But why stick with a 4-speed? I think I'd use a wrecked Porsche 914 as a donor and get a 2-liter VW engine with a 5-speed. I'm pretty sure that engine could be built to put out a reliable 150-200 hp.

All my cars, even the 550, will have the best brakes available. Like I said, stopping is more important to me than going.

The Spyder would be my car for Monterey Car Week.

I can always dream of more but for now these will do. Unless I win the lottery or some unknown relative leaves me a few mil these are going to remain dreams.

I guess that means I need to finish the Ranchero.
Email Post