Over the past couple of years I've driven most of the major pickup trucks. Almost all of them have been what I would consider 'luxury trucks.' I don't fully understand why the world needs a luxury pickup truck but they seem to sell. 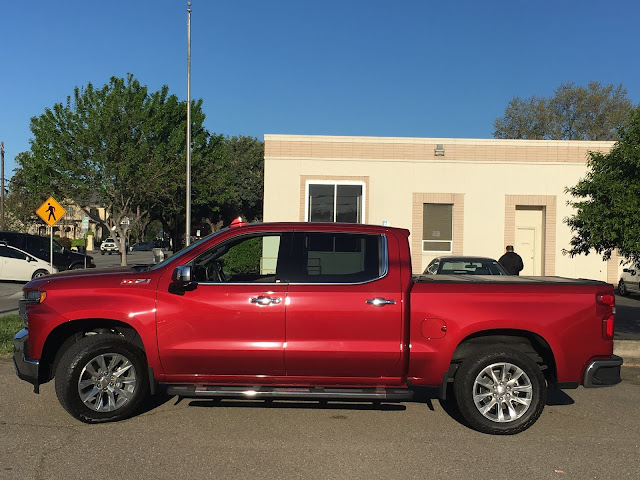 From my totally unscientific survey they don't seem to be the sole vehicle of a household. Often they are the second or third vehicle in the driveway. 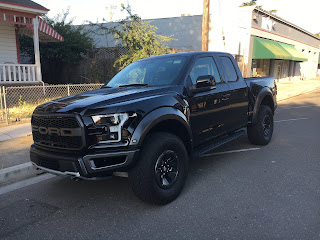 Now don't get me wrong, I have nothing against pickup trucks. They have a use. Many trades-people need a truck to cart around their tools and supplies. Homeowners find pickups handy for hauling the stuff they need whether it's home improvement materials or taking trash to the local dump. Every now and then I need the use of a pickup for some task around the house. But I, and I think many others, don't need a big, four-door, luxury pickup. 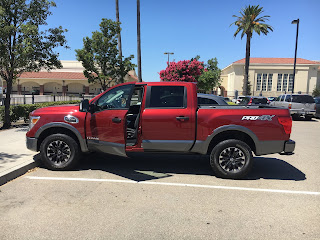 I really don't understand the stampede to 4x4s. I've driven in all kinds of weather. I've been to regions that get huge amounts of snow. With a very few rare exceptions I've never found that I needed 4WD. A long time ago a friend of mine had a short-bed Chevy 4x4. He found out quickly that four-wheel-drive is meaningless on glare ice. Not to sound like an old fart but back in my youth you put snow tires on your vehicle for the winter and if it was icy either you stayed home or put on chains. 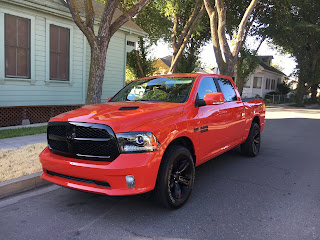 And why are all current pickups raised up so high? It's not just the 4WDs although they are perhaps the worst. It's nice that most have running boards to help me climb up into but they really don't need to be so high. 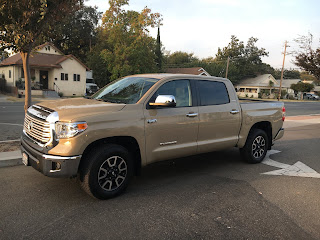 These trucks are so long and wide now that they barely fit in many parking spaces. I parked one recently next to a '90s pickup a friend owns and the '19 dwarfed the 'normal' 1/2 ton.

Fuel economy is so much better than it used to be but 11-14 mpg around town is still not so great. In fairness the highway figures are decent.

Now if I was a trades-person I'd want a truck that was comfortable for sure. I would appreciate a truck with good, lockable storage. But I'd also want a truck that I didn't have to worry about getting a scratch or two on or climbing into with my muddy boots. I'd like a box long enough to carry lumber and it should have a load height low enough that I could easily load and unload bags of concrete. I wouldn't need a four door with room for five but maybe an extra cab so I could lock my more valuable tools inside.

But I'm not a trades-person, I'm just a guy who occasionally needs a truck to carry some lumber, dirt, or car parts. What I need is a truck like one of the mini-trucks from years gone by. Although I prefer a Toyota there were great little pickups from many other auto makers. They were big enough even for the jobs I did whether hauling gravel or an engine for a project car.

Those small trucks were inexpensive - In 1990 the least expensive Toyota truck was $7,998. Adjusted for inflation that would be $15,468 today, about $10,000 less than the least expensive Toyota Tacoma today. The '19 Tacoma is not a small pickup. I'm not picking on Toyota, there are no mini-trucks anymore. Now there are mid-size trucks that cost way too much to be a third vehicle for use only when you need it. Maybe I should sell the Lumina and buy a good used mini-truck.

The question about all the new, big trucks is what came first? Did consumers clamor for pickups they needed ladders to get into or were they convinced they need them by marketing? Are big trucks just a fad or are they here to stay?
Email Post