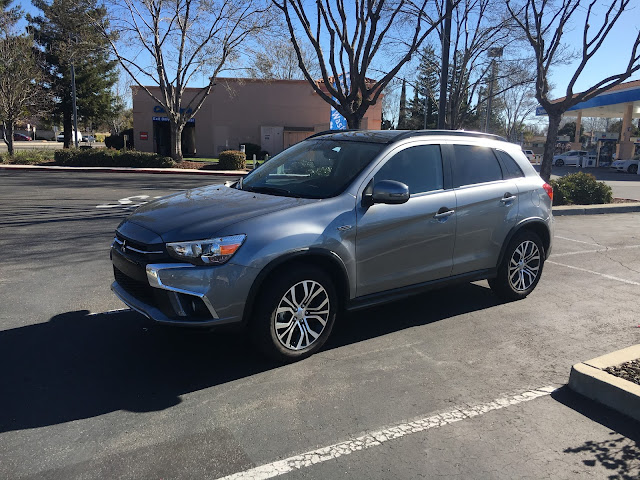 Mitsubishi had their best January (2018) since 2007 but their sales are still pitiful compared to others. Mitsubishi sold 8,840 units of which the Outlander and Outlander Sport accounted for 6,399 units. Compare that to Toyota sales of 149,142 units in the same period.

Mitsubishi has never been in the same league as Toyota sales-wise but they used to sell many, many more. What's weird is that Mitsubishi is a bigger brand in many other parts of the world but for some reason they've just never made it here. Mitsubishi as an auto maker ought to be a subject of study at business schools.

And it's a shame. Mitsu has been a leader in innovation over the years. Their off-road vehicles are still revered in many corners of the world. The Mitsubishi Pajero (Montero in North America) won its class in the Dakar rally for many years. The Evolution was a worthy competitor to the Subaru WRX STi. And who can forget the Mirage Twin Stick or the Eclipse GSX? 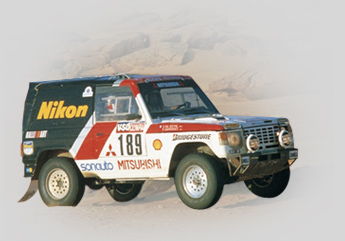 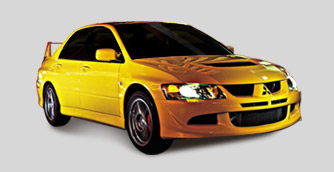 Above photos from Mitsubishi 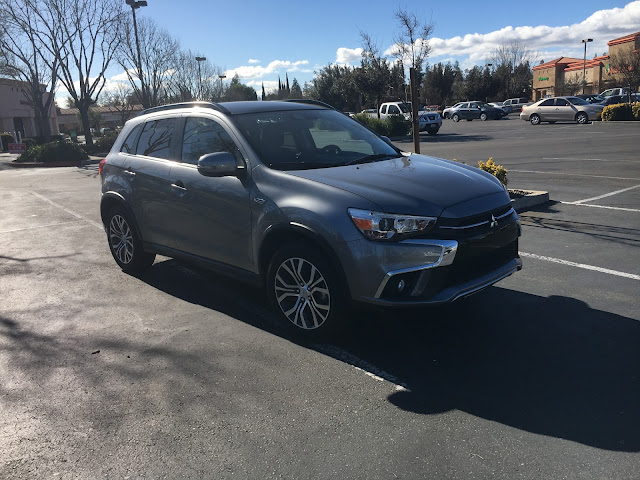 I have no answer as to why Mitsubishi has fallen. The Outlander Sport I drove was a nice enough crossover.

I tested was a top of the line SEL AWC. The only engine and transmission in the SEL is a DOHC 2.4-liter, 4-cylinder that produces 168-hp and 167-lb ft of torque. The transmission is a CVT. A 2.0-liter engine with 5-speed manual transmission is available on the base ES 2.0.

The test Outlander Sport is EPA rated at 23 mpg in the city and 28 mpg on the highway. The base Sport with the smaller engine does slightly better.

I didn't have an opportunity to test the AWC (all wheel control). Even though it gets chilly sometimes in Tracy, CA, it hasn't snowed in years.

To give you an idea of the size of the Outlander Sport it has a wheelbase (105.1") very close to the Toyota RAV4 but is about a foot shorter. It is in the area of 300 lbs. lighter.

Mitsubishi has priced their vehicles aggressively. The test Outlander Sport SEL AWC has a base price of $25,895, and an all in price with options of $29,110.

The question is should you buy a Mitsubishi? The answer is why not? The Outlander Sport SEL AWC is a decent vehicle. I don't think you can go wrong for the price. 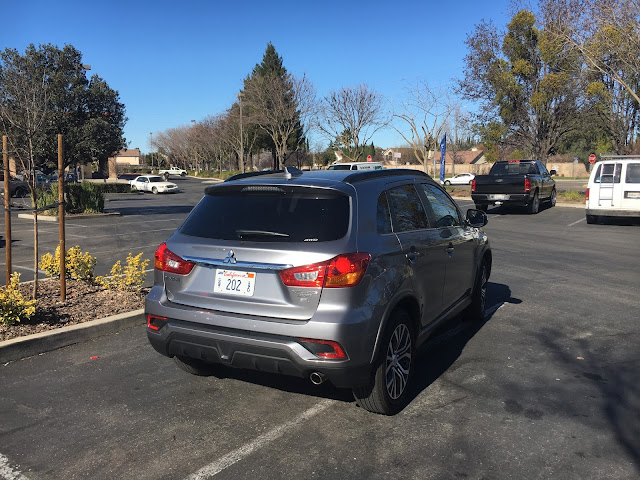