Collusion in the Auto Industry?

Is it just "like minds think alike"? Or is there something more sinister going on here? Someone should dig into this.

And that someone won't be me. I will ask the question though, Is there only one person in the whole world who picks upholstery colors?

I don't know what is going on but a number of test cars this year have had a similar shade of brown interior, usually paired with black. Volkswagen calls it Marrakesh Brown, Chrysler's is Deep Mocha, Fiat's is Saddle, and Ford's is Camel. That's four of the 2017s I've tested. Here's some examples (not just cars I've tested): 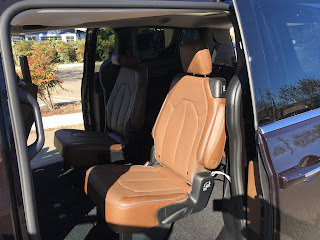 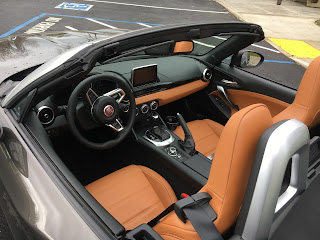 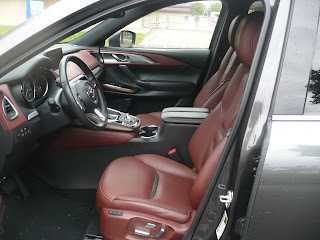 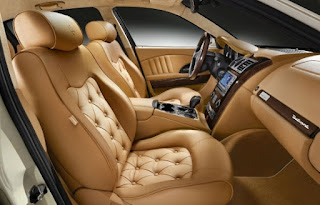 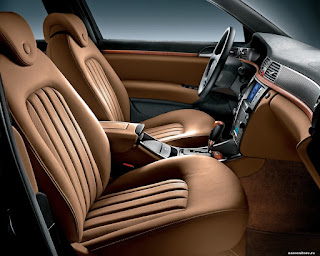 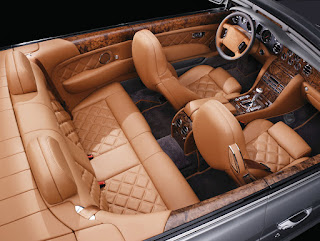 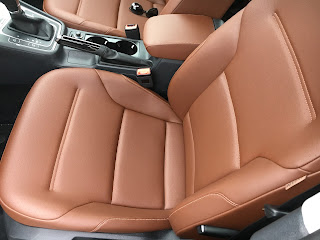 Yes there are differences in shades of brown but they are all brown!

My wife was the first to wonder what was going on, and she didn't like the color. Neither do I. I prefer a darker brown. 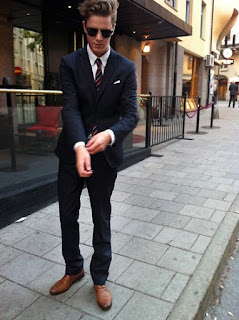 I remember hearing on some British show on PBS, "one never wears brown in town." So be James Bond, eschew brown. Please.