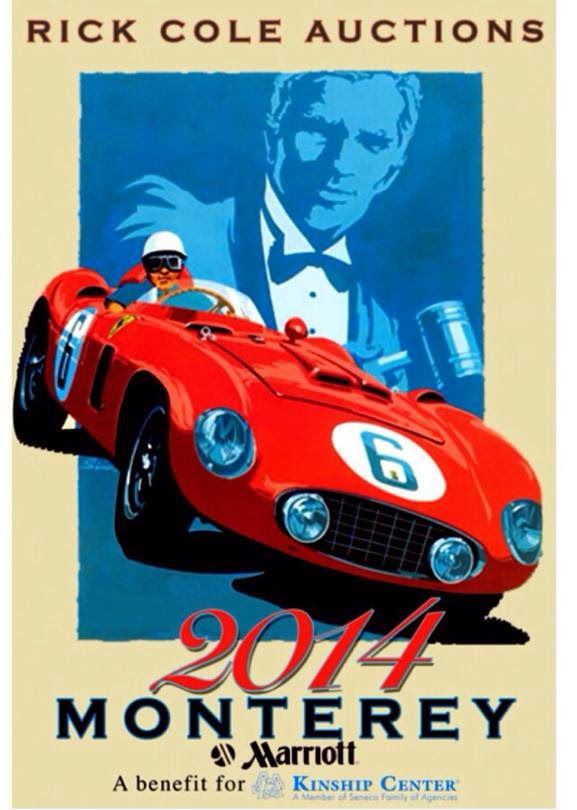 Rick Cole’s first Monterey Auction was in 1986. In 1997 he sold his auction to RM Auctions. Cole’s auction spawned many auctions during The Monterey Car Week. What began as a one day event – The Pebble Beach Concours d’Elegance and then grew into a weekend affair with the Monterey Historics has now become a week-long (plus) extravaganza of historic cars, races, shows, auctions, galas and gatherings to rival anything on this planet.

Now Rick Cole is back in Monterey. Rick Cole Monterey Auction will be at the Monterey Marriott Hotel at 350 Calle Principal, Monterey.  The auction begins on Thursday, August 14, 2014 and ends at 12 p.m. Sunday, August 17, 2014.

A first for Monterey bidders participating in the Rick Cole Monterey Auction will have the option to place their bids in person or by Smartphone. With so many auctions going on at the same time a bidder who is interested in cars at more than one site will be able to not only follow the action at Rick Cole’s but to actively participate regardless of where they are located. 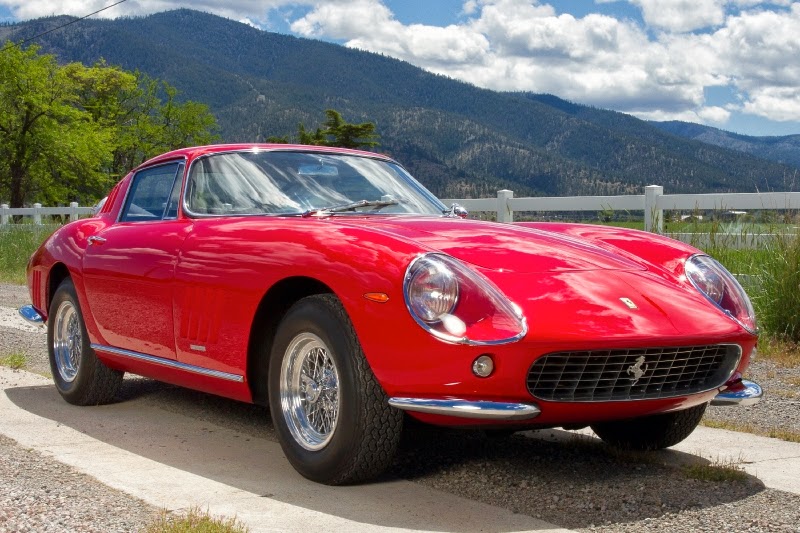 Center piece of the auction will be a 1965 Ferrari 275 GTB Competitizone Clienti built as a special order for American Ferrari patron Alfred Ducato. This fantastic Ferrari has been in a private collection for 25-years and has been unseen by the public. It is in complete and original condition. 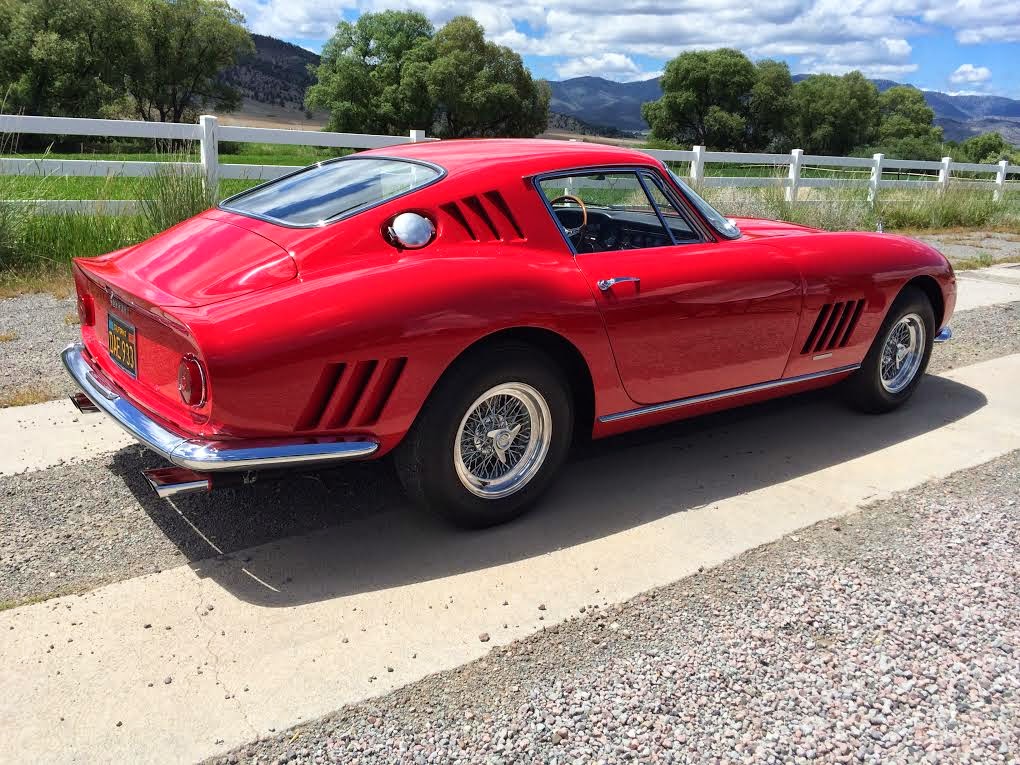 Rick Cole Monterey Auctions is a welcome addition to a busy, and wonderful week. For more information go to www.rickcole.com.
Email Post