If you could have only one car your whole life, what would it be?

That's what a friend asked me. Trick question? Not really, it's what we used to call bench racing. A bunch of guys (it was always guys) would sit around, usually during the winter, and talk what ifs or how abouts. So I pulled my chair up to the fire and thought about it.

My first thought was about building the perfect car. But then I thought about a new one. What would it need to be my one and only? Power of course; not an obscene amount because it had to be driveable and reliable but enough to make it fun. Fuel economy and low emissions because, well I'm not rich and I do care about the environment. It should handle decently; not race car handling but it should hold its own. Comfort is important. It should have a fair amount of utility; space for at least four adults and room to carry bulky items.

At first I thought about a Honda Element SC because I really like the Element but it's not really a powerful car and Honda has discontinued it. I don't like SUVs so they are out. Crossovers are okay but most just don't light my fire. I know a Ford Flex one with EcoBoost - 365 hp! So I went to http://www.ford.com/crossovers/flex/  and built my Flex Limited AWD, Turbo Black exterior with the Titanium Appearance Package. Pricey at $47,900 but it meets all my needs. 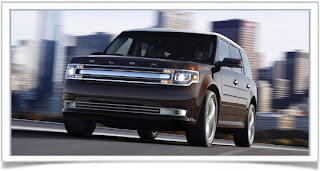 That's my car forever and ever if it were brand new. But what if I were to build the ideal car for me? Now we're talking bench racing!

Given the same criteria I'd start with a Volvo wagon, a 700 series, most likely a 760 Turbo because it's already got upgraded mechanicals. 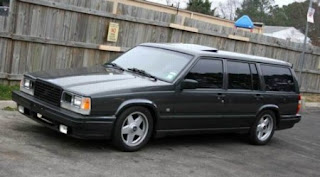 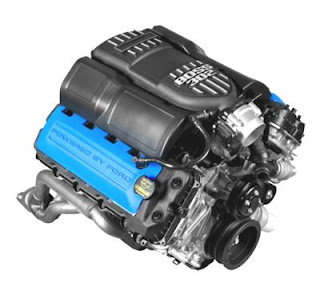 The 760 is a very comfortable car; it has all the required creature comforts, it handles decently (I'd probably spend some money on aftermarket suspension parts regardless), and it has tons of storage space. All I need now is a about $20,000, a lot less than a brand new Flex but no warranty and all the hassles of a special built car.

But wait! I don't have the money for either so this will stay a fantasy. But if you could have only one car for your whole life, what would it be? Would you buy it or build it? Let me know.
Email Post